What exactly does it mean to human-rate a rocket? As opposed to the escape system?

The escape system is that thin pointy part at the very top of the rocket. It has powerful solid rockets that basically act as an "ejection seat" for the entire crew capsule. 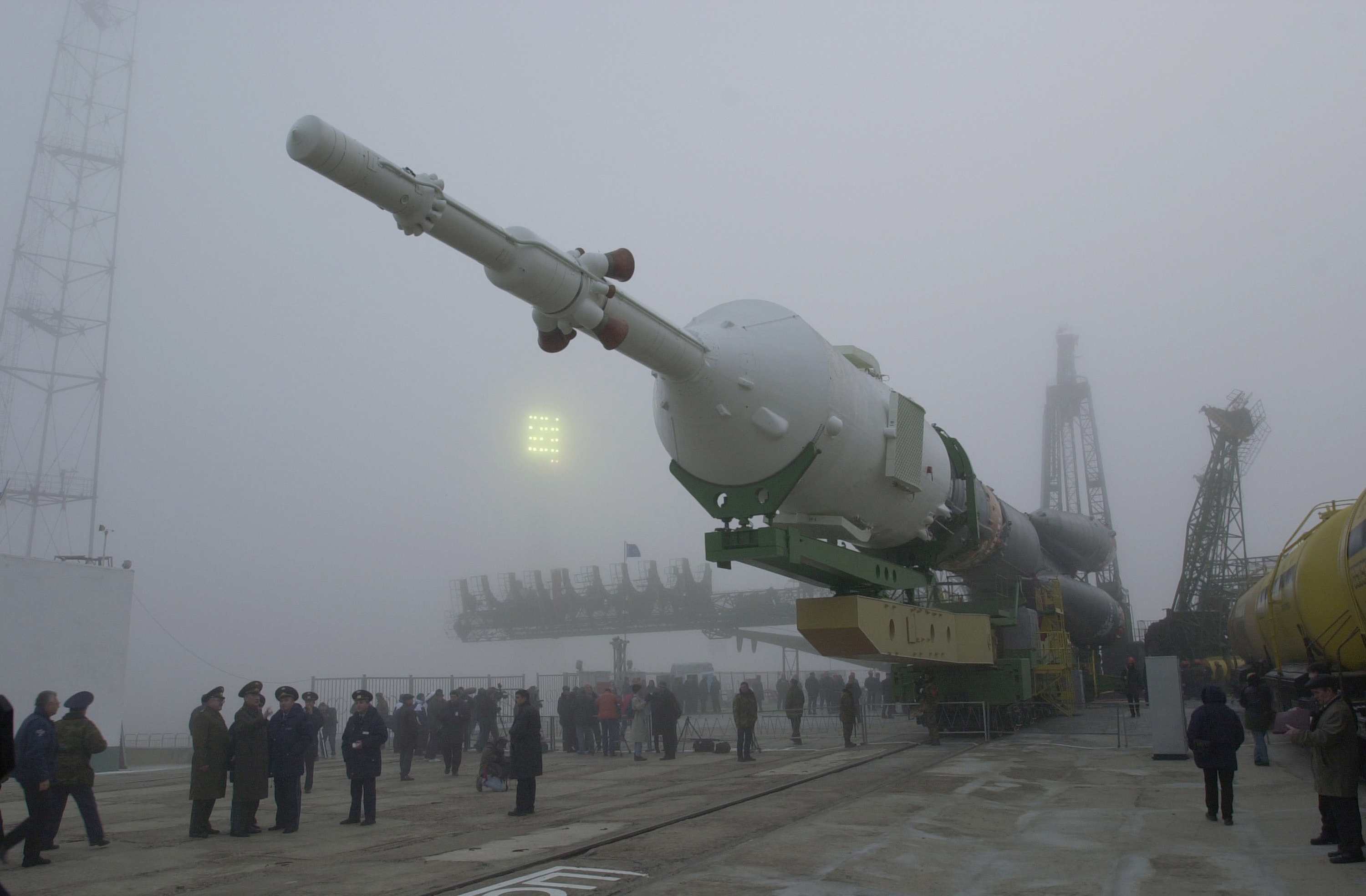 So when we talk about "human-rating" a rocket, doesn't this mean the same thing as the escape system? It's supposed to pull you away really fast (15 g's in Soyuz case) so it can outrun an exploding rocket.

To me that seems like the main thing. If the escape system is reliable, it will save you no matter what the rocket does.

So to sum up, is human-rating the escape system the only thing needed to human-rate the rocket?

While the launch escape system (LES) is important for getting the crew away on ascent there are other thing required for human-rating a craft/launch system (and you do need to pay attention to the entire system and mission, not just the rocket during ascent).

Specifically for Atlas V they needed to: space.com

NASA actually has a document available online that details what all goes into human-rating a spacecraft by their standards: Human-Rating Requirements for Space Systems

It starts off with the very basics:

The space system shall provide the capability to sustain a safe, habitable environment for the crew

Sets expectations for chance of failure:

Insists allowances be made for the fact that humans are operating the craft:

The space system shall be designed to tolerate inadvertent operator action (minimum of one inadvertent action), as identified by the human error analysis, without causing a catastrophic event

There's also an entire section on requirements for the launch escape system (LES). First, there has to be one:

The space system shall provide abort capability from the launch pad until Earth-orbit insertion to protect for the following ascent failure scenarios: ...

And beyond that, it has to be activatable by the crew, the ground control, and the rocket itself (only quoting the last):

And at end of mission:

tl;dr The launch escape system is a key requirement but it's intended to be a last-resort, not the only option for crew protection. You also need provisions for supporting a crew on the ground and in space.

Not the answer you're looking for? Browse other questions tagged rockets safety launch-escape-system reliability human-rating or ask your own question.

14
Getting the SpaceX dragon crew rated
2
Is it possible to design a completely fail-safe rocket?