Why would TALISE be directed to the shore of Ligeia Mare?

I saw an article that said once it touches down in the lake, TALISE would begin working its way toward the shore of the lake. There are some people who think life could be found on Titan, which is one of the reasons people want to explore it (but also, how cool would it be to send a boat through space?), do they think that life might be easier to find closer to shore? Is there another reason they want to move toward shore? 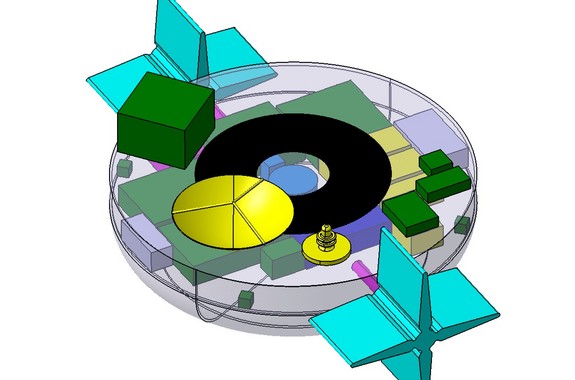 From a Space.com article

15
Why did the Venera missions land so close together?
7
If there was DNA in the “organics” of a comet could we tell?
2
Are there plans for a space probe to land on the crater of Olympus Mons?
6
Why has no lander or rover visited Hellas Planitia on Mars?
5
Why Never-EVER Land?
5
What would a “water” landing on Titan be like? How viscous is the liquid?
3
Is Titan still the best bet for Extra-Terrestrial life?
1
Does the Dragonfly project (quadcopters on Titan) envision attached RTG's or would they be static and revisited for charging?
26
Why tantalum for the Hayabusa bullets?
4
Can we observe the Titan's surface from its orbit?