Are Sun-Earth Lagrange points SEL1 and SEL2 useful for communication and space surveillance?

SEL1 and SEL2 are about 0.01 AU away, 10 seconds light travel time back and forth, 4 times Lunar distance, 45 times the distance to GEO. From those two regions combined, all surface on Earth and the Moon and all of cislunar space are always in line of sight.

SEL1&2 are already used for scientific applications. But wouldn't they be useful also for commercial and military "inward looking" applications? Isn't it great real estate for communication and surveillance of military spacecrafts and of debris and impacting asteroids? Or are they too far away?

For voice and video communications, a 1-second delay is annoying. 10 seconds is way too much to be useful. Current data networks don't tolerate 10-second delays either so you'd need new communications technology. You'd also need large dishes on the ground instead of the small rod antenna now used in satphones.

Military surveillance of space can be done from the ground for now. It's much easier to build a megawatt radar on Earth than to cram the Cobra Dane installation into a satellite. 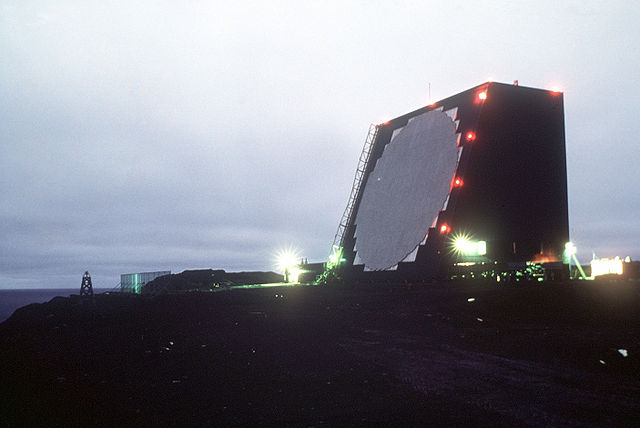 If militarization of space starts in earnest, that's early enough to start thinking about monitoring locations that are hidden from Earth's view.