Can communication satellites be used in lunar orbit?

Because the moon always has the same orientation to earth, if we want to have communications with manned or robotic explorers on the far side some type of relay would be needed for communication. Would a communication satellites used in lunar orbit be possible or would the tidal effects of earth disrupt the orbit to make it impossible/impractical?

It's not really about tidal effects of the Earth but about irregularities of lunar gravity (Mascons) necessitating large fuel expenditures for maintaining an orbit around the Moon. 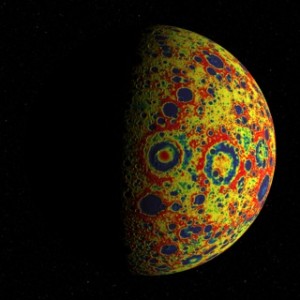 The solution (first proposed in 1966 by R. Farquhar) is to place a comms relay into a halo orbit around the Earth-Moon L2 Lagrange point.

In 1973 Farquhar and Kamel found a "natural" halo orbit providing almost constant coverage (in-plane oscillation should be greater than 32379 kilometers): 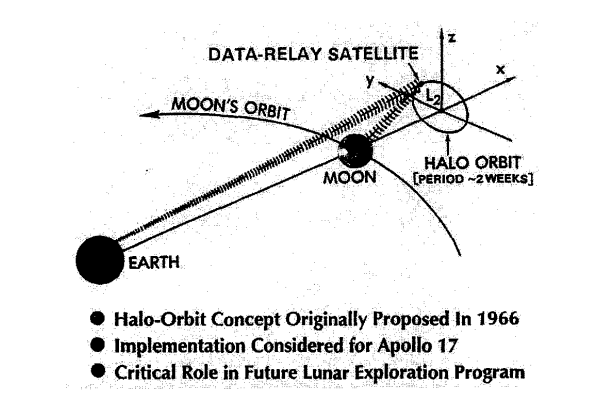 5
What would be needed for ISS to function in lunar orbit?

26
Can a satellite orbit Earth so that it always has the Moon in line of sight?
19
How accurately (maximum possible accuracy) can future satellite positions be predicted?
6
Could a (differently) inclined orbit remain above a Lunar pole half of every revolution?
4
Could a radio telescope orbit Earth-Moon L2 so that it is in the Moon's radio shadow?
4
Do lunar rovers on the near side of the Moon need a relay communication satellite?
4
How to communicate with a lunar polar mission?
3
Are relay stations possible between planets?