What objects have been sent to space twice?

Just out of curiosity, and because we hopefully are at the dawn of reusable launchers, what items have been sent to orbit from Earth, then landed on Earth and sent back to orbit?

The space shuttles of course, but did they bring any satellites back and up again? And same for X-37. Are or have there been more spacecrafts like that? Soviet Zenit spy satellites returned capsules with film, has any such system led to relaunch of material? Manned flight, like those to the ISS today, also offer opportunities for reuse of payload, but is it done, and for what? I suppose it was a unique event that the RTG from the crashed Nimbus B weather satellite was salvaged and reused on Nimbus 3. And has anything been sent to the Moon twice?

Spacelab was flown on 22 Shuttle missions. Two pressurized modules were built, each of these flew multiple times (see the list of missions).

The SPACEHAB Logistics Double Module was flown on 3 Shuttle missions. There were more flights with Spacehab modules, I haven't tracked down reuse in all of them.

The Gemini 2 capsule was refurbished and relaunched as a test article for the Manned Orbiting Laboratory military space station program. This may have been the first reusable spacecraft, although it was unmanned in both its flights. 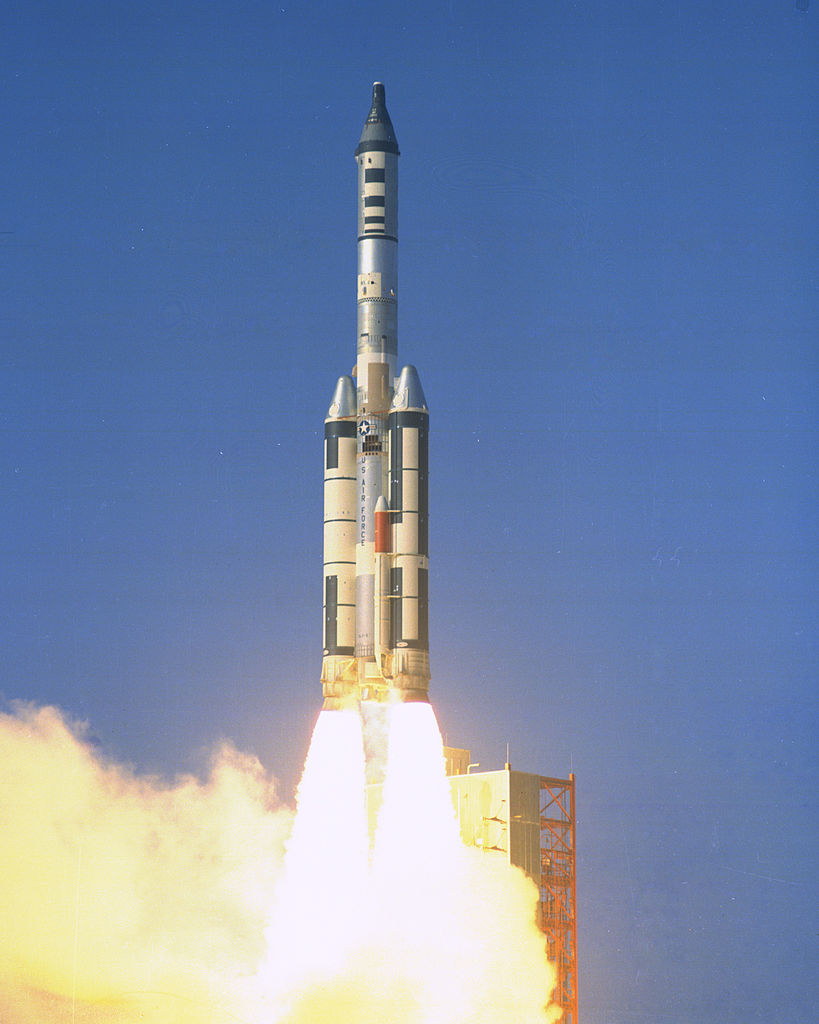 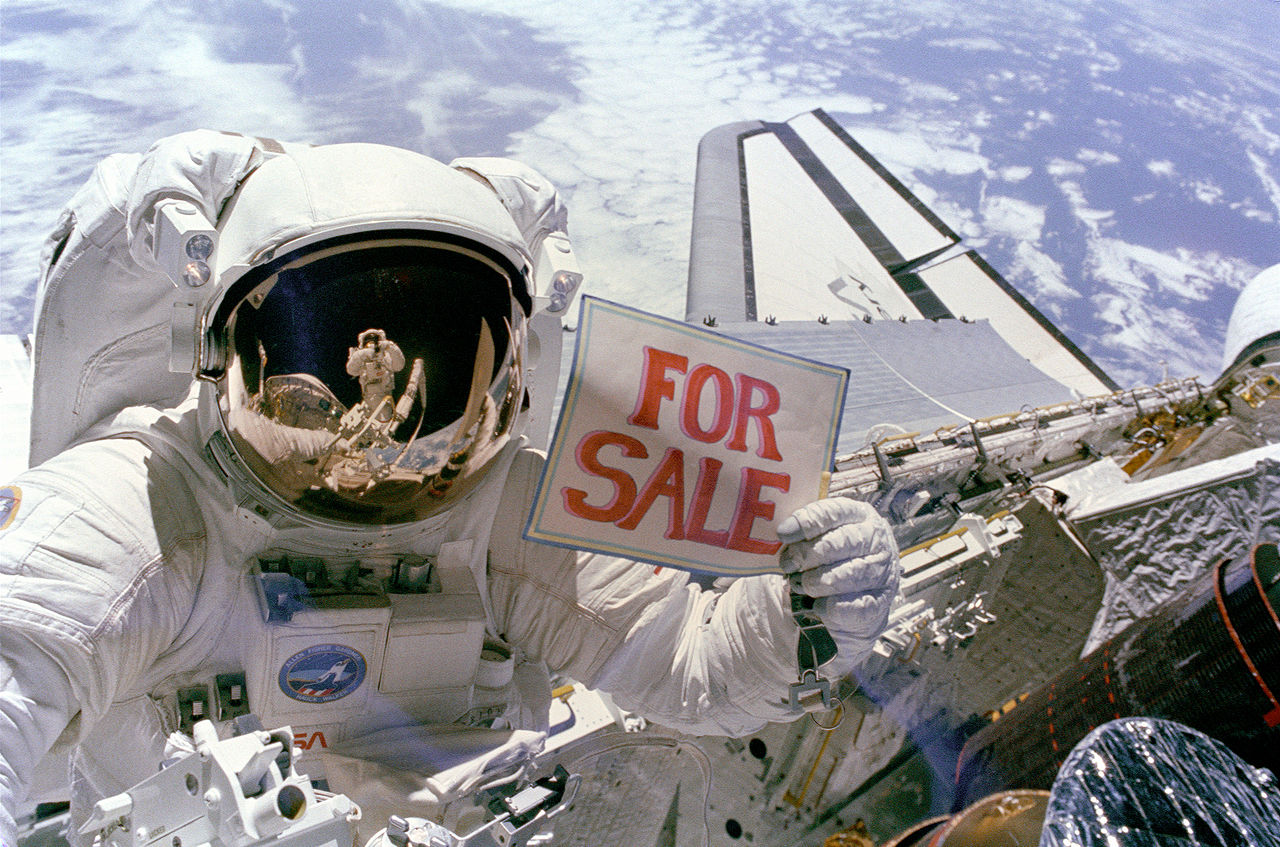 Depending on how fine-grained of a list you want, there are hundreds of items that were reused on shuttle mission after mission: EMUs, tools, etc.

The Russian KURS docking computer/radar system was reused from some Progress vehicles in the European ATV. It was returned by the Shuttle for reuse in future ATV missions.

The MPLM modules built by Alenia in Italy were used as logistics modules on several Shuttle flights to carry pressurized cargo to the ISS. 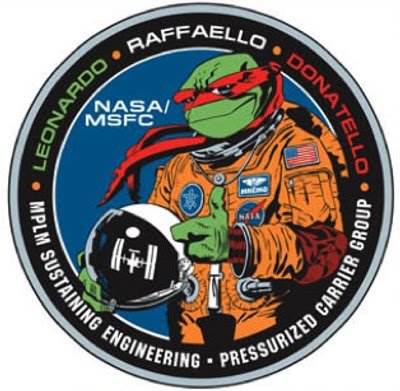 The US KH-9 Hexagon spy satellite had film canisters that reentered, caught by a helicopter in mid-air and were reused on future flights.

As I know, many internal parts of Soyuz reentry capsules are reused in next flights after testing and refurbishing.

If the same happened in Apollo program, then we may have objects that visited the Moon twice.

Not the answer you're looking for? Browse other questions tagged reuse or ask your own question.

41
Which object has been to space the most times?

10
Why have no reusable launch technologies been developed?
8
What difficulties will be faced modifying the Falcon 9 FT, so to have better and easier landings of the 1st stage from a GTO mission?
20
What are the two bright objects separating from the Falcon 9?
14
Why didn't the space shuttle SRBs have wings and tires?
4
Have there been any examples of re-usable rockets in the past?
1
Is present-day plumbing technology enough to make refueling of hypergol rockets safe? What about only in space?