In NASA spacecraft development, subsequent versions of a design are referred to as "Block 1", "Block 2", etc.

I am not sure, but I think it comes from US military procurement, where it refers to the actual items (vehicles, weapons systems, etc.) being produced and delivered. For example, if you want 10 ships of a single class built over 4 years, but the latest and greatest radar system won't be available right away, the contract might refer to two "blocks" of ships, 4 ships in Block I with the older radar, and 6 ships in Block II with the new radar.

To me, it connotes something more concrete than "model" or "version" -- the block is the actual set of items going to a customer, as opposed to the picture in the catalog or the set of design drawings.

I don't know how long it's been in use, or where it started.

The earliest military use I've seen is in reference to the Redeye surface-to-air missile, which had a "Block I" as early as 1963. The first set of GPS satellites contracted in 1974 and launched in 1978 was referred to as "Block I", and the first version of the Phalanx CIWS that went into production in 1978 is "Block 0", but that name may well have been retroactively applied when the Block 1 upgrade became a thing.

Ranger was originally designed, beginning in 1959, in three distinct phases, called "blocks". Each block had different mission objectives and progressively more advanced system design. The JPL mission designers planned multiple launches in each block, to maximize the engineering experience and scientific value of the mission and to assure at least one successful flight.

According to The Interplanetary Podcast's "space word of the week" 10 minutes in to episode 97, it comes from the US military aircraft "technical data block" (usually painted on the port side near the cockpit) The model code takes the form $$\begin{matrix} Type&number&variant&version number\\ B&29&B&55\\ F&101&B&40\\ \end{matrix} $$ The version number is conventionally increased by 5 for each manufacturers revision, allowing single increments for field upgrades. 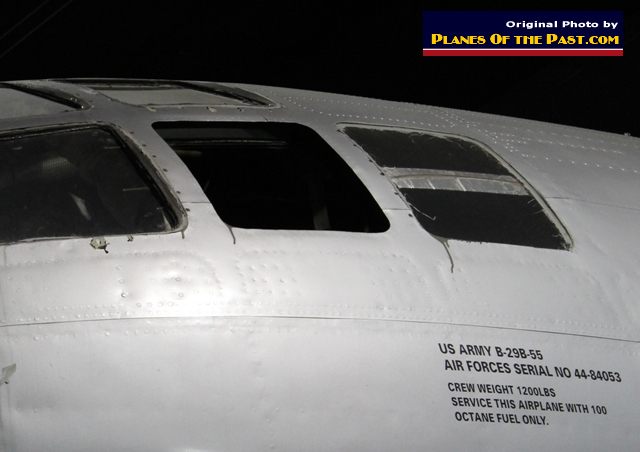 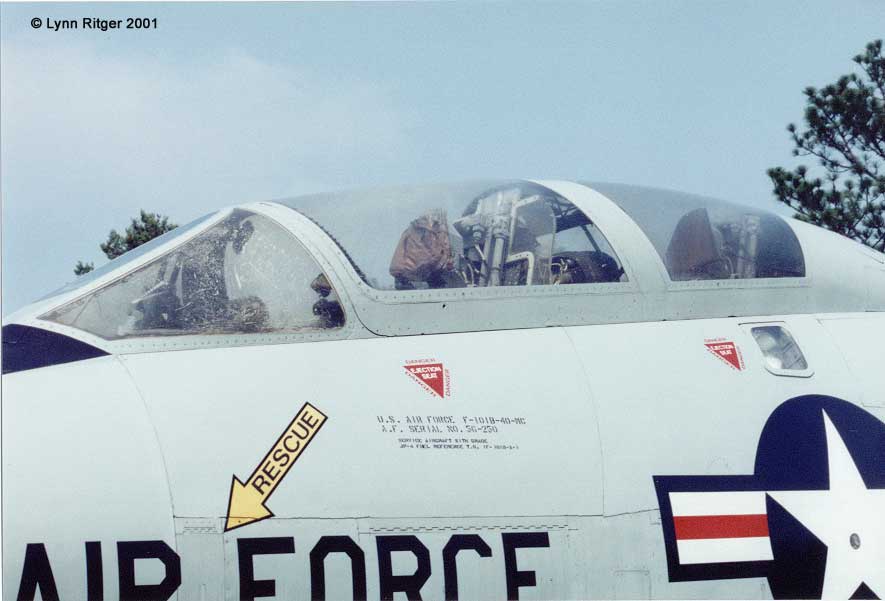 Not the answer you're looking for? Browse other questions tagged nasa design terminology or ask your own question.

1
Why is the word 'Block' used along with a number to indicate the rocket version?

9
Why do the Russians call the Soyuz launcher the same name as the Soyuz capsule?
36
Why don't 3-parachute descent systems collide and collapse?
6
Do NASA currently (early 2014) have any development projects for a better space ship?
33
Does the moon have a name?
2
Efficiency of communications between spacecraft and control center
15
NASA cost estimating and Falcon 9
5
What happens to spare rovers?
6
What are the thrusters present on the side of the Mercury-Atlas launch vehicle?
18
Did NASA's Borg Collective-designed antennas work? Have similar designs ever been used in spacecraft beyond testing?