Why did the CSM have to perform a 180 degree turn in the Apollo missions after stage separation? [duplicate]

I know it was to dock with the Lunar Module, but why could the parts not be connected from the start to avoid this additional maneuver?

This maneuver was called Transposition, docking, and extraction, or TD&E for short, and the whole reason behind it was so the Saturn V's Launch Escape System (LES) didn't have to also provide thrust for the whole configuration, but only for the Command Module (CM) at the top of the stack: 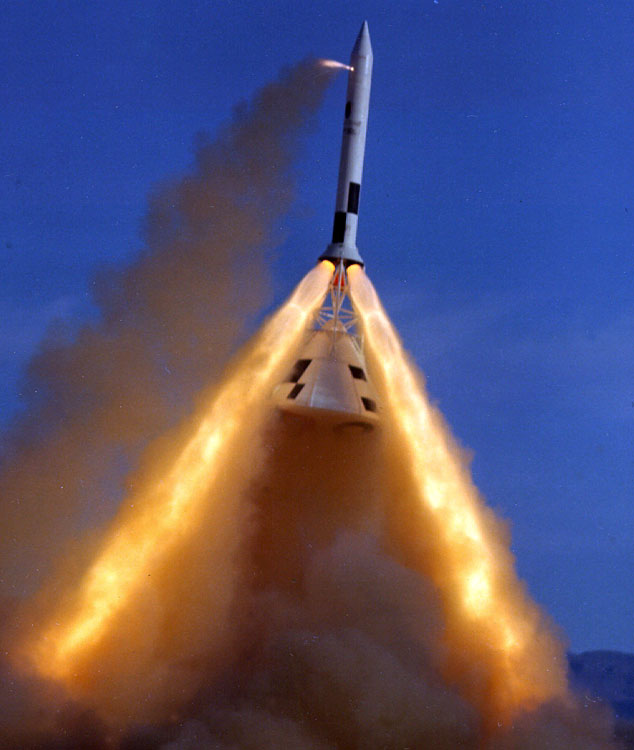 Edit: Since this is already described in sufficient detail in Reasons behind the “Transposition, docking and extraction” maneuver, I'll just post one more video of how in-flight abort of Apollo looked like during the Apollo Launch Abort System Test:

Unmanned Apollo 'boilerplate' Command Module #22 was launched aboard a Little Joe II booster to test of the dynamics of an in-flight abort. Although the booster unintentionally went out of control and disintegrated - in a spectacular scene eerily reminescent of the Challenger disaster - the Launch Escape System functioned well, and the CM was recovered undamaged.

Not the answer you're looking for? Browse other questions tagged apollo-program docking or ask your own question.

28
Reasons behind the "Transposition, docking and extraction" maneuver
2
Why did the CM & LM have to be separated at Apollo launch?

28
Reasons behind the "Transposition, docking and extraction" maneuver
21
Why choose to crash the Apollo lunar lander ascent stage after it ascended?
36
How did the Apollo 11's Eagle ascent stage find the CSM after leaving the Moon?
4
Was an elliptical orbit considered for the CSM when planning the Apollo moon landing missions?
5
Did the combined Command and Service Module and Lunar Module perform another 180° turn after transposition, docking and extraction?
13
Why did Apollo have a crew of 3?
11
How exactly did the separation between Saturn V stage 3 and the Command / Lunar Module work?
3
Why did the Apollo lunar suits have two visors?
4
Did any Apollo missions have enough fuel left to bring back the LM ascent stage?