Why is Dragon the only spacecraft that is currently in use to not need a fairing for launch?

Dragon is the only spacecraft I know of currently in use that doesn't need a fairing for launch on top of a rocket. I know there are others in development or in testing like Dragon v2 and CST-100(not sure about this one).

It seems to me that building the spacecraft to withstand the aerodynamic flow would weight less than a spacecraft plus fairing to protect it. So the spacecraft that doesn't need a fairing can bring slightly more payload to orbit on the same rocket.

Why was Dragon the first spacecraft, to my knowledge that is, that doesn't need a fairing for for launch on top of a rocket? Didn't anyone before Elon think about a spacecraft that doesn't need a fairing? And why was Dragon designed like that in the first place, was it because it could deliver more payload?
I'm aware that Dragon has fairings to protect the solar panels, I'm asking about fairings to protect the spacecraft itself. The space shuttle and buran don't count since they were attached at the side and too big for a fairing.

Edit: This fairing is what I mean 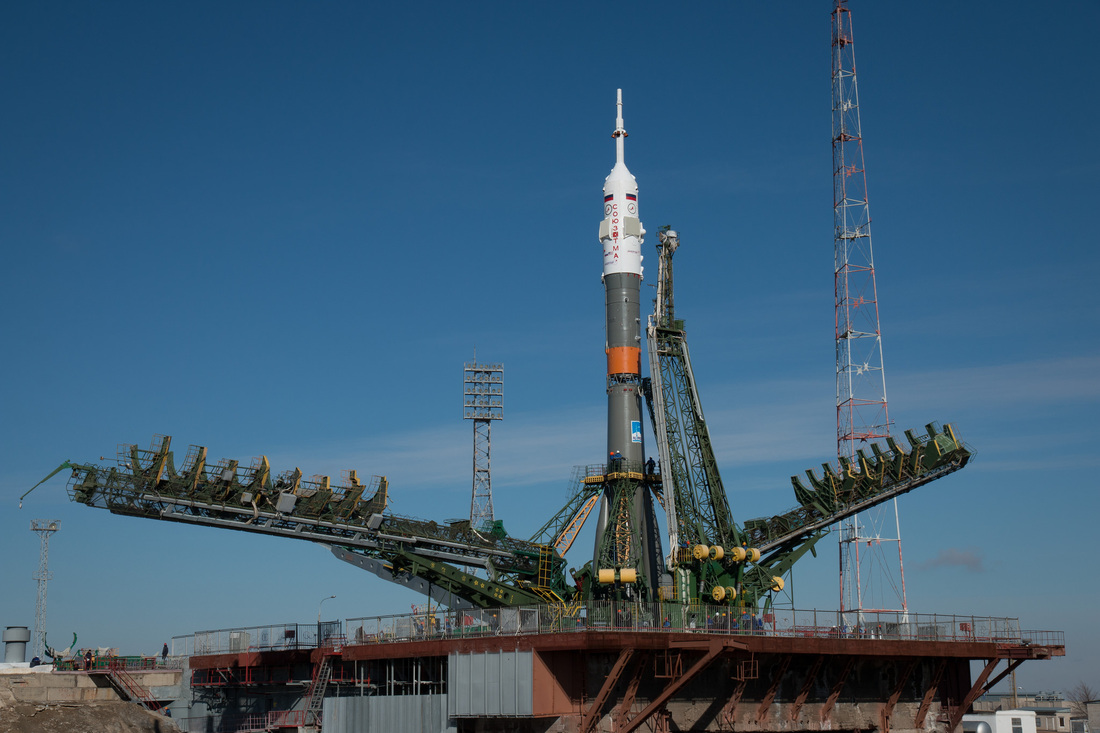 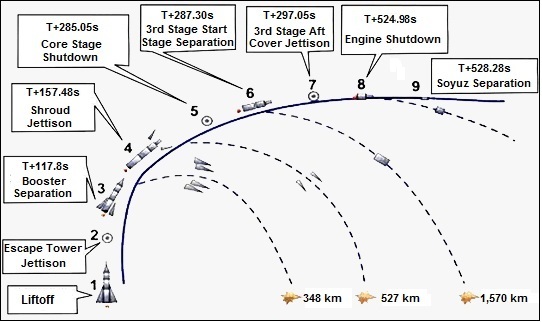 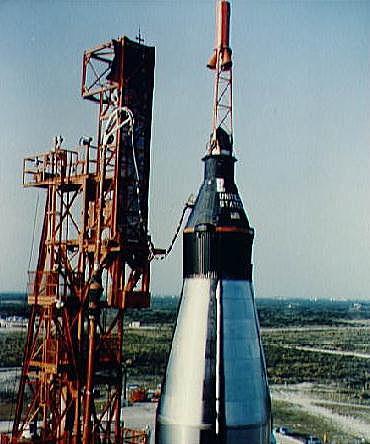 Mercury had a Launch Escape Tower bolted to the top. 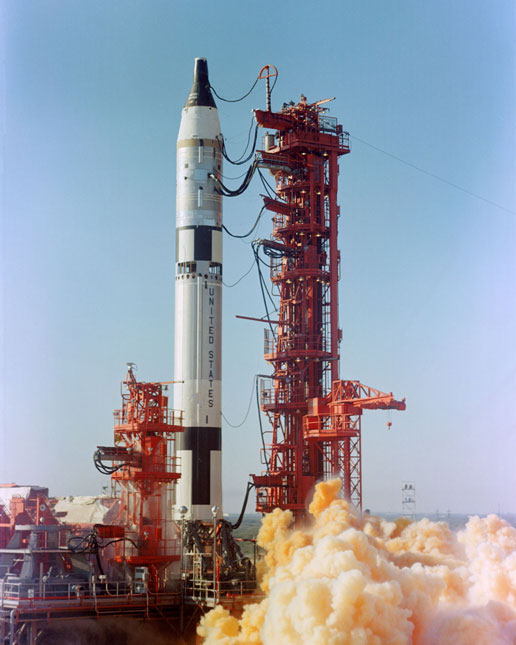 Gemini had ejection seats so no tower was needed 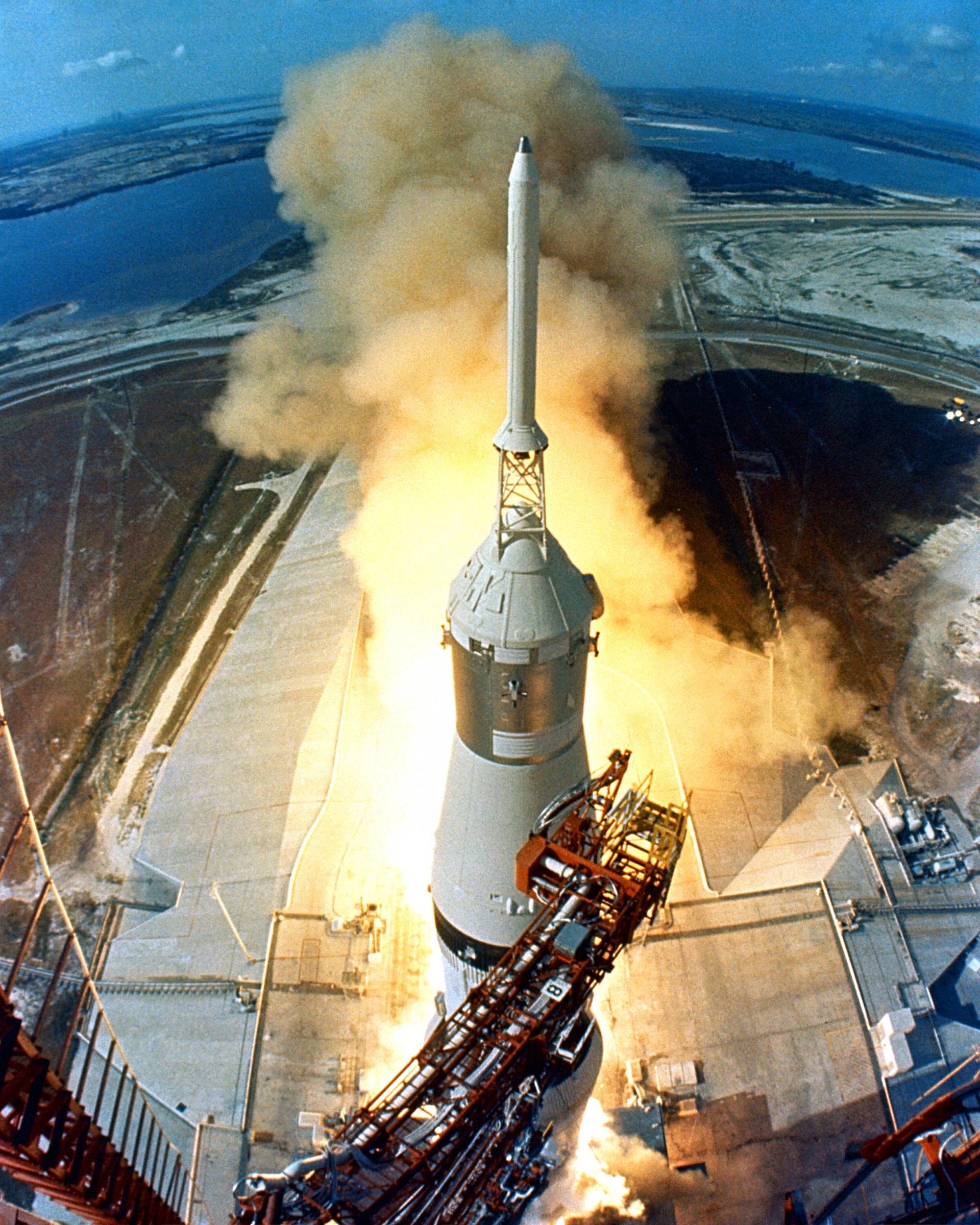 Starting with Apollo, a small fairing cover was included as part of the LES. This cover detached with the LES during flight to reduce weight.

With Soyuz all capsules have had a fairing during launch. 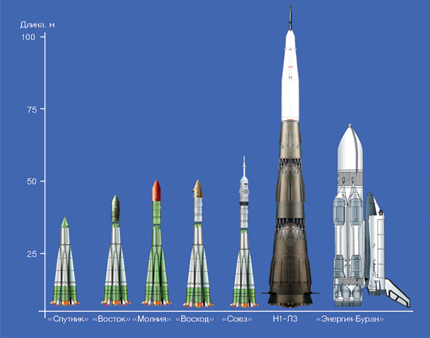 Now the question is why do some capsules have fairings and some do not? One theory is that capsules designed for reentry do not need aerodynamic protection from a fairing. That would explain why Soyuz has a fairing, since only 1 part of the craft is designed for reentry. However, the Apollo Command Module was designed for reentry, but yet had a fairing. Another, more likely theory is that it is merely a result of LES design. The LES escape motors on Apollo were much more powerful than Mercury's because Apollo was a more massive capsule. Therefore there needs to be a protective fairing to protect the capsule from this rocket exhaust. Orion, being even more massive, requires a full capsule fairing to protect it from its LES.

Both Dragon and CST-100 have pusher LES systems, therefore the exhaust is directed downwards away from the capsule and there is no need for additional protections.

According to this image of the Apollo LES, the bottom fairing is a "Boost Protective Cover", presumably to protect the Apollo capsule from the Launch Escape Motor exhaust.

The Dragon doesn't need a fairing because it needs to re-enter the Earth's atmosphere, and thus must be made rigorously to begin with. The same things that allow it to launch from Earth safely allow it to re-enter without burning up. There are a number of vehicles that don't need fairings, including every manned spacecraft I'm familiar with. It seems though that the key is re-entry, every vehicle I'm aware of that doesn't need a fairing can re-enter the Earth's atmosphere safely.

Not the answer you're looking for? Browse other questions tagged launch spacex spacecraft dragon aerodynamics or ask your own question.

7
Has SpaceX considered using its abort system for cargo flights too?
17
Why was Dragon sent to the isolation room?
2
What's the atmospheric drag coefficient of a Falcon 9 at launch (sub-sonic, large fairing)
9
Will SpaceX attach its fairings to a booster to recover them?
18
Why is Falcon 9's fairing so big?
7
Why don't ISS supply missions use their full payload capacity?
21
How will SpaceX Starship deploy its payload?
5
Could a fairing vacuum protect the payload from acoustic loads?