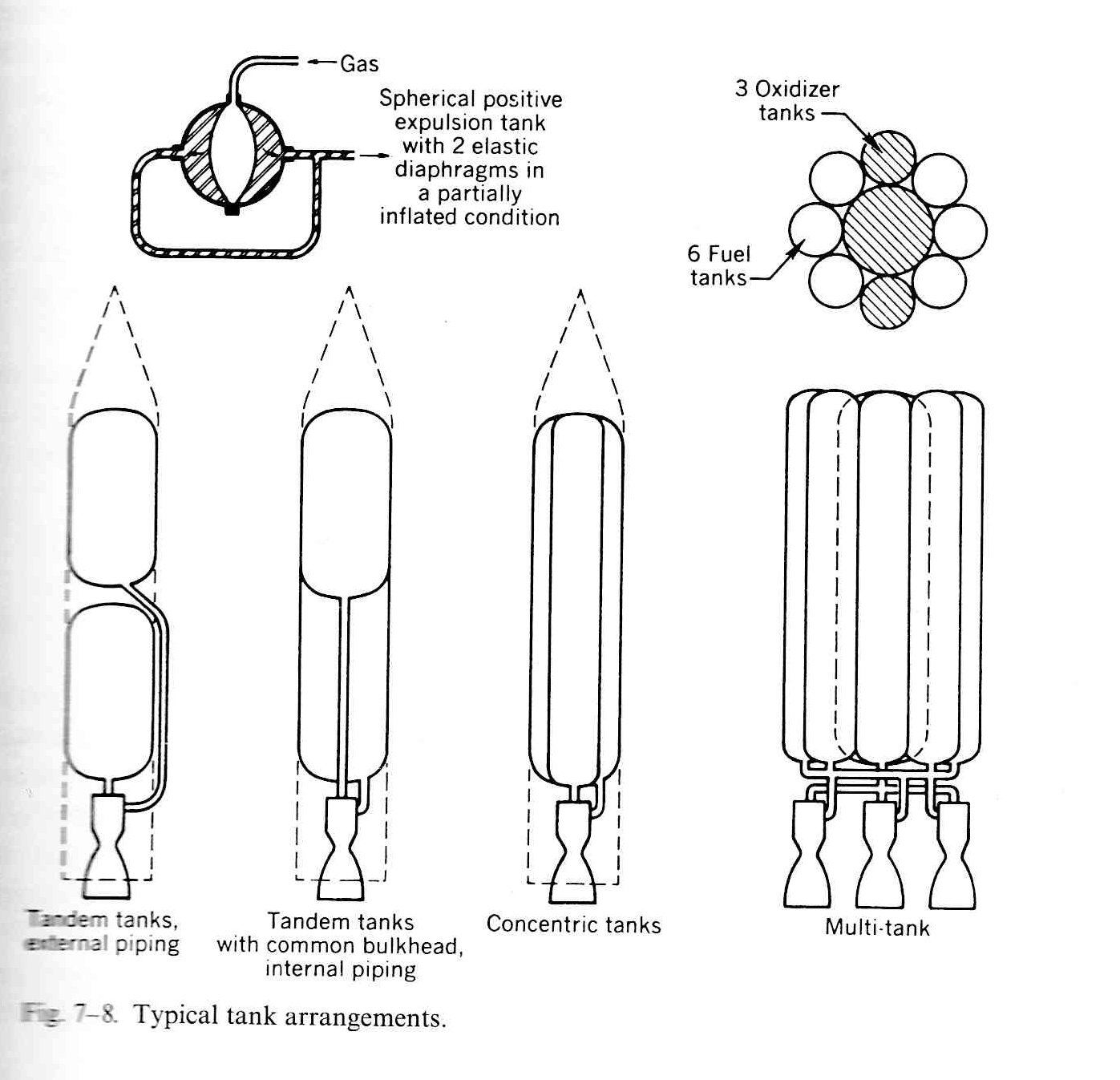 Within the atmosphere large forces are possible due to wind shear so a lot of thrust vector control is need and having the CG forward reduces the needed gimbaling angle of the engine to maintain control of the vehicle by the forward CG reducing the aerodynamic instability of the vehicle. Once outside of the atmosphere (i. e., the upper stages) there are no aerodynamic forces and a smaller gimbal angle can control the stage so the lighter weight of the structure produced by putting the stage CG closer to the load of the engines is now possible. This I learned from an engineer who was asked to do a 6D simulate of a vehicle which used just the first stage of a multistage solid missile, but found that the TVC (gimbal angle) of the first stage was insufficient to make first stage flyable because the CG for the first stage alone was insufficient forward without the upper stages to be controllable in the atmosphere. Note the Saturn 1B where the lox was not place forward of the fuel used movable fins to augment the maneuverability due to gimbaling of the engines. Also only the outer 4 engines were gimbaled limiting control force.

1
Relative location of RP1 and LOX tanks in Saturn V
10
Why would sub-cooled LOX tanks need to "topped-off" until the last minute or so?
14
How do rockets keep their fuel in a liquid state?
4
Role of ground-supplied helium in S-1C stage
2
Is the first stage LOX tank on the Falcon 9 monocoque or semi-monocoque?

10
A cryo tank within another cryo tank...is it a sound engineering concept?
11
How did Energia Buran handle center of mass during flight?
7
What's the thickness and weight of rocket tanks?
13
How would the Saturn V have differed if the first stage was also LH2/LOX?
12
Longest continuous burning chemical rocket engine?
6
How big of an external tank to replace the shuttle SRBs with more LH2 and LO2?
5
How does Orbex save structural weight by using coaxial tanks?
10
Is it correct that the Saturn V RP1 tank was pressurized by high pressure helium and the LOX tanks were pressurised by oxygen?
4
What criteria influence launcher aspect ratio?
4
Why are propellant tanks filled from the bottom?