The 2010 GSLV-D3 mission failed due to the Cryogenic Upper Stage (CUS) not sustaining ignition for longer than 0.8 seconds after initial burn and the subsequent failure of the fuel booster turbo pump (FBTP): 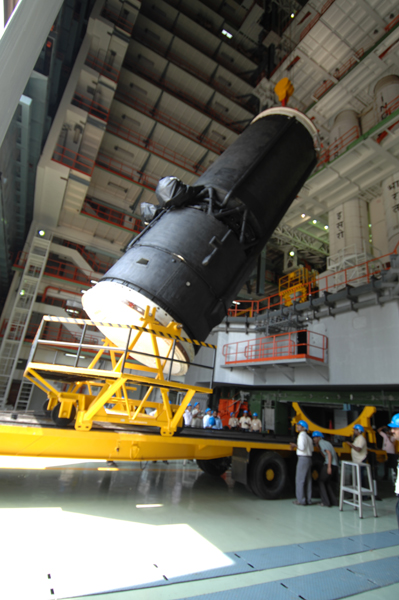 According to The Hindu:

In April 2010, the indigenous cryogenic engine ignited; the steering engine and the gas generator ignited, but the ignition could not be sustained beyond 800 milliseconds and the fuel booster turbo pump (FBTP) stopped. 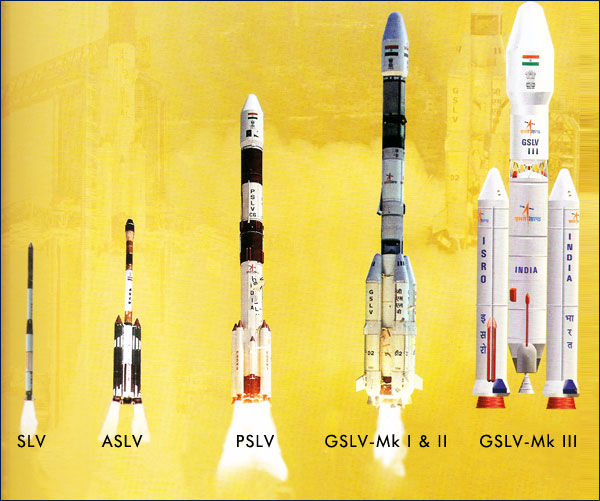 Various ISRO launch vehicles. The configuration to be launched on Aug. 19th is GSLV-Mk II with the indigenous Cryogenic
Upper Stage (CUS) using LH2/LOX propellants as the 3rd stage (in black just below the payload) (Image: ISRO).

S. Ramakrishnan, Director of Vikram Sarabhai Space Centre (VSSC) in Thiruvananthapuram, brimmed with confidence when asked whether the indigenous cryogenic engine would perform well this time.

“Of course,” he said. “We are doing well. We have done all the possible tests. As of now, the [cryogenic] stage health is fine. All checks show that the health of the vehicle is all right.”

Dr. Radhakrishnan elaborated on the steps taken to address the inadequacies of the 2010 flight. He said, “Over the last three years… we have done a series of ground tests on the sub-systems and the cryogenic engine” at the LPSC at Mahendragiri, Tamil Nadu, “after making the necessary design changes in the FBTP and the oxidiser turbo pump.” An important test done this year was testing the FBTP in operating conditions at cryogenic temperatures. Ignition of the engine in high-altitude conditions [simulating the vacuum in space] was also done. The duration of this test was 3.5 seconds, when the ignition of the main engine, the gas generator and the two steering engines should take place in a given sequence. “This happened.”

All quoted excerpts except the first one copyright and courtesy of: The Hindu 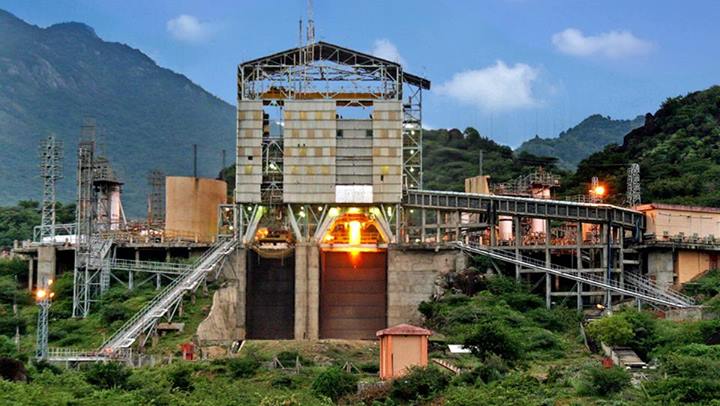 In a nutshell, I expect answers to further substantiate the claims and confidence that the future GSLV-D5 mission will "deliver" (no pun intended) with a bit more detail than the linked to news article in The Hindu.

Primary focus should be on the reliability analysis of Cryogenic Upper Stage and its components (e.g. FBTP). Somewhat liberal interpretation of any test data provided and comments are not discouraged, if there isn't any other way, but please provide a link to your sources for reference.

The closest I could find to information on this came from this brochure:

Based on its performance during the earlier missions, end-to-end design of GSLV as well as indigenous cryogenic stage systems have been re-examined. Design modifications are implemented wherever required along with rigorous ground testing and improvements are made with respect to the fabrication and quality control to enhance the reliability

In addition, indigenisation of many critical systems including Liquid Hydrogen Propellant Acquistion System (to prevent the possibility of contamination), Polyimide pipelines and Liquid Oxygen & Liquid Hydrogen Level Sensors has been successfully accomplished.

In order to validate the design improvements, the following extensive qualification tests have been carried out on the engine at the Main Engine Test (MET) facility and the High Altitude Test (HAT) facility:

All the improvements have been thoroughly reviewed by expert committees including eminent national experts.

That's really all I could find on the subject. Of course, the launch was called off due to a fuel leak and delayed until December, so more info may come with time.

Not the answer you're looking for? Browse other questions tagged engine-design fuel isro cryogenics cus or ask your own question.

18
What is the base of a launchpad made of?
6
Was the ISRO Mars mission really scaled down?

12
Why was the Shuttle's LOX tank on top of the LH2 tank, since that makes it more top-heavy?
12
Does ISRO's Cryogenic Upper Stage have restart capability?
9
Pros and Cons of LH2/LOX vs Other Fuels
10
What was the maximum thrust of the Rocketdyne F-1 engine?
3
Why did the Agena-D leak oxidiser when starting its engine?