Is there any other type of nozzle other than common convergent-divergent nozzle (see picture below) which is used in many rockets?

Which is more efficient in increasing the velocity of exhaust gas?

Please attach pictures of nozzles cited into your answers.

Yes, there are several other nozzle types in use, being tested or patented. Let's first recap on the various nozzle types used in aeronautics: 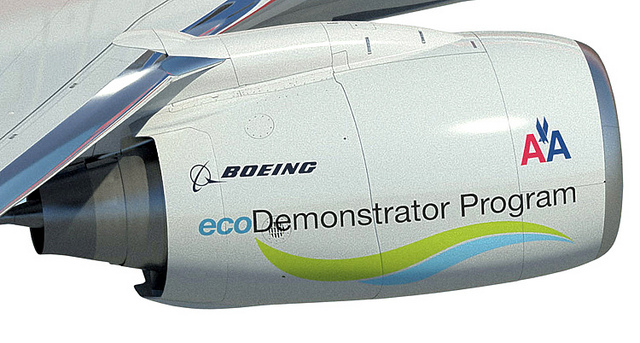 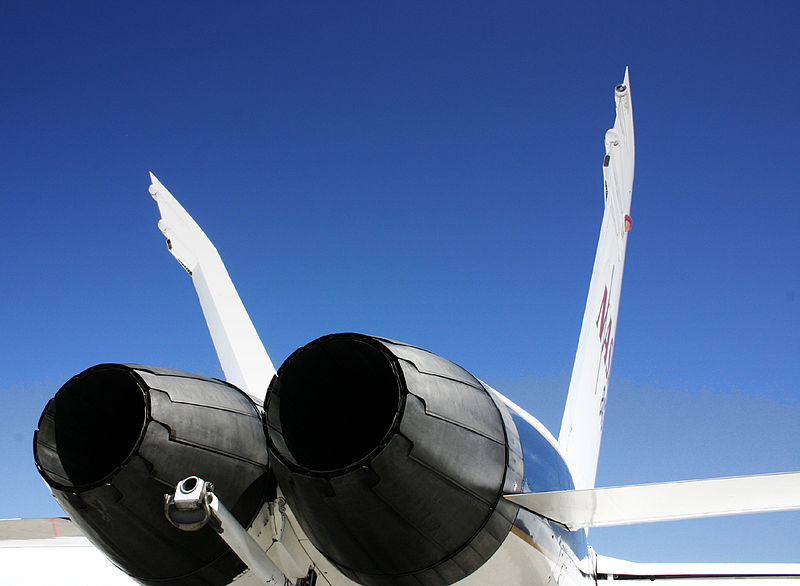 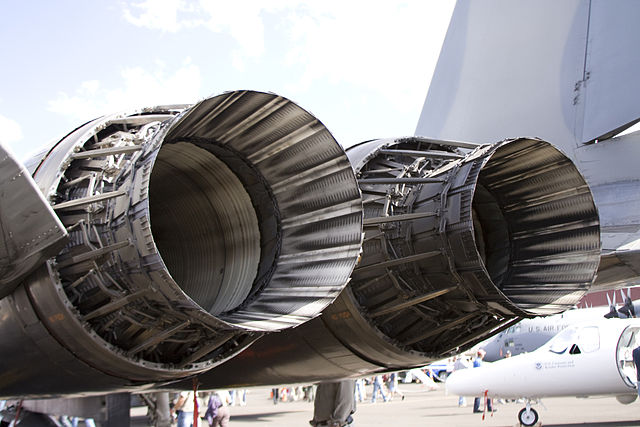 And now for the fun part - the nozzle types used in astronautics, hypersonic experimental airplanes,...: 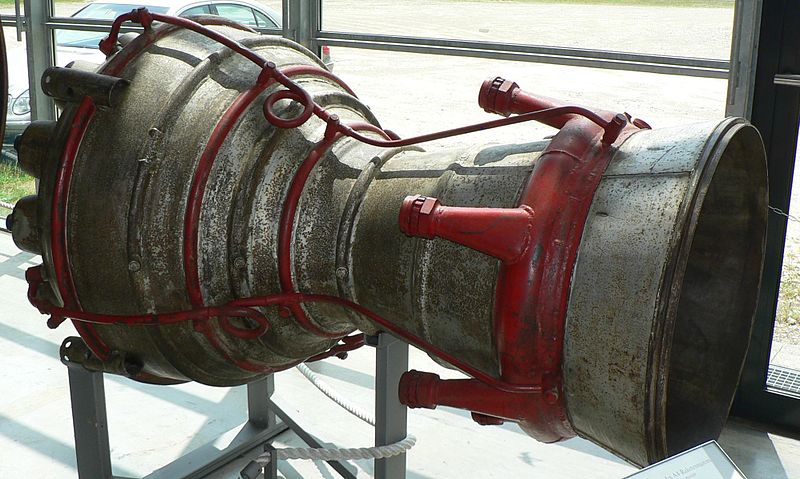 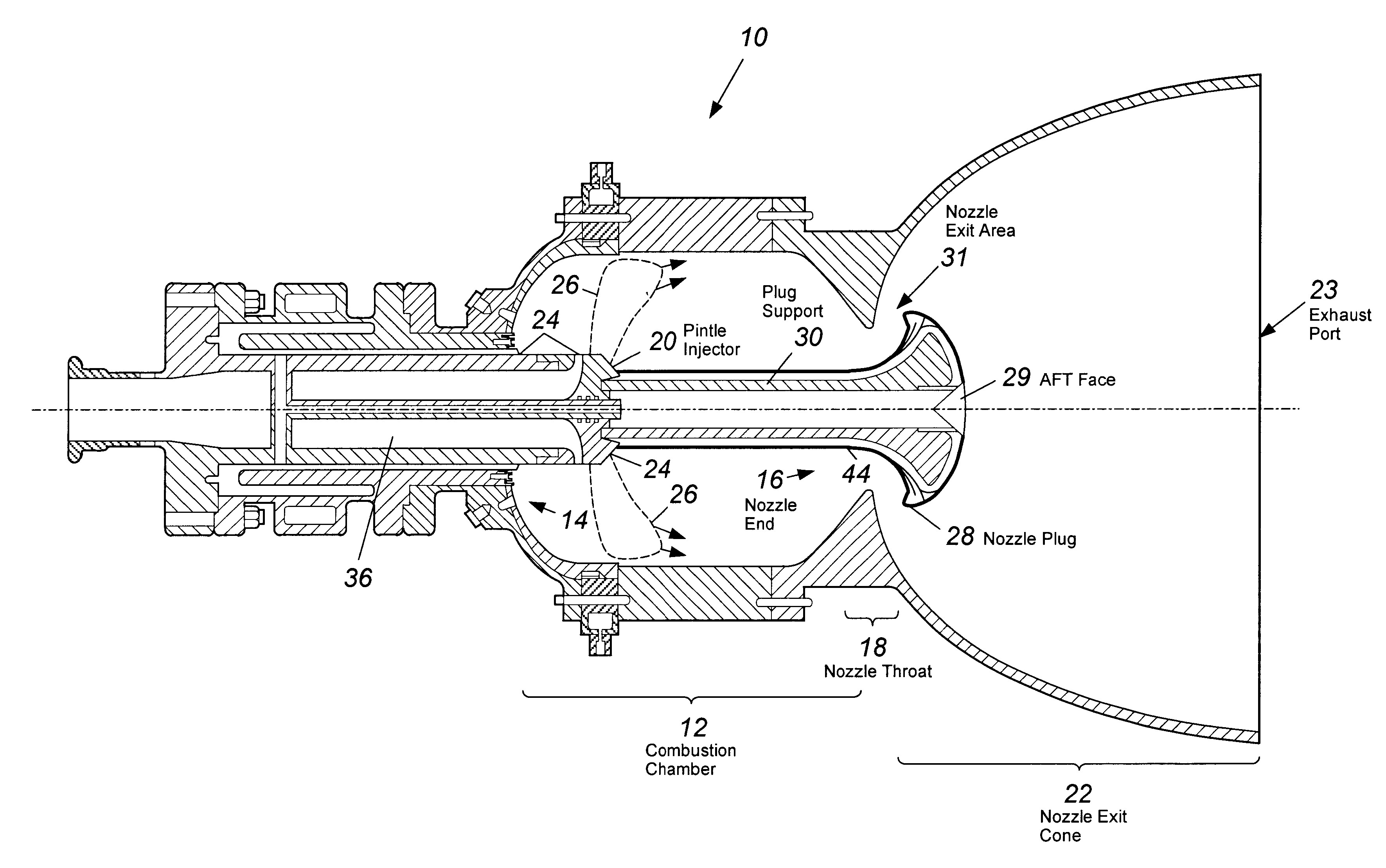 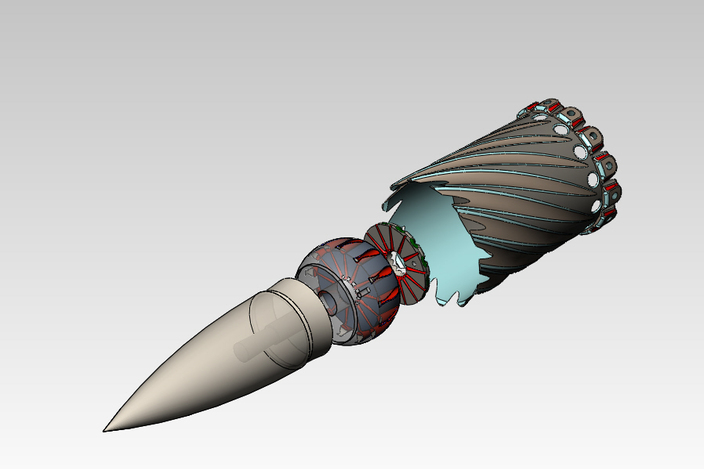 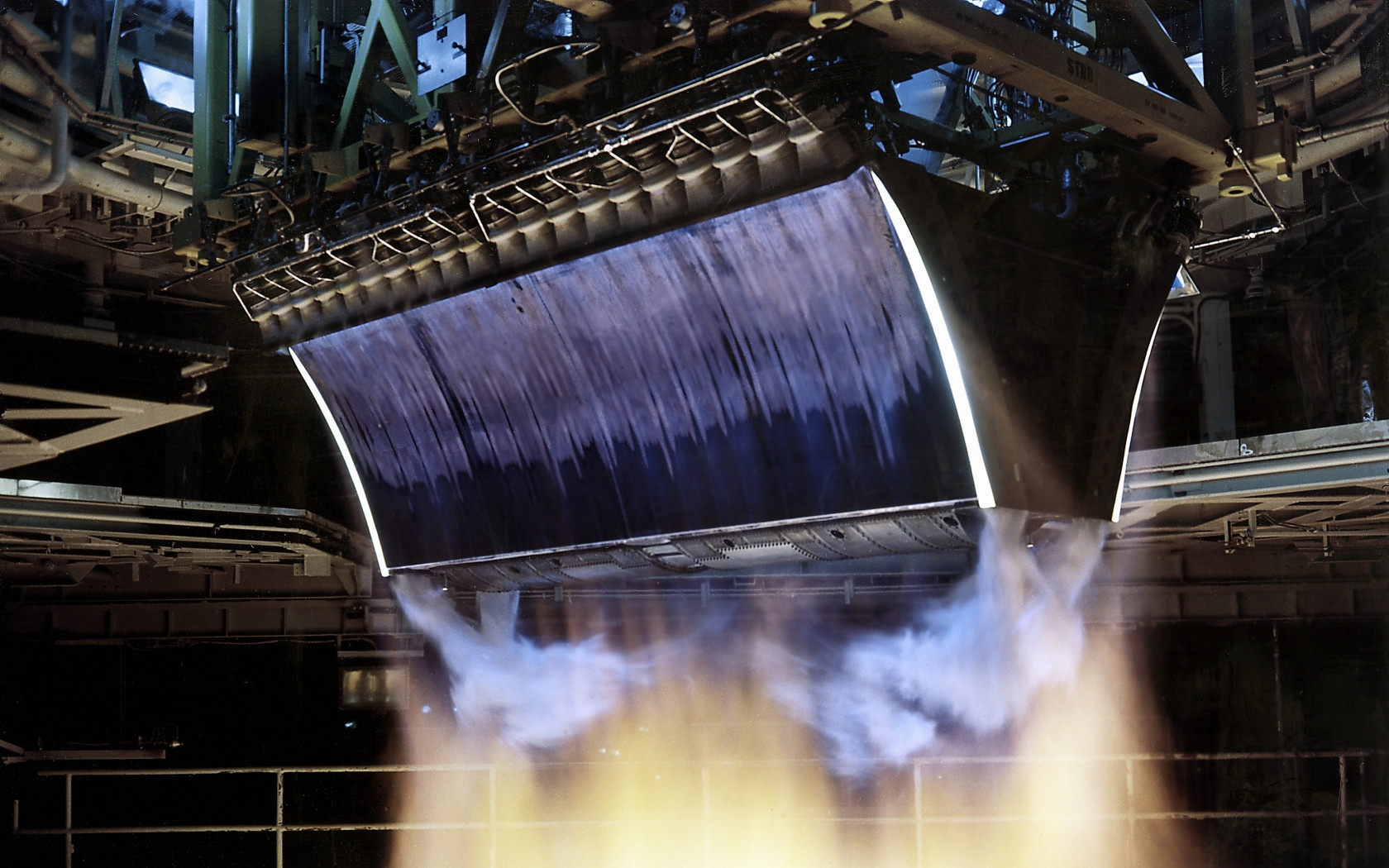 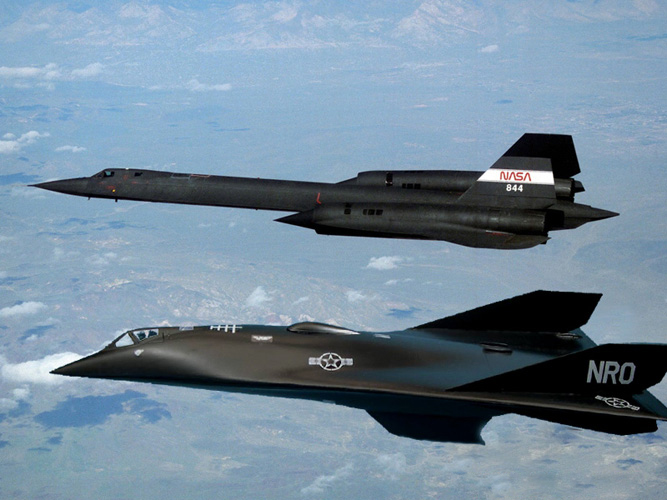 Aurora Mach 5 (below) and SR-71 Mach 3 (above) reconnaissance aircraft flying in formation.

And then there are many other subtypes, combining several of same or different nozzle types into a single design:

It appears I've somewhat overstretched the capability of our contents parser to format hypertext, links, e.t.c., so I didn't add any photographs for the last group of nozzles. I've based my list somewhat loosely on Wikipedia, omitting some duplicated designs and adding a few more to those not described there. It should be noted however, that there isn't any official classification, short of their use in various industries (which might vary greatly), so I've adopted my own for this purpose.

The explanation of nozzles working by decreasing the velocity of flow is not correct. Nozzles ALWAYS accelerate the flow passing through them. One must first understand what kind of flow is passing through the nozzle. If the nozzle inlet flow is moderately subsonic, the flow will accelerate at the nozzle throat (the minimum area) and impart the highest momentum to the gas. Since thrust is based largely on momentum, no expansion downstream of the throat is necessary (just look at commercial jet engine nozzles) and the gas is expelled to the atmosphere. It also holds that the gas pressure will be its lowest at the throat. Now if the nozzle inlet flow speed is high enough, the flow will accelerate to Mach 1 at the throat. In this case, the flow becomes supersonic and things happen in reverse. In supersonic flow, expanding area causes acceleration and pressure drop, opposite to that for subsonic flow. So after the flow reaches Mach 1 at the throat, an expanding area is needed downstream to further accelerate it. This is why nozzles expand and do so in such a way so as to achieve a desired exit velocity. As for the internal pressure distribution inside the supersonic nozzle, it continues to drop over the length of the nozzle downstream of the throat. Again, this is opposite to what happens for subsonic flow. The pressure forces provide some thrust, but not much. The pressure component of thrust is relatively insignificant compared to the momentum contribution from the accelerated flow. And incidentally, except for detonation-based engines, the nozzle inlet flow from any engine (jet or rocket) is always subsonic.

This statement about nozzle expansion, however, is correct enough for this audience:

In designing the nozzle of real rockets, there is a balance to be struck; at lower altitude, the atmospheric pressure is higher, so the best nozzle shape would widen less than a nozzle for use in space.

Not the answer you're looking for? Browse other questions tagged propulsion rockets engine-design or ask your own question.

33
Why do the exhaust flames from cryogenic stage engines appear to be separated from the nozzle?

13
What are the challenges in Falcon 9 "full thrust" (v1.2) with densified propellant?
6
How are rockets guided to follow specific trajectory?
17
Why is (conventional) ramjet not used for 2nd stage of rocket propulsion?
1
How would the rocket differ in a higher atmospheric or ambient pressure?
0
Will a spacecraft accelerate in a gravitational field via the use of a powered rotating mass?
1
Looking for figures for contemporary interstellar engine options
16
Why aren't expander cycle engines used on lower stages?
6
Is there anything fundamentally wrong with 'autogenous expander cycle`?
2
Nozzle Exit Pressure Too High?