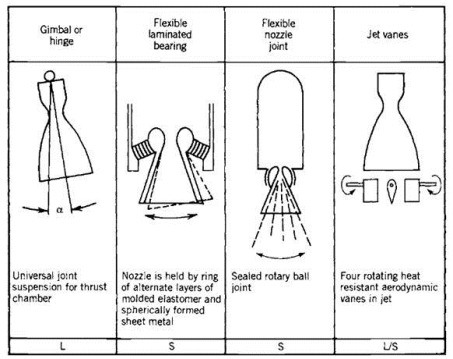 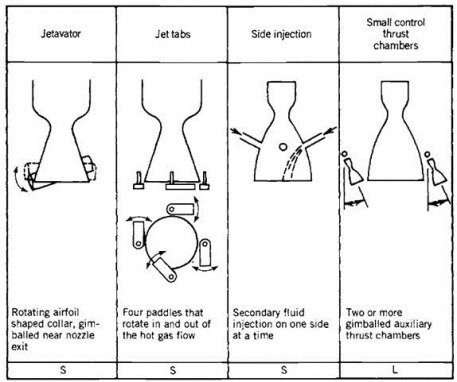 One of the simplest ways of solving the inverted pendulum problem is with a proportional-integral-derivative controller (PID controller). I'll let Wikipedia explain:

13
How can a rocket go straight up after ignition?
0
SpaceX hovering rocket?
49
How does the SpaceX Falcon 9 first-stage straighten for landing?
18
What is the "pendulum rocket fallacy" as it relates to analogizing a pencil balanced on a finger to maintaining attitude of a hovering rocket?

8
How does a launch vehicle control its trajectory during the first stage?
7
Did something go wrong during the Soyuz TMA-13M launch?
14
Is there a "procedural shift" meaning to the statement "we have cleared the tower"
14
Why does the CRS-8 Falcon 9 rocket appear to be swaying before launch?
7
Saturn launch precautions for clearing tower?
22
Does the Long March-11 increase its thrust after clearing the launch tower?