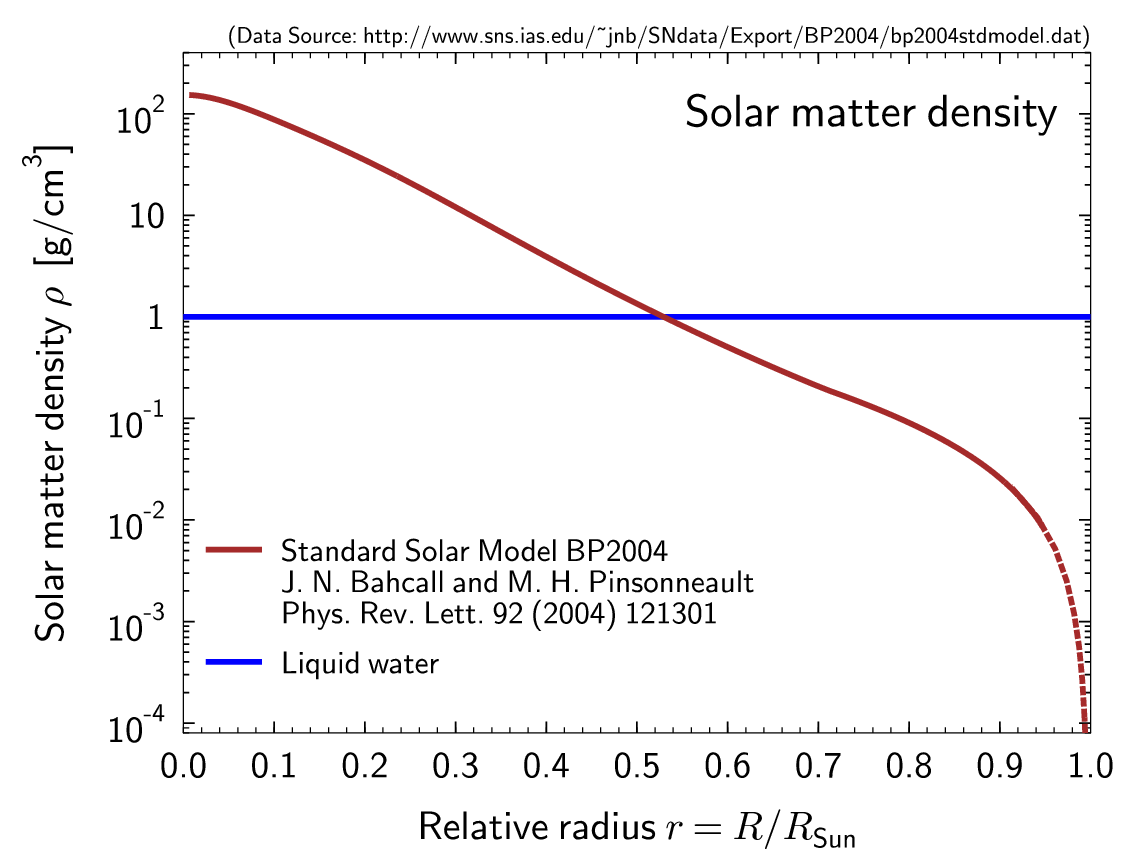 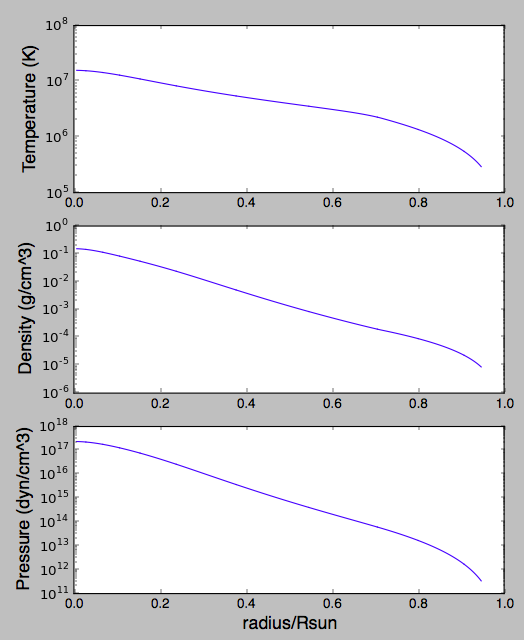 18
How can any probe be safe at one million degree Centigrade temperature?
6
How strong is the Sun's gravity at the distance of Jupiter's orbit?
3
Using a probe to take gravitational measurements of the interior of the sun
3
"Stationary" Space Probe
8
Could a probe fly through the Sun's transition zone between chromosphere and corona?
2
What probe has the shortest/longest operational surface time (non-Earth)?
12
Did any spacecraft ever use the Sun's gravity for acceleration?
9
Could a Mars surface rover/probe be made of plastic?
11
What are the moving particles that can be seen by the Parker Solar Probe?