Recently the Kepler Mission detected a anomaly in a star system (KIC 8462852) that people are speculating could be a sign of intelligent life (aliens) being cause for anomaly. What was exactly going on there?

Kepler detected a light signature on the star (KIC 8462852) that was very unusual. The light from the star appears to be blocked by something, which the amount varies, by up to 20% of the light being blocked. The frequency of the blockage is irregular. This means that there must be a very large amount of small objects inside of that system. There are basically 3 ideas that so far check out:

The first two point to something incredible rare happening recently, at a time where we could see it. It's still a possibility, and in fact the most likely item, but the third possibility has captured the public's imagination. It's likely enough that they are going to do a SETI search on the star, but that doesn't mean anything, yet.

This table gives an overview of possible explanations of the different aspects of anomalies that an artificial superstructure might cause: 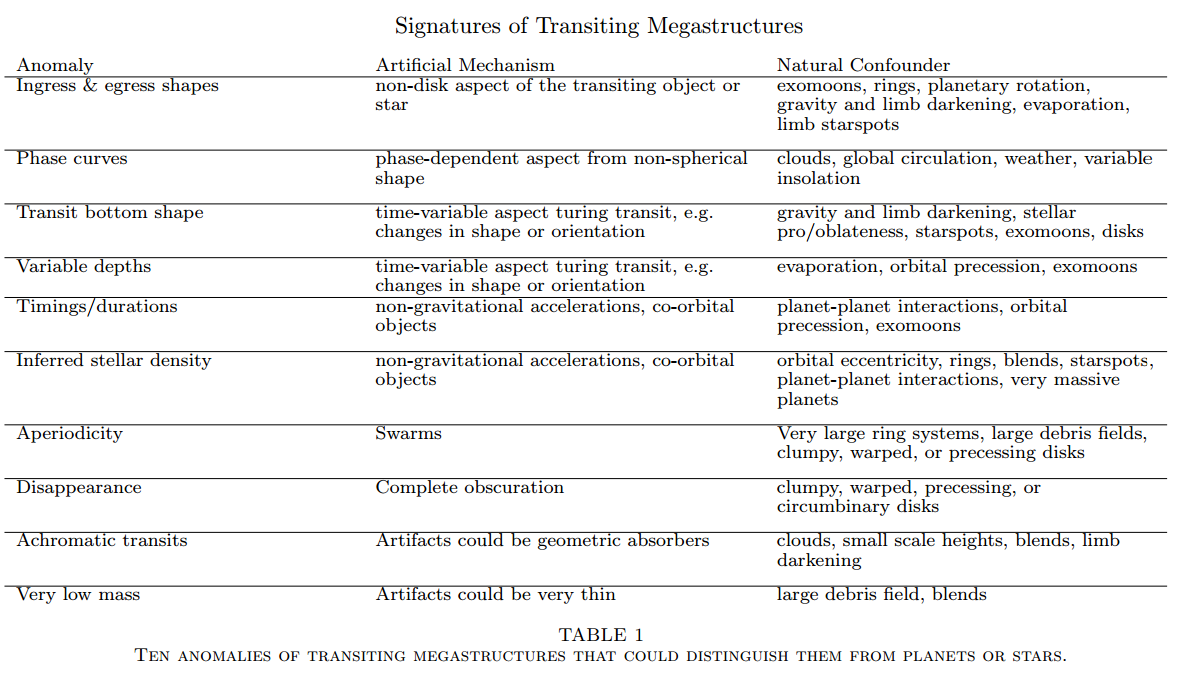 7
What kind of science can be conducted with the crippled Kepler telescope?
10
Why would Kepler’s pointing problems be minimized if aimed within the ecliptic?
10
When did Kepler roll over and how does it match the anomalies of KIC 8462852?
7
What are the effects of orbital reflectors and advertising on scientific observation?
5
Speed at aphelion is decreasing for Parker Solar Probe with each new orbit despite being closer to the Sun
8
To what extent could JWST continue to be useful after the propellant runs out?