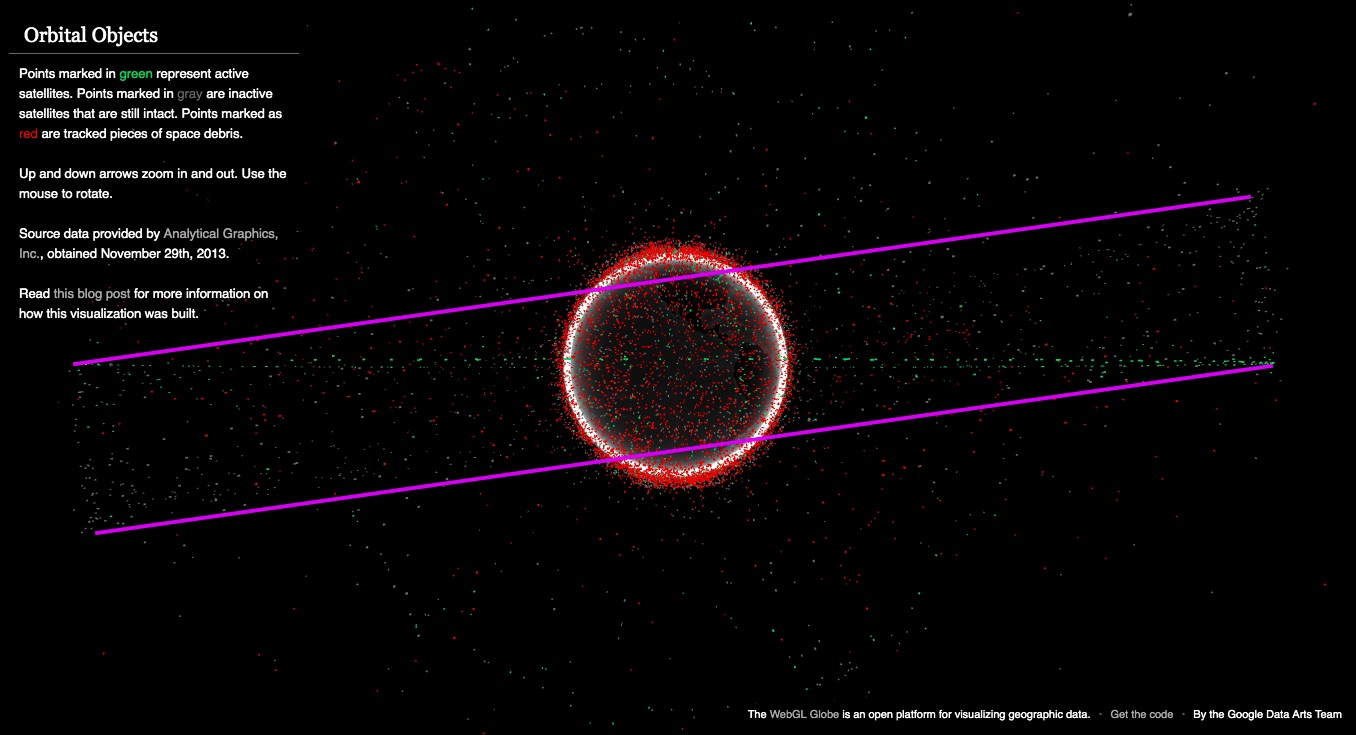 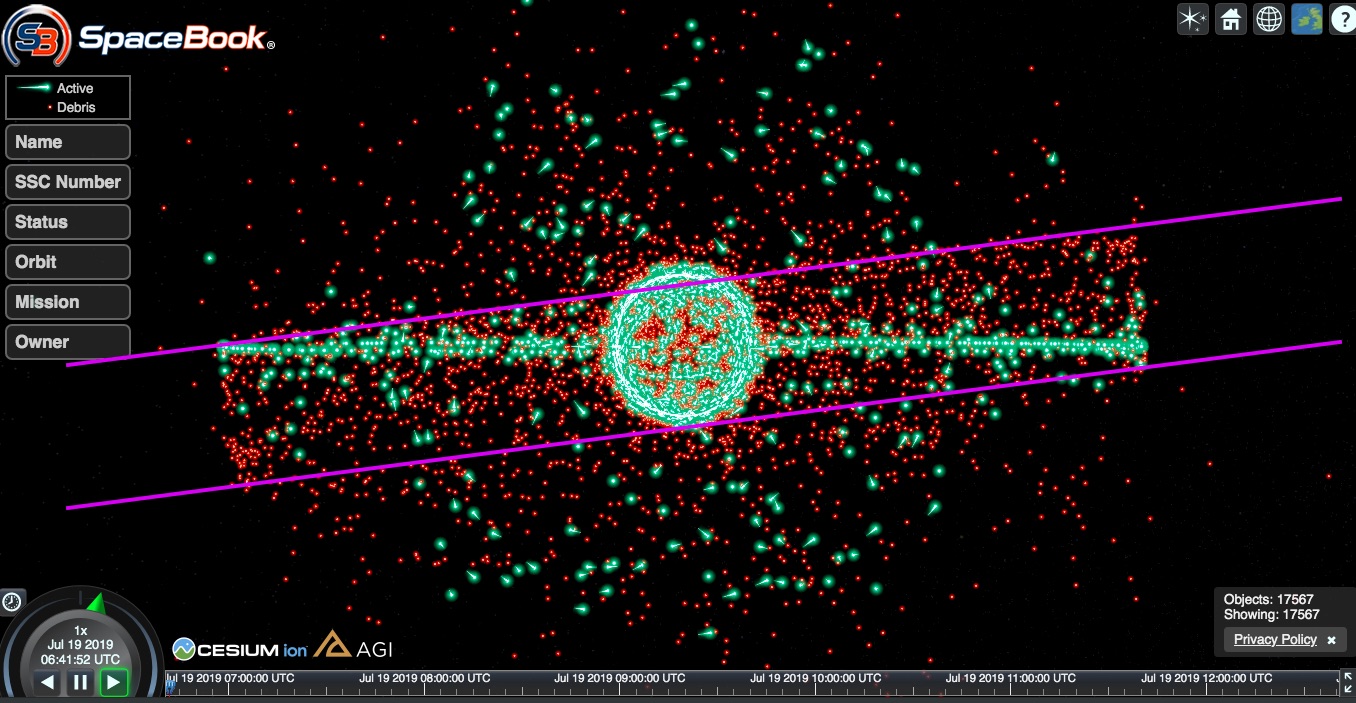 Here is a stab at explaining the "average out" part of the question, hopefully tie-ing together some of the points brought up in the other answers and comments.

Satellites that are not undergoing control of their orbital inclination will gradually adopt both an inclination that increases up to ~15 degrees (and after a long time, back down to 0 deg) and also a progressive change of Right Ascension of the Ascending Node, RAAN. This is driven by a combination of lunar and solar perturbations.

It is easier to visualise the combined behaviour of Inclination and RAAN by imagining that the satellite's orbit is a spinning top with an axis at the middle which we'll call the orbit pole. In a controlled geoSTATIONARY orbit the orbit pole is closely aligned with the Earth's spin axis. In a drifting orbit this pole traces out a circle whose own centre is ~7.5 degrees from the polar axis over a period of ~56 years. The Inclination and RAAN can be thought of as the magnitude and direction of the orbit pole (ok, but for an inconvenient 90 degrees which I will gloss over, its just a metaphor). Thus the maximum change in inclination is from 0 to about 15 degrees.

This means that at any instant all those satellites at similar longitudes will be at the same point in their approx daily cycle of latitude, North or South of the equator.