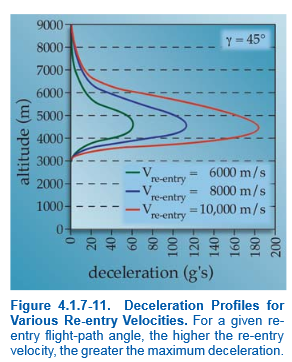 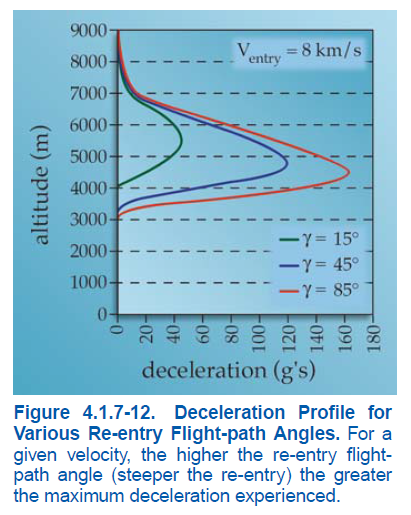 First of all, the heat shields aren't there just for the dense atmosphere with high deceleration, the upper atmosphere part of reentry also generates heat. If you had a craft that could fly in the upper atmosphere it would still heat up just from its forward speed. Hypersonic vehicles also heat up considerably even though they are just normal aircraft. The SR71 Blackbird reached speeds of 'only' mach 3.3 and had heated up to 300°C, so it had to be made from titanium instead of regular aluminium. Heating also increases with velocity squared.

This paper about attitude control in VLEO using aerodynamic surfaces, provides lots of useful data, and glimmers the possibility of such a "cold" atmospheric entry.

Maybe taking advantage of the square cube law could become the key, and if a 1U cubesat is too big to keep the angle of descent small enough so that temperature and velocity stay friends, let's hope some sat the size of a dice, with lots of square cm surface area and very few grams mass, will attempt such a controlled entry profile.

1
How do you balance speed and exposure time when trying to reduce heating?
0
Why can't we use wings for reentry?
16
Could you take a Cessna from the ISS to Earth?
9
Requesting an in depth explanation of heat created during atmospheric reentry,
2
Can a blimp dead drop on Mars or Earth this way?
10
Challenging the Kármán line from above
3
Blimp on Earth, but a glider on Mars?
2
Orbital reentry glider with no heat shield

8
What is the word for using atmosphere to dissipate kinetic energy during reentry?
12
Bounce off the atmosphere at reentry?
6
The aerodynamic stability of the truncated cone shape
4
When do aircraft become solarcraft?
9
How do we control a Reentering Capsule in the denser part of the atmosphere?
2
During their climb, when did/do the SpaceShipOne and Two pilots lose all or most of aerodynamic control over the spaceplane?
3
How did the Space Shuttle prevent flying up when reentering the atmosphere?
21
Do exploration spacecraft enter Mars atmosphere against Mars rotation, or on the same direction?
8
Would it be feasible to decelerate a crewed vehicle from ~25 km/s only using the atmosphere of Mars (in the context of an "express transit")?