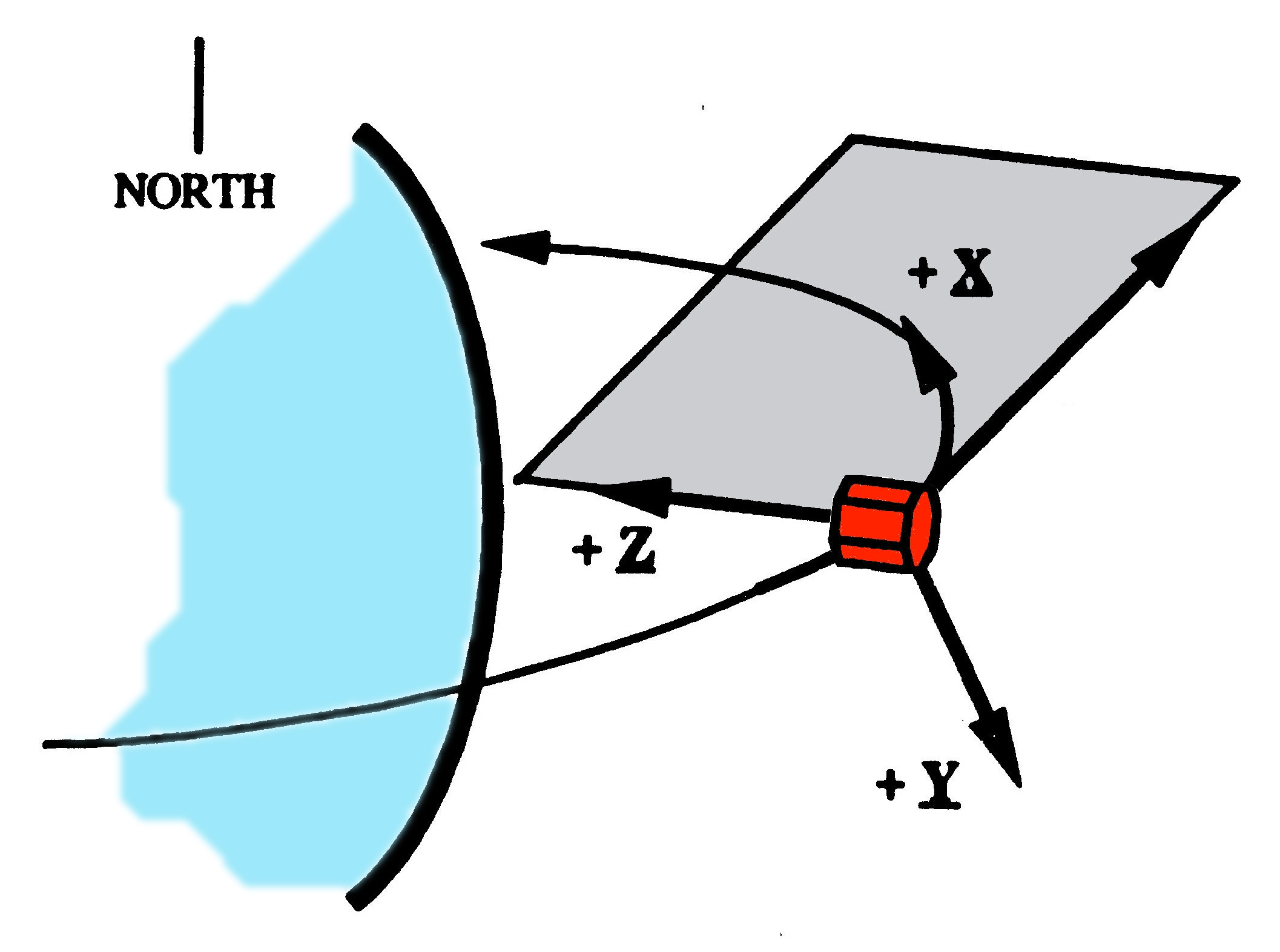 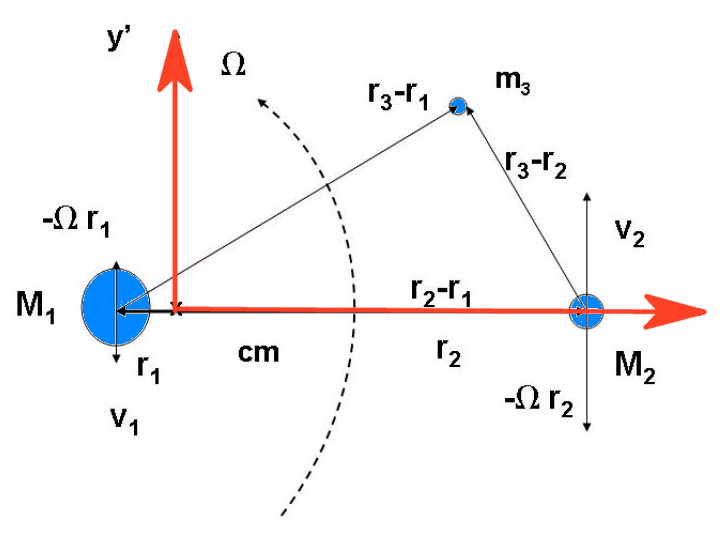 12
Why did the rendezvous attempt fail on Gemini 4?
9
Oberth Effect for non-tangential acceleration
77
What can the KSP game actually teach about spaceflight and orbital mechanics, and what are its limitations?
4
Clohessy - Wiltshire equations for use in Asteroid “chasing”
1
How to plot a Clohessy Wiltshire trajectory on MATLAB?
1
Help with my tensor tension; how to derive and calculate this rigid body gravity gradient torque?