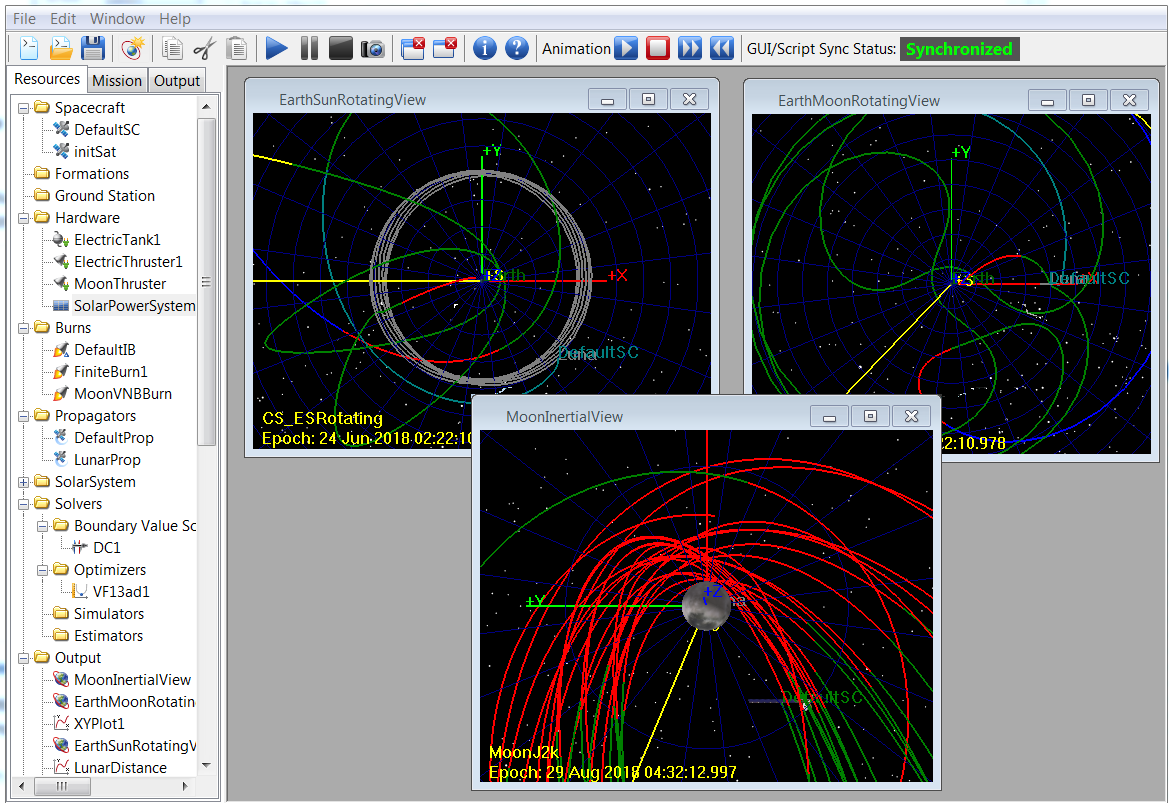 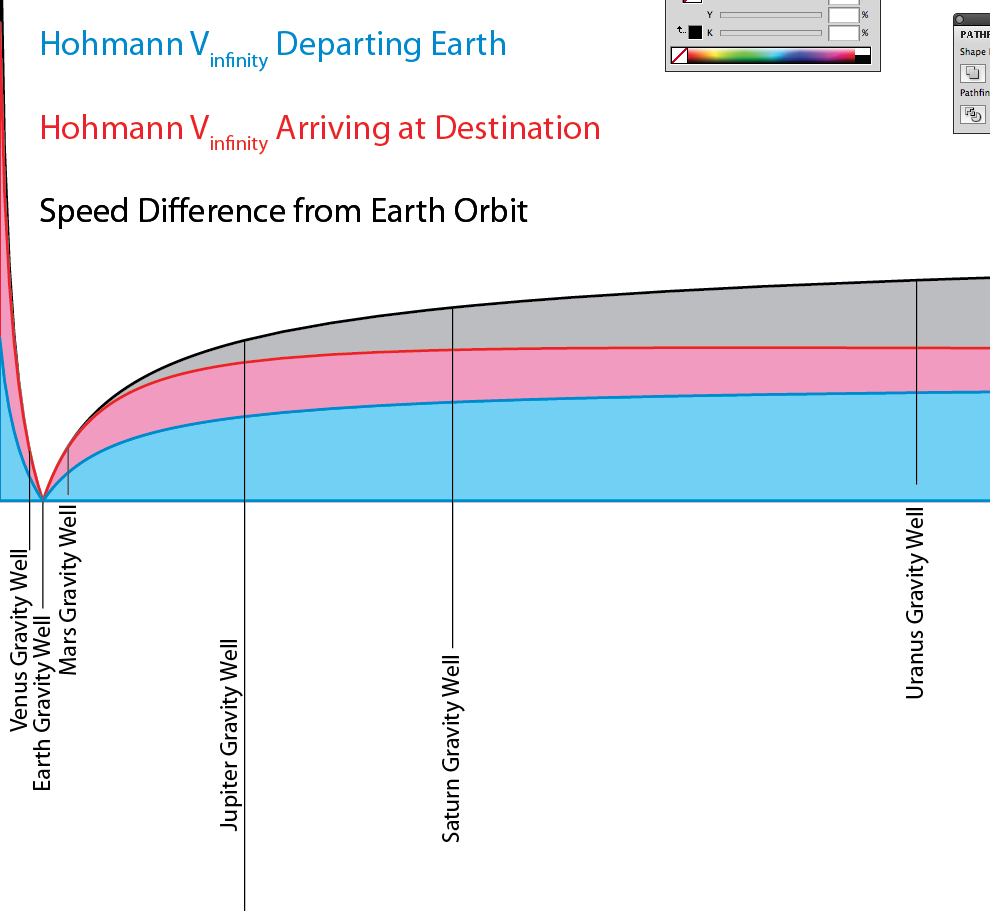 10
General guidelines for modeling a low thrust ion spiral?
2
GMAT: LEO to GEO with Electrical Thruster simulation?
1
How to propagate the trajectory in GMAT with a custom thrust profile

5
Will the International Space Station's propulsion system be changed to electric propulsion?
3
Modifications to impulse burn trajectory for low thrust propulsion
9
What limits thrust-to-weight ratio of ion thusters? (beside power density of energy source)
8
Does it even make sense to talk about Mercury's triangular libration points (L4, L5)?
2
Why did Deep Space 1 use solar concentrators?
7
Mass ratio of solar-electric versus radioisotope thermo-electric power for propulsion; beyond how many AU do RTGs win?
2
Would the Yarkovsky effect ever be faster than a solar sail from a 1 AU orbit to the Sun?
8
When is the last time that a battery-powered spacecraft was launched without an RTG or solar-electric power?
3
Estimating thrust and kg fuel for a generation ship's journey to Alpha Centauri