Can Chang'e 3 take photos of the stars from the moon

Chang'e 3 now on the Lunar surface has imaged the Earth. Is it possible for that same camera to take a time exposure and show us the stars?

Looking through this image archive, they haven't taken photos where stars are the main subject. All photos in that archive were done in daylight. 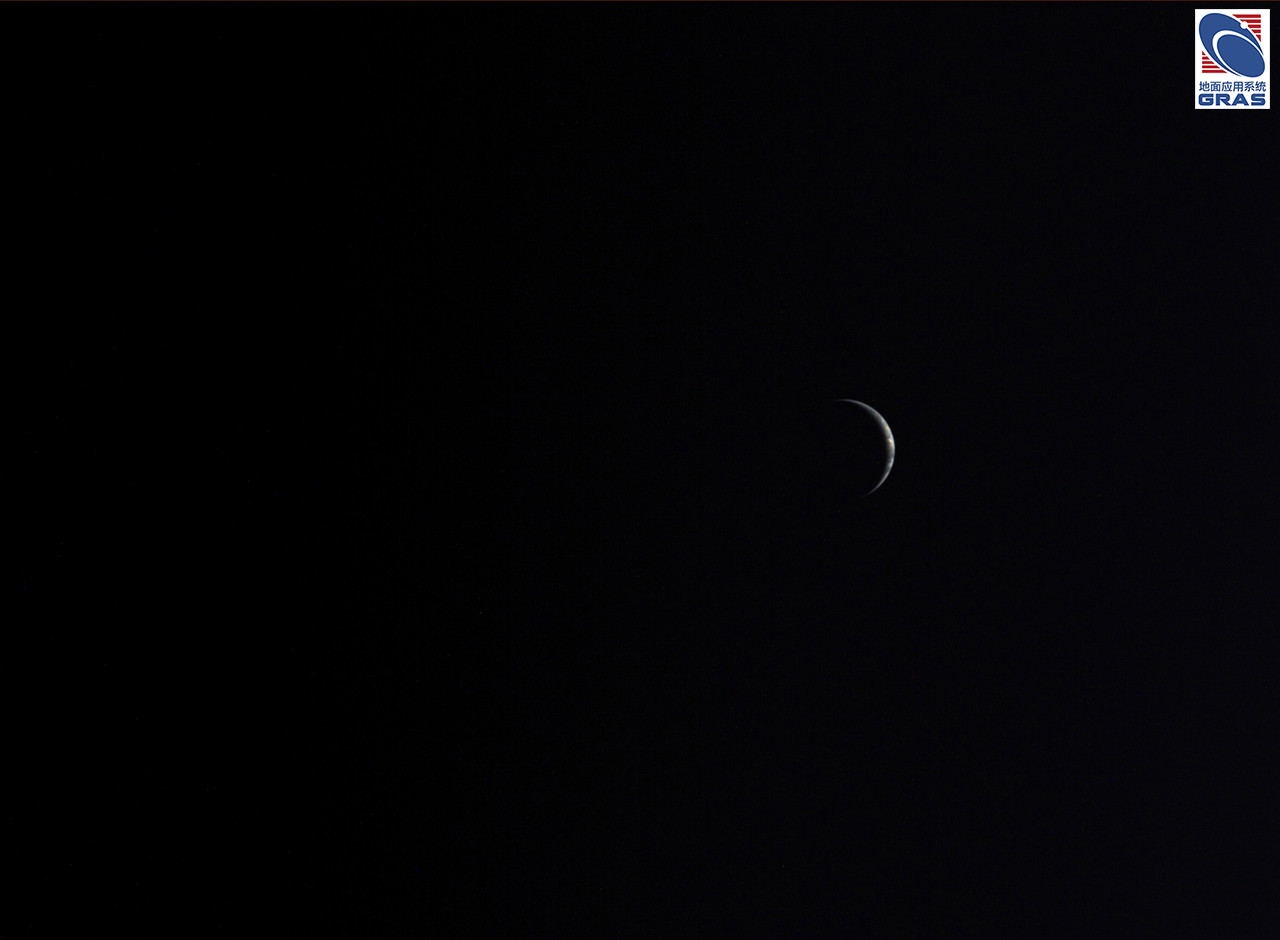 I've removed the processed photo - I found 2 bright pixels in the shadowed region of the Earth, so those can't possibly be stars.

Chang'e 3 hibernates during the lunar night. It's not clear if the probe contains an RTG that can provide electrical power, or if it has radionucleide heaters only.

The majority of power provided by the RTG is used for the heaters and a small fraction is used to sustain the lander's Lunar Night Sleep Mode in which all systems except for crucial control and housekeeping systems are shut down.

I tried to find out a bit more about the camera:

Three panoramic cameras are installed on the lander, facing different directions to allow the lander to acquire images of the lunar terrain surrounding the landing site and take photos of the rover as it departs the landing site. The cameras can take still images as well as video. Exact technical details for the cameras were not released. (emphasis mine)

I also found a paper (PDF) that analyzes the performance of the cameras on Yutu in more detail. It doesn't mention exposure times specifically. It does say the camera has both manual and automatic exposure modes. The PDF contains a few graphs that show camera performance, these have an X-axis marked 0-1200 with a label of "0.5 ms". I think that means the X-axis shows an exposure time of 0-0.6 seconds, but I'm not entirely sure. If this is true, the camera has been designed to use exposures of up to 0.6 s, which sounds long enough to see a few stars. 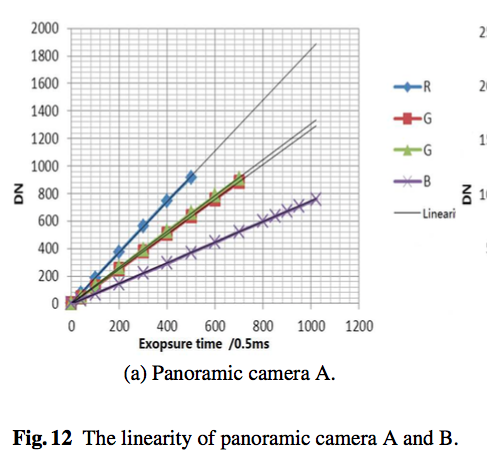 More information on the Chang'e 3 image archive can be found in these blog posts:
one
two

The archive itself is here but is available in Chinese only.

Not the answer you're looking for? Browse other questions tagged the-moon astronomy chang-e or ask your own question.

13
Have there been any photos taken of a total Earth-Sun eclipse from the Moon, or its vicinity?
29
What did the sky actually look like from the Moon?
11
When Chang'e-3 landed on the moon, did LADEE notice?
2
What was Chang'e-2's 3D orbit in space? (since it's not in Horizons)
4
Could a radio telescope orbit Earth-Moon L2 so that it is in the Moon's radio shadow?
5
Why is Queqiao's dish antenna so big? (Chang'e-4 relay satellite) Largest ever on/near the Moon?
5
Where to look for newest images from Chang'e 3?
8
Will Chang'e-4 really take a month to “get to the Moon”? With what trajectory?