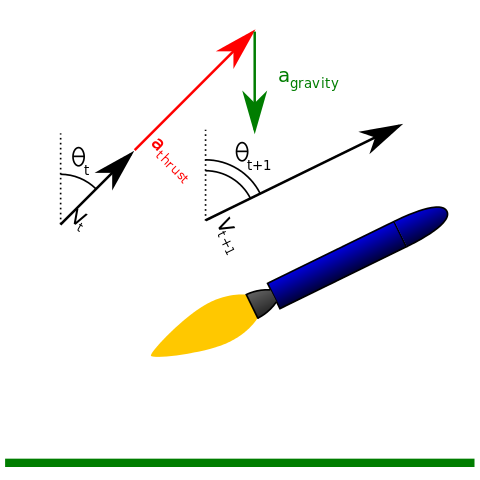 9
Why do space rockets not start from an angle? Why go straight up?
15
Why did Apollo use roll and pitch maneuvers similar to Space Shuttle to establish ascent trajectory?
4
Why should the roll program position the shuttle's nose to the east?

9
How much extraneous mass did each of the Apollo missions carry?
1
How does the mass of launchers change over time between ground and orbit?
2
Sending the second stage into a parking orbit
3
How do they decide on the type of orbit to launch a satellite into?
15
How precisely do we know mass of the ISS?
5
How much mass does a gimbal mechanism add to a rocket?
0
How does the orbit of the Voyager and New Horizons probes manage to get into interstellar space?
3
How close to the launch site at Kennedy Space Center does a press badge allow?