Is it a problem that Falcon 9R landing legs are getting sizzling hot and catching flames during booster landing?

The videos of the test and live landings appear to show smoke and a few times flames coming from the landing legs. Will this be engineered out in later development or is it something else? Would it become an issue if a long term hover was required, e.g. on an unexpected landing diversion?

Landing legs catching fire as they extend in the final second prior to landing isn't really unexpected, so they would be designed to withstand that. And this being potentially a problem unless engineered around it has already been made more than apparent during Grasshopper and F9R Dev test flights.

Since the booster flies (well, it's called a suicide burn, there's not much flying involved since the transition to subsonic speeds and as the booster reaches its terminal velocity) into its own exhaust as it gradually reduces vertical speed to near 0 approaching touchdown, all this heat of the exhaust flame will reflect from the flame's boundary layer upwards and around the supersonic flame by the surrounding airflow, and also reflect off the ground on final approach. So engineers knew exactly what they're dealing with. It can be anticipated and simulated to good precision even before any metal is bent for it.

So design was made such that landing legs tolerate expansion from temperature difference that they would be exposed to (from freezing temperatures of higher altitude atmosphere and touching the booster body with deep chilled propellants in it, to up to ~ 3,500 K on final approach and touchdown), mostly by moving all their actuators and hinges upwards and away from the heat of the thrusters along the length of the booster, and landing legs are extended only about 10 seconds prior to landing to further reduce such thermal effects. They also need to tolerate such stress only once before they're inspected and serviced again.

But, like mentioned in the comments, F9R boosters can't hover. Even a single Merlin engine at deep throttle down is too powerful and produces more thrust than needed to support the weight of a returning booster that is by then nearly empty of propellants. Or in field parlance, its thrust-to-weight ratio is larger than 1. It wouldn't have enough of propellants left for such maneuvers anyway, to maintain altitude while fighting against the gravity drag. If a diversion will be required and its largely ballistic trajectory is off the mark, it will land on any of the four contingency landing pads around the main one, or the booster will be destroyed either by ditching it into the ocean or by activating its flight termination system. 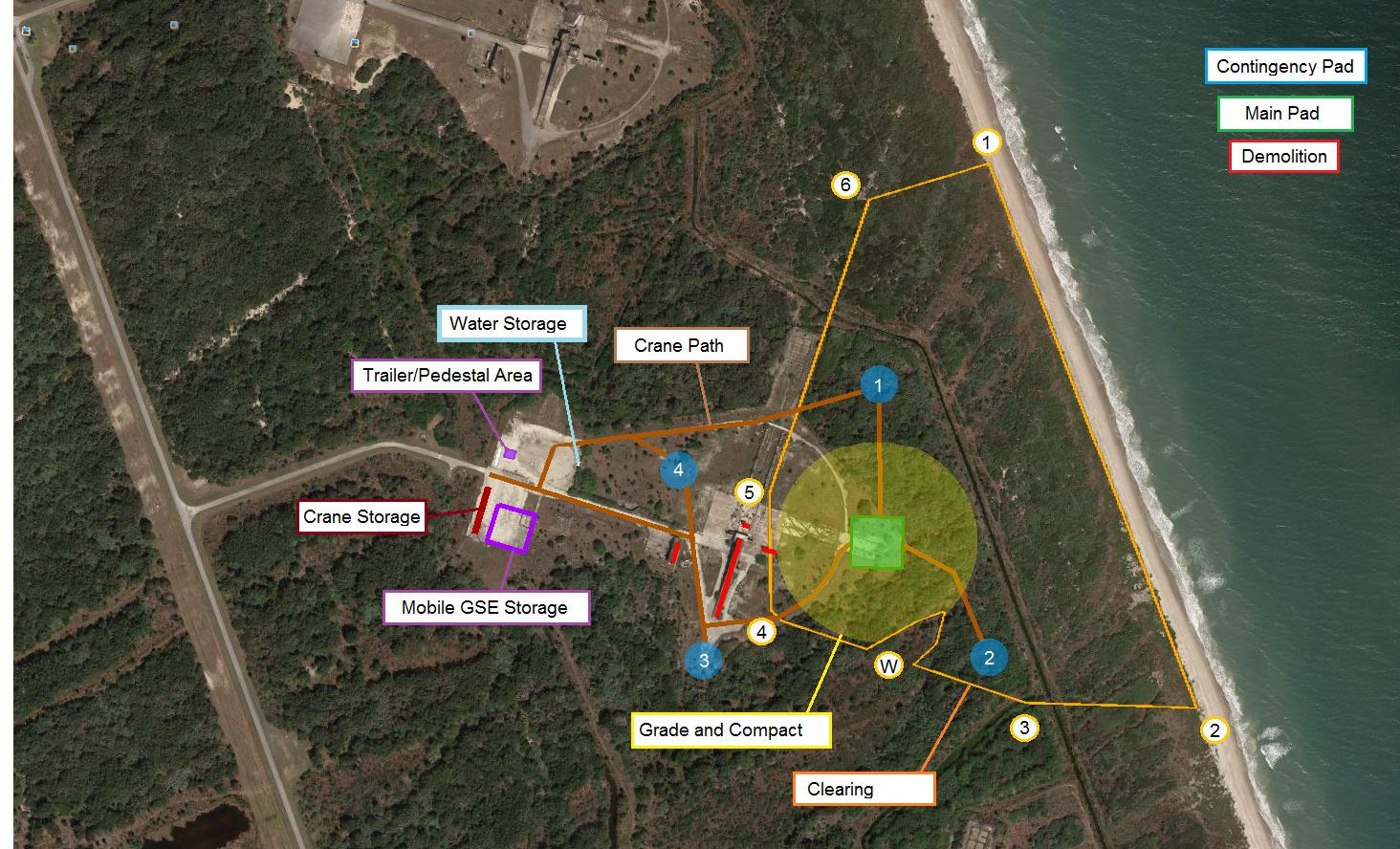 So what you saw during the historic first successful landing of an orbital launch vehicle's booster after it has boosted upper stage and payload towards orbit is pretty much the most thermal stress that landing legs of this specific design will ever be subjected to. Small improvements aren't excluded, and SpaceX has already redesigned them a bit at least once (on flown Falcon 9Rs, more often since Grasshopper), but we were hard-pressed in our chat to find any differences.

Not the answer you're looking for? Browse other questions tagged spacex landing reuse falcon-9 booster-flyback or ask your own question.