How do domes in lunar impact melts develop, and might they be hollow?

On the floors of young craters of the Moon, smoothly rounded domes are visible in some spots. Lalande crater has 4 of them, each around 200 m across. 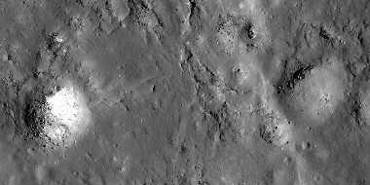 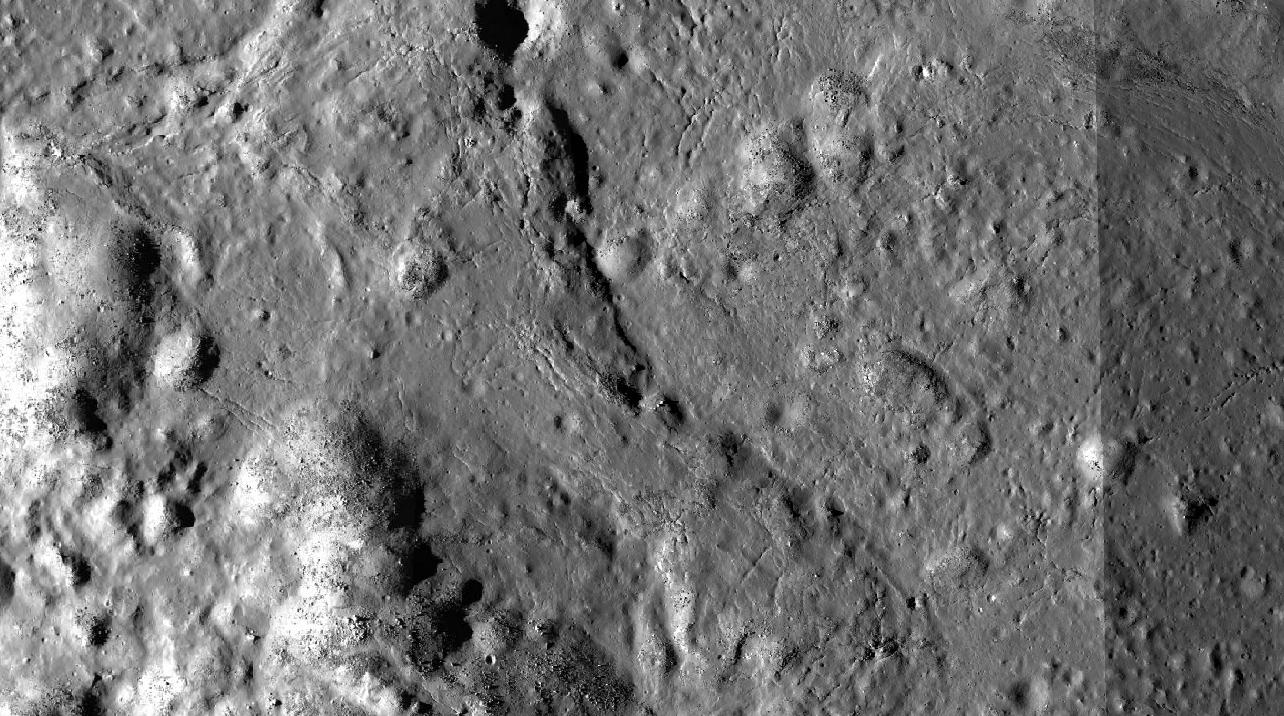 Here are less regular ones on the floor of Copernicus crater. The most pronounced one, in the middle, is 500 m across. 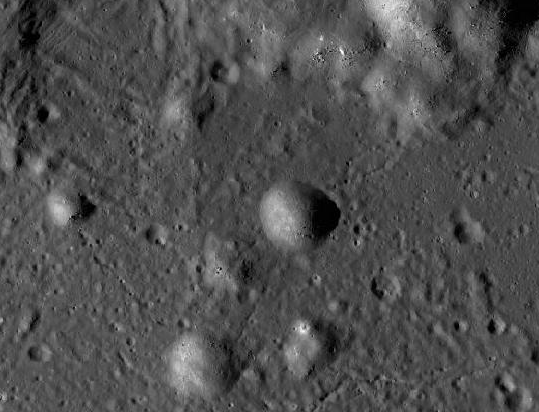 The ones in Lalande in particular are quite round and regular, and make me think of bubbles on the surface of a thick liquid. I have looked for material on such domes without luck. I asked Paul Spudis if they could be hollow when he appeared on a recent Space Show episode , and he said yes. (Relevant portion starts at 36:45, with a discussion of impact melts, and then gets into the domes.) He indicated we can't know but it is possible. I wish I'd followed up with more questions, but I thought I'd be taking too much time away from other people with questions, and left it. I won't make that mistake again.

Can anything more specific be said about such domes, for instance based on similar dome morphology on the Earth or other bodies? If they are hollow, would it be the case of a hollow disk at the top of them, or a whole spherical bubble deep inside? If they are solid, then what would be the nature of their development?

Browse other questions tagged the-moon planetary-science or ask your own question.

14
Cubesats in lunar orbit and beyond - how does communication work?
14
How hard is the Lunar surface?
5
Lunar astronauts and freezing temperatures
3
How did they sweep dust on the moon from inside the Apollo Lunar Lander?
4
Catalog of lunar crater depths and diameters
3
If a high-temperature melt of lunar soil cooled slowly, what layers might appear?
8
How can debris from an impact escape to a stable orbit?
5
Why exactly would “permanently shadowed polar lunar craters… have substantially higher levels of ³He than sunlit lunar surfaces?”
2
How fast were the Lunar Command Module and Landing Module traveling around the Moon when they reconnected?