What considerations went into the decision on using LC-13?

Clearly the Cape Canaveral folk were involved in deciding which pad was safest. SpaceX obviously had requirements in mind.

I initially thought it would be the furthest south, and thus furthest away from LC-39A/B (Old Shuttle pads, now SpaceX LC-39A and 39B multipurpose/SLS), the VAB, LC-41 (Atlas 5 pad), LC-40 (SpaceX pad), and all the active infrastructure.

But looking at this map, it is clear that there are many more further south options in Missile Row. 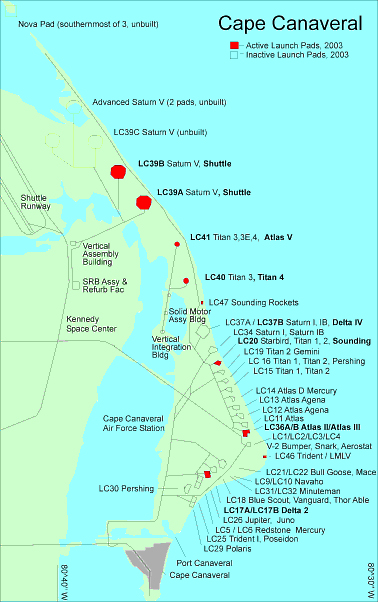 It's nowhere near a complete answer, but according to the environmental assessment, it looks like they just chose one far from other active sites:

Complexes at KSC were considered; however, no sites were readily available or within reasonable distances from the launch and stage refurbishment location. Therefore, there were no reasonable landing sites available at KSC. Several complexes at CCAFS were also considered, many of which have been inactive for numerous years. Specific facilities considered but removed from further analysis include LC-1, LC-36A and B, LC-46 (both of which are currently used by Space Florida), LC-2, LC-12, and LC 47. These facilities are located along the coast and away from inhabited areas and structures; however they are all not available due to existing operational requirements and incompatibility with previously planned actions. The USAF would have to end operations or have them curtailed. Based on current USAF operational needs, and the potential for significant additional demolition and re-construction at some facilities, therefore these locations were not considered reasonable alternatives.

The furthest to the South is also the closest to Cape Canaveral, making it less likely to be the chosen location. LC13 or 14 are about the same distance away from active launch pads, and thus the best choice among the listed locations.

Not the answer you're looking for? Browse other questions tagged spacex falcon-9 landing reuse falcon9-r or ask your own question.

33
Why did SpaceX attempt to land the booster on a barge instead of somewhere on land?
61
Why does the SpaceX reusable launcher use vertical rather than horizontal landing?
7
What did SpaceX change in the upgrade of the ASDS?
7
How far from launchpad did Falcon 9's first stage go?
10
Why did the returning F9 first stage generate a triple sonic boom?
9
How close did the landed first stage of the Falcon 9 get to the X on the landing pad?
13
Why did SpaceX choose gas thrusters over reaction wheels/CMGs?
18
SpaceX first stage landing: Why not use an elevated net above the landing platform to catch the rocket?
5
Why did the Thaicomm-8 SpaceX First stage come into port leaning to the side?
5
Did the Thaicomm-8 SpaceX landed first stage move after landing?