Can the US Manned vehicles (CST-100, Dragon V2) dock to a Russian vehicle?

In some ways, this is a question in general about docking port compatability.

The Russians have two types of ports, and the Americans are standardizing on the NDS (NASA Docking System, sometimes called LIDS - Low Impact Docking System) via the IDA (International Docking Adapter) that is being attached to the end of the PMA (Pressurized Mating Adapter).

There are three PMA's on the ISS. PMA-2 and PMA-3 will get the IDA for Dragon V2 and CST-100 dockings (The first IDA was lost in the SpaceX CRS-7 failure, IDA2 is launching on SpaceX CRS-9 mission). But PMA-1 is the interesting one.

A PMA is designed to reduce the diameter of the CBM (Common Berthing Method) large diameter port for attaching modules to the US segment to a smaller diameter docking port that the Shuttle could use. But PMA-1 actually docks one end to the CBM on Node-1 (Unity) and to the Russian module Zarya.

That implies that the Russian docking system can dock with the end of a PMA. The IDA is meant to stay mostly compatible with the PMA style connector, just allow for softer dockings and some other upgrades.

Thus the question, can a CST-100 or Dragon V2 dock to a Russian docking port? Active or passive. Secondarily, the port on a Soyuz, are they still androgynous, so could two Soyuz'es dock nose to nose? If so, could the US crew vehicles dock to a Soyuz? Or each other?

The FGB could dock to the PMA because the FGB has an APAS (Androgynous Peripheral Attachment System)** on one end of it. The other Russian docking ports don't have this system, they use a probe and drogue mechanism. 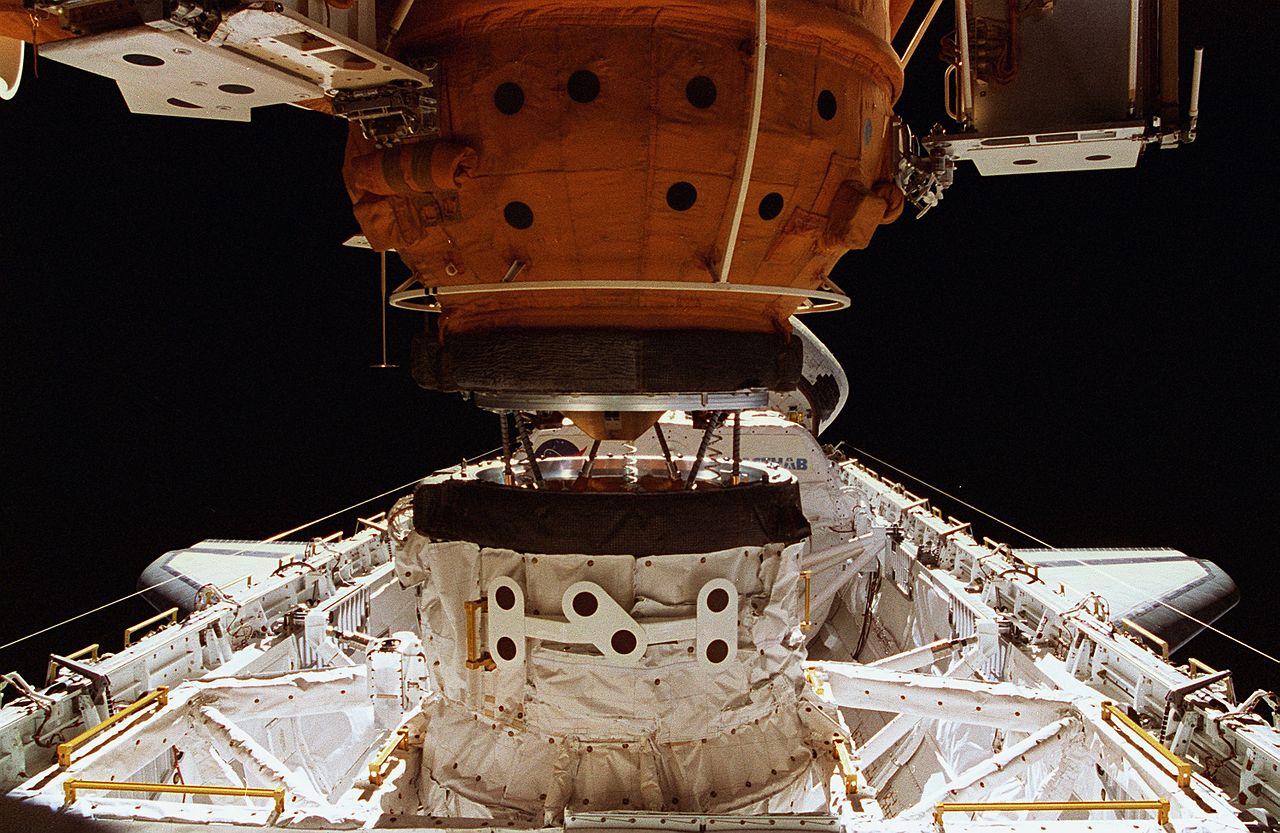 Here's a nice picture of the European ATV (which docked to the Russian segment of the ISS) showing the docking probe extended. 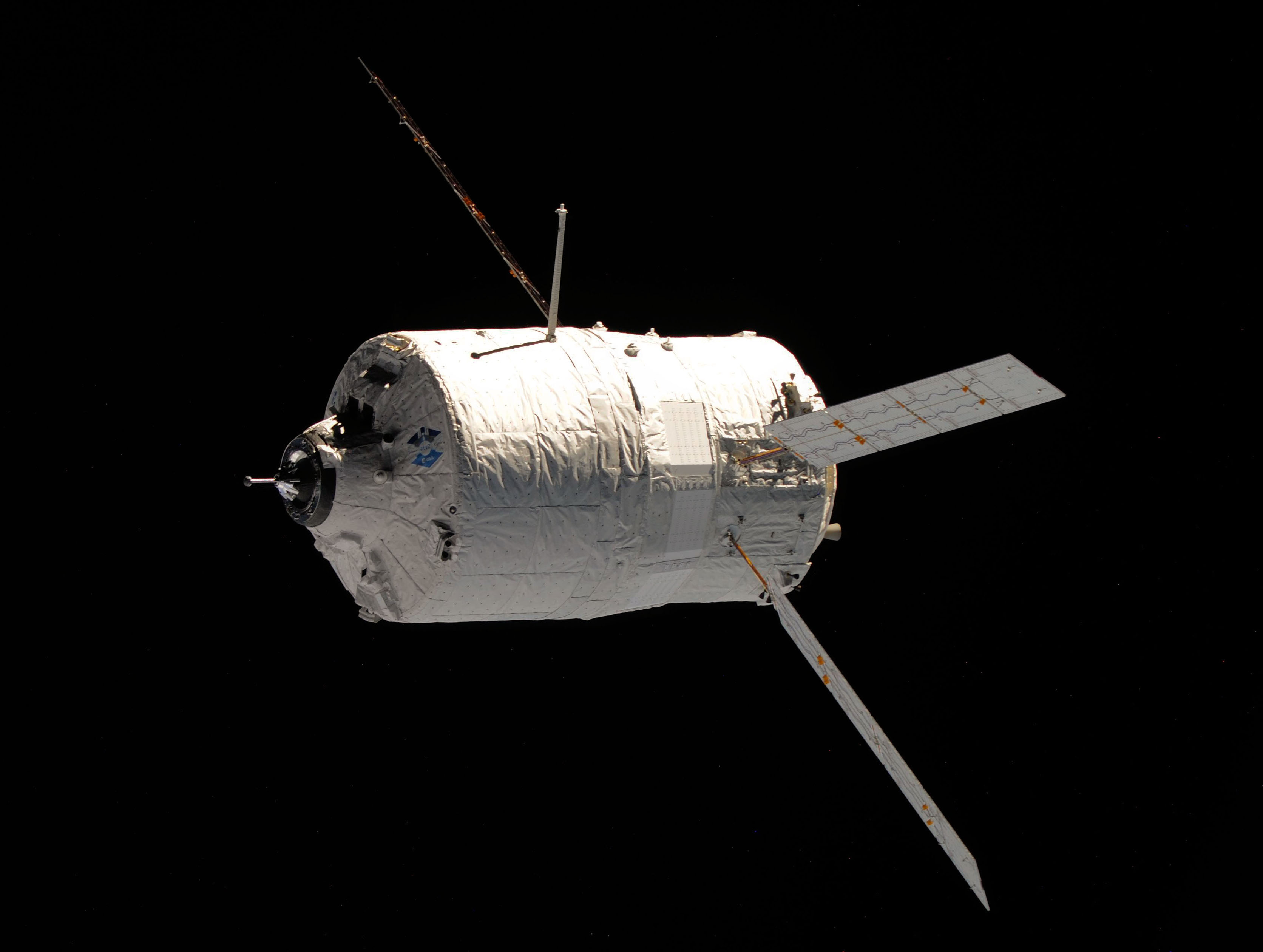 Finally, here's a picture from STS-88 showing the FGB just before attachment to the PMA. You can see that it has the APAS style mechanism on the near end. Source If you view the image full size you can clearly see the APAS petals. 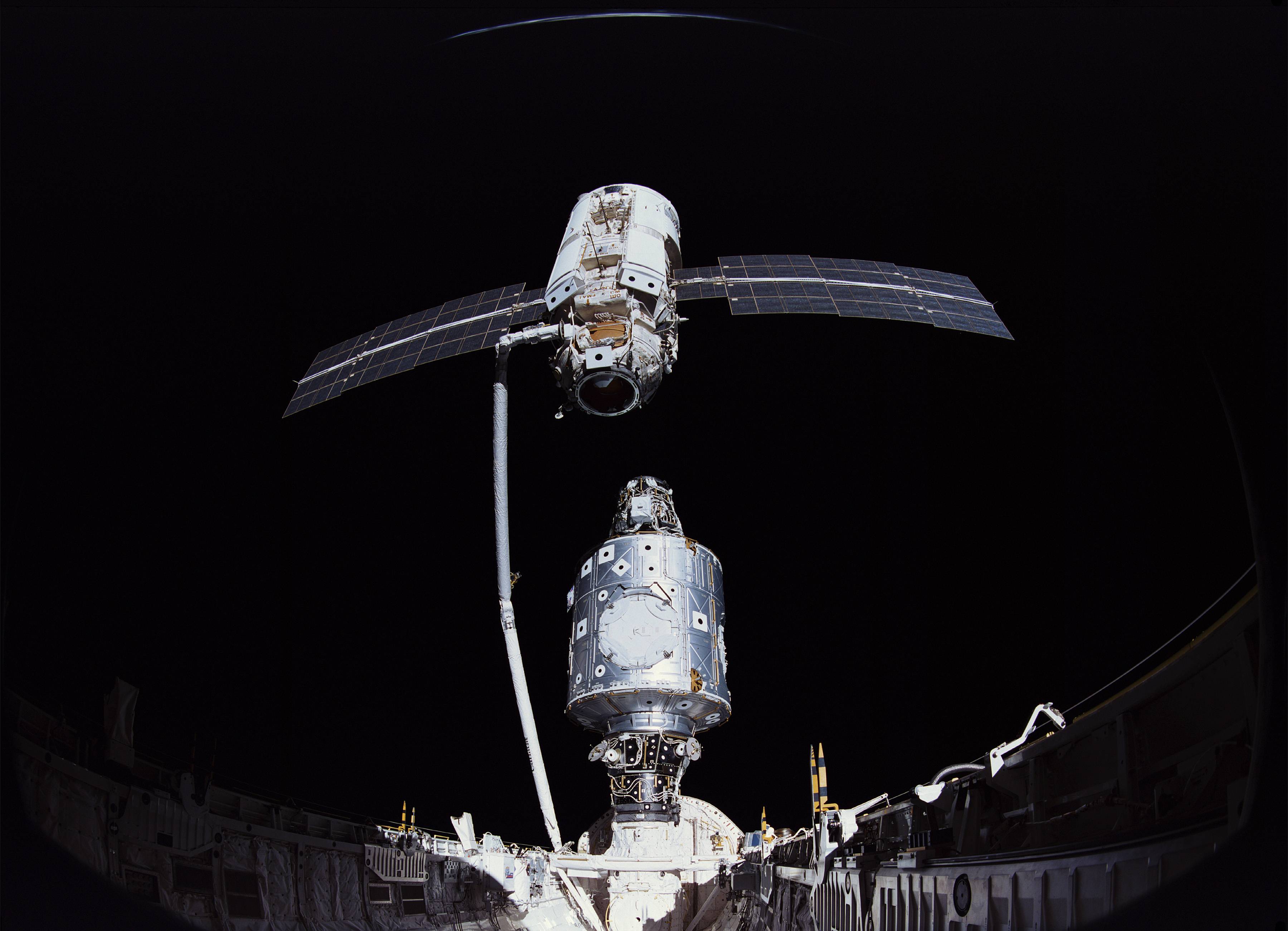 Not the answer you're looking for? Browse other questions tagged soyuz-spacecraft docking dragon-v2 cst-100 or ask your own question.

32
Will the ISS need more docking ports?
8
On Mir, did they ever move a Soyuz at the front end, to a side docking port using Lyappa?
15
Can a Boeing CST-100 be used to provide station reboost?
6
Will the CST-100 recharge its batteries?
12
What will be NASA Policy on backup ISS docking/berthing ports, once commercial crew is up and running?
3
Are the Orion and the CST-100 basically the same spacecraft?
4
Can Orion (or Dragon or CST-100) be upgraded to do multiple EVA's (space walks)?
2
Can an ISS berthed vehicle remotely unberth?
5
Would astronauts have been able to save the CST-100 mission?