If I want to be an astronaut pilot, what career should I start?

What kind of career should I start if I want to be an astronaut pilot?

First astronauts were military aircraft pilots. Since those days, automatic flying was present in the spacecraft so that someone considered astronauts like spam in a can for their supposed role as passenger.

Is something changed today for astronauts that have pilot role (piloting a spacecraft) or alternative careers can lead to this position? According to this question context, also being a civil pilot is a different professional path.

If you look at the qualifications of U.S. pilot astronauts (not mission or payload specialists) since the original Mercury 7 in the 60's, the overwhelming majority have been military (or ex-military) test pilots with advanced engineering or science degrees. Based on the bios of the most recent astronaut selectees (see picture), that's still true. 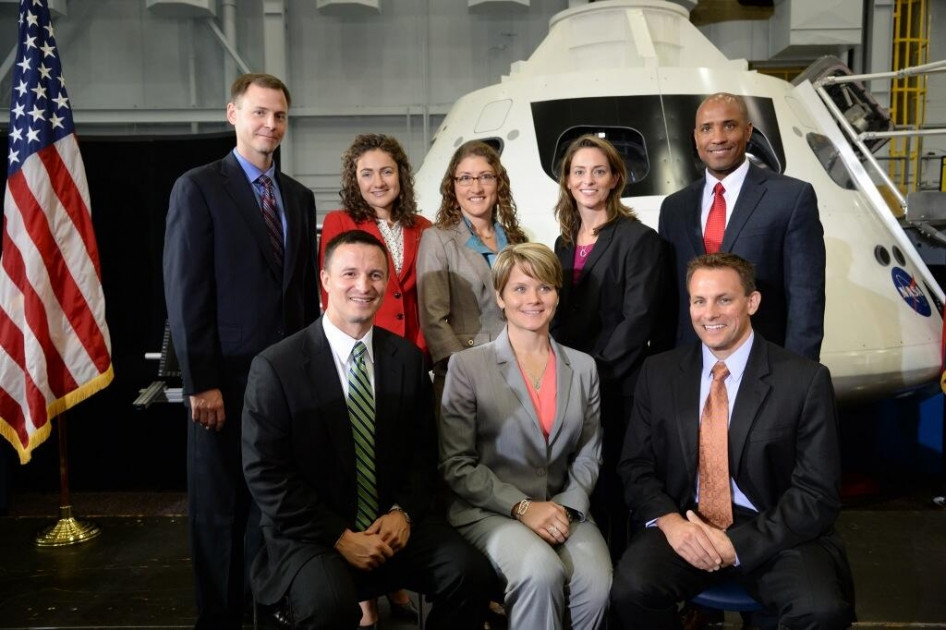 Your best bet would be to start with the Air Force or Naval Academy (or ROTC equivalent at a place like MIT), with an engineering major, followed by flight school, test pilot school, graduate degree in something like engineering or applied physics.

32
How can I, a high school student in Bucharest, go on to become an ISS astronaut?
10
Becoming an astronaut with engineering background
14
Does NASA hire foreign nationals as astronauts?

18
How many astronauts never got to fly in space in their astronaut career?
12
What would happen if an Apollo astronaut landed on Pluto?
11
What is Astronaut Sunita Williams wearing on their wrist?
7
What protocol is in place if an astronaut kills another astronaut in or around the ISS?
5
What is the procedure for scheduling on the ISS if an astronaut oversleeps?
5
What are the appropriate phrases to use to wish an astronaut safe travels?
2
Once in Earth orbit, what is the strongest propulsive acceleration an astronaut has experienced?
25
What happens to astronaut sweat on the ISS?