Did NASA use metric units for the Mercury missions?

Did NASA use metric or English units for Project Mercury?

For example, did they measure delta-v in meters/second or in feet/second?

They used statute miles as a measure of distance in schematics, diagrams and other vectors in the documentation, for example this Proceedings of a Conference on Results of the first U.S. manned suborbital space flight from June 6, 1961: 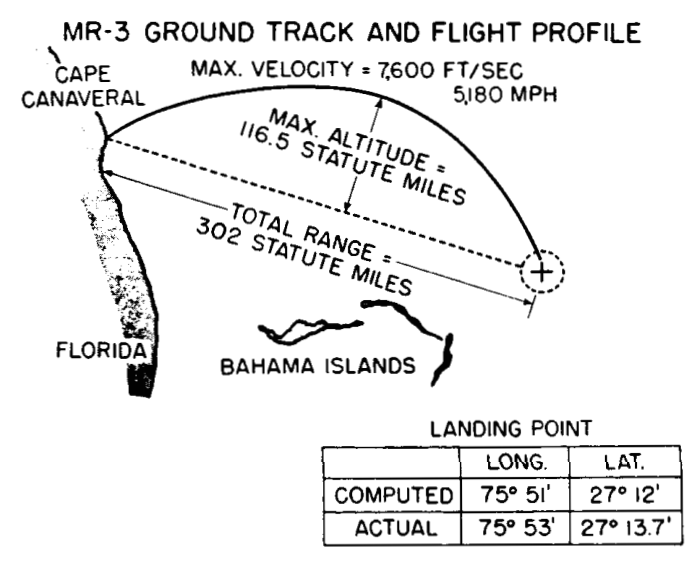 And even went at length to provide their personnel travelling abroad (in this case Mexico) with unit conversion tables from the imperial to the metric system of units in NASA's Introduction to project Mercury and site handbook: 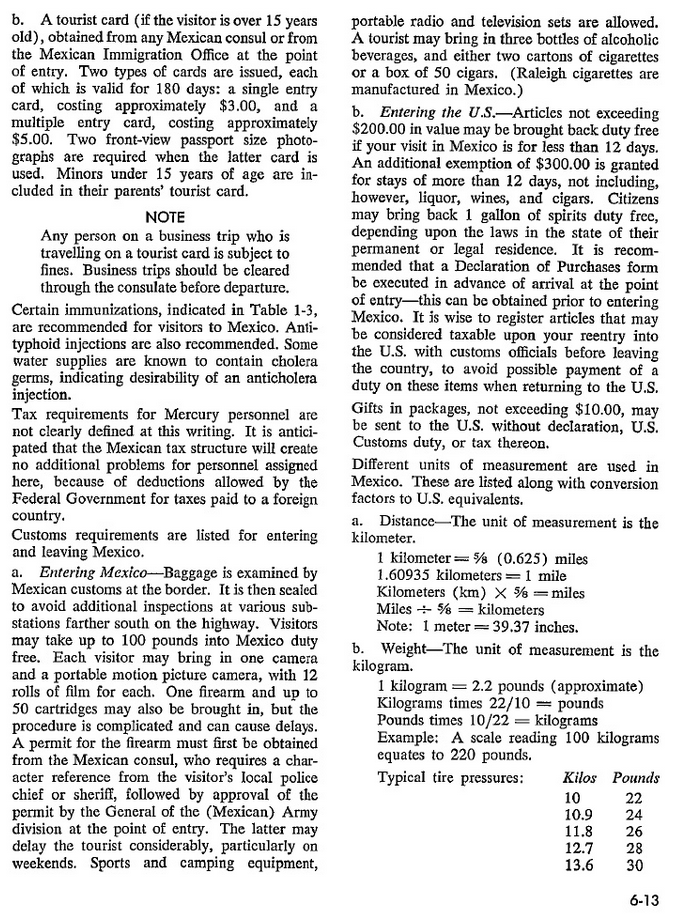 Page extract from the Introduction to project Mercury and site handbook, notes on personnel travels to Mexico (metric system of units)

Imperial units of measure persisted throughout the Mercury program. This is the mission timeline for the Mercury-Redstone 4, launched on July 21, 1961:

42
Why did NASA use U.S customary units?

16
Did NASA ever use astronomical symbols for planets?
10
Where to look for historical or reconstructed orbit data for early NASA missions - Mercury-Atlas 6 for example
4
What set of units does the Orion capsule cockpit instrumention use?
13
Did any "washouts" of the Mercury program eventually become astronauts?
6
Did NASA have a term for the "sky" during the Apollo missions
42
Why did NASA use U.S customary units?
8
Which unit system was used by german rocket scientists at NASA for calculations?
11
Why was the LRV's speed gauge displaying metric units?
0
Selection of booster for Mercury capsule