How are hatches set up in the common berthing mechanism (CBM)?

I have read about the common berthing mechanism on ISS and how the attachment process works and how the pressure seal is established, and I think I have that part figured out. There is a passive CBM and an active CBM which mate together and provide a pressure tight seal against space around them. 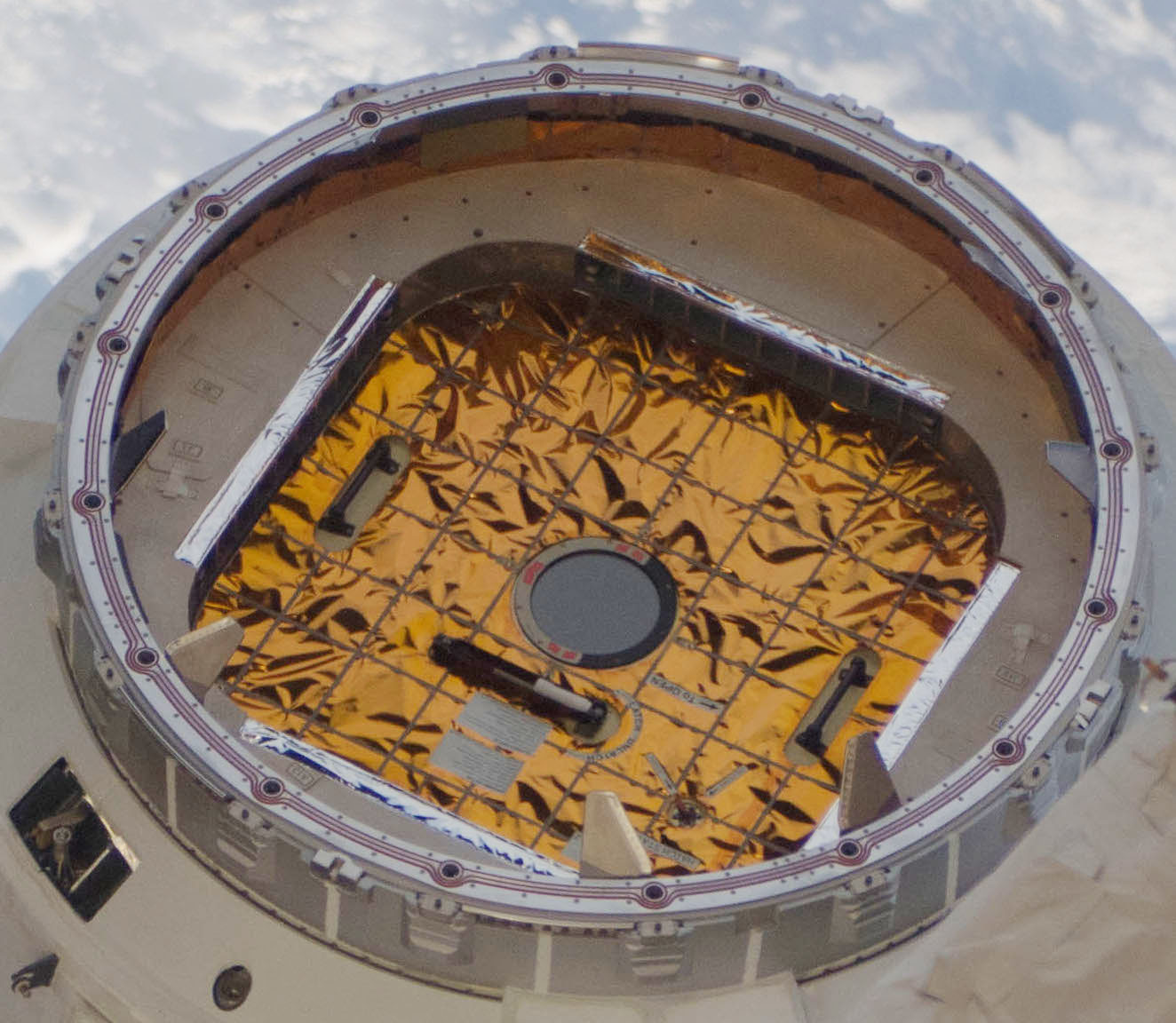 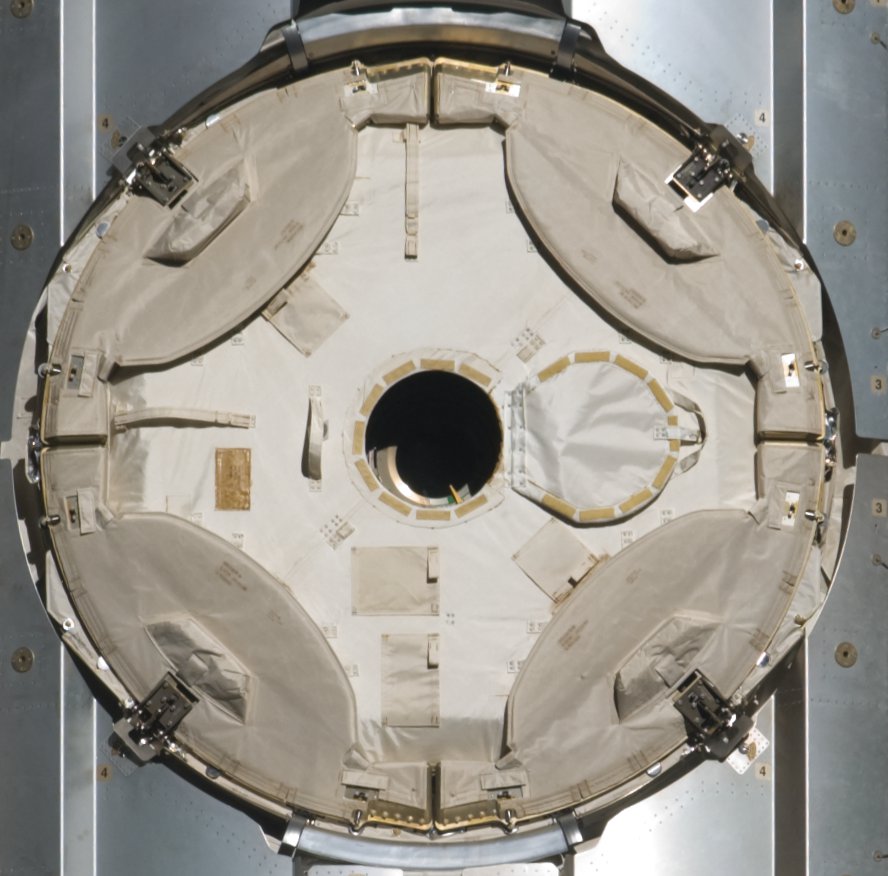 I have also seen plenty of diagrams of the hatches, so I know how they look and what parts they have:

However, what I haven't been able to figoure out from the documents is exactly how the hatches work with regards to modules in general. I have a lot of questions that I'm just going to list here - but I think a better answer might be to just explain in very concrete terms how the CBMs work.

There are several kinds of hatches on the ISS to permit many different kinds of vessels and modules from different sources to connect to the station. CBM is one of those, and as you note is an asymmetric gendered connection system with active and passive nodes. The ISS is equipped with both active and passive CBM nodes. The full range of connectors available and their locations can be illustrated by this diagram: 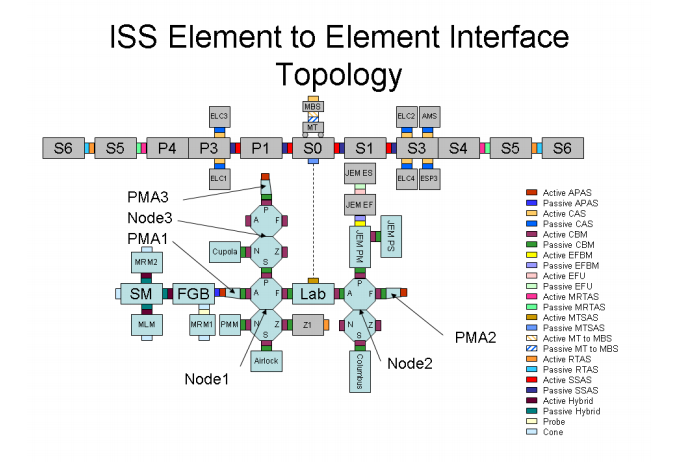 There is a small space between the two hatches which is called is vestibule which becomes exposed to the vacuum of space. The pressure within this vestibule must be managed as part of the berthing and unberthing procedures. The temperature gradient between the two modules must also be equalised as part of the berthing procedures as unequal thermal expansion can affect the firm and safe connection of the two module mechanisms.

The hatches of each CBM open inwards and upwards at 90° to the connection and have a latch to hold them in the open position. You also asked about the cupola. Unusually this does not have its own hatch, but it uses a passive CBM. This is because it is so short and there is no room for an opening hatch. Only the main node can close it off with a hatch. This is shown by the two illustrations of the Cupola before installation: 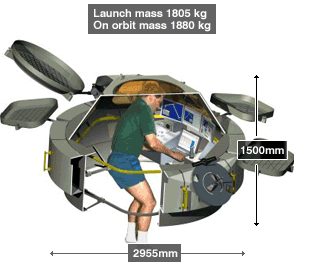 Much of the illustration of the CBM hatches was shown when when the MPM (Multipurpose Module) Leonardo was moved on the ISS. It was originally positioned on the Unity Module; the hatches were closed and it was relocated (using the Canadarm) to the Tranquility module whilst still pressurised. There are videos of the hatches opening and closing as well as its original installation:

I can comment that there are two hatches. Each side has its own and they are independently opened.

5
Door to vacuum on the ISS
8
Why are there so many visible cables on the exterior of the ISS?
2
Can an ISS berthed vehicle remotely unberth?

32
Will the ISS need more docking ports?
13
When a new module is added to the ISS, do they still do the "Shake" test?
9
How much crew time is required for visiting craft, at the ISS?
10
If NASA's plan is to launch 4 astronauts to the ISS on CCtCAP vehicles, why design for 7?
16
Can Dragon, or Dragon V2 be used to boost the ISS orbit?
15
Can a Boeing CST-100 be used to provide station reboost?
2
Can an ISS berthed vehicle remotely unberth?
4
How does the HTV Small Return Capsule get used?
3
ISS: Airlocks between pressurized modules?