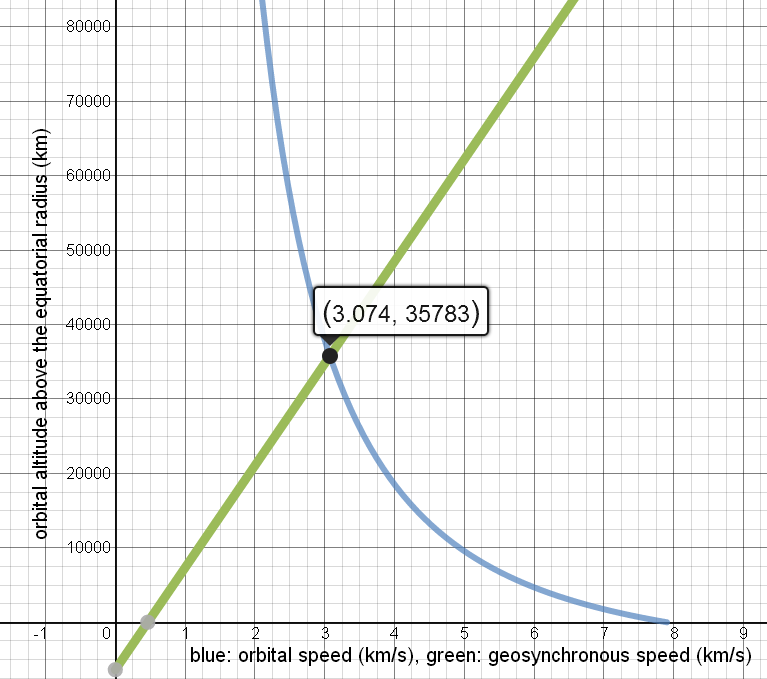 10
At which point would two GSO/GEO satellites with similar orbital elements be closest to each other?
10
How much "wobble" does a typical geostationary satellite experience?
25
SpaceX's 4,425 satellite constellation - what's the method to the madness?
4
What factors would make station-keeping of an Areostationary Mars satellite necessary?
4
How stable is an orbit of 335.9 km?
5
Why is L2 Langrangian point stable?
1
Does the Earth's orbiting the Sun influence spacecraft in Earth's orbit?