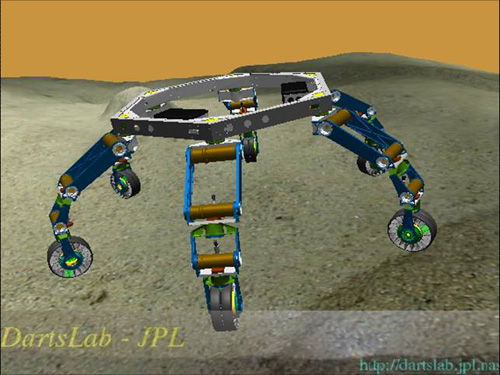 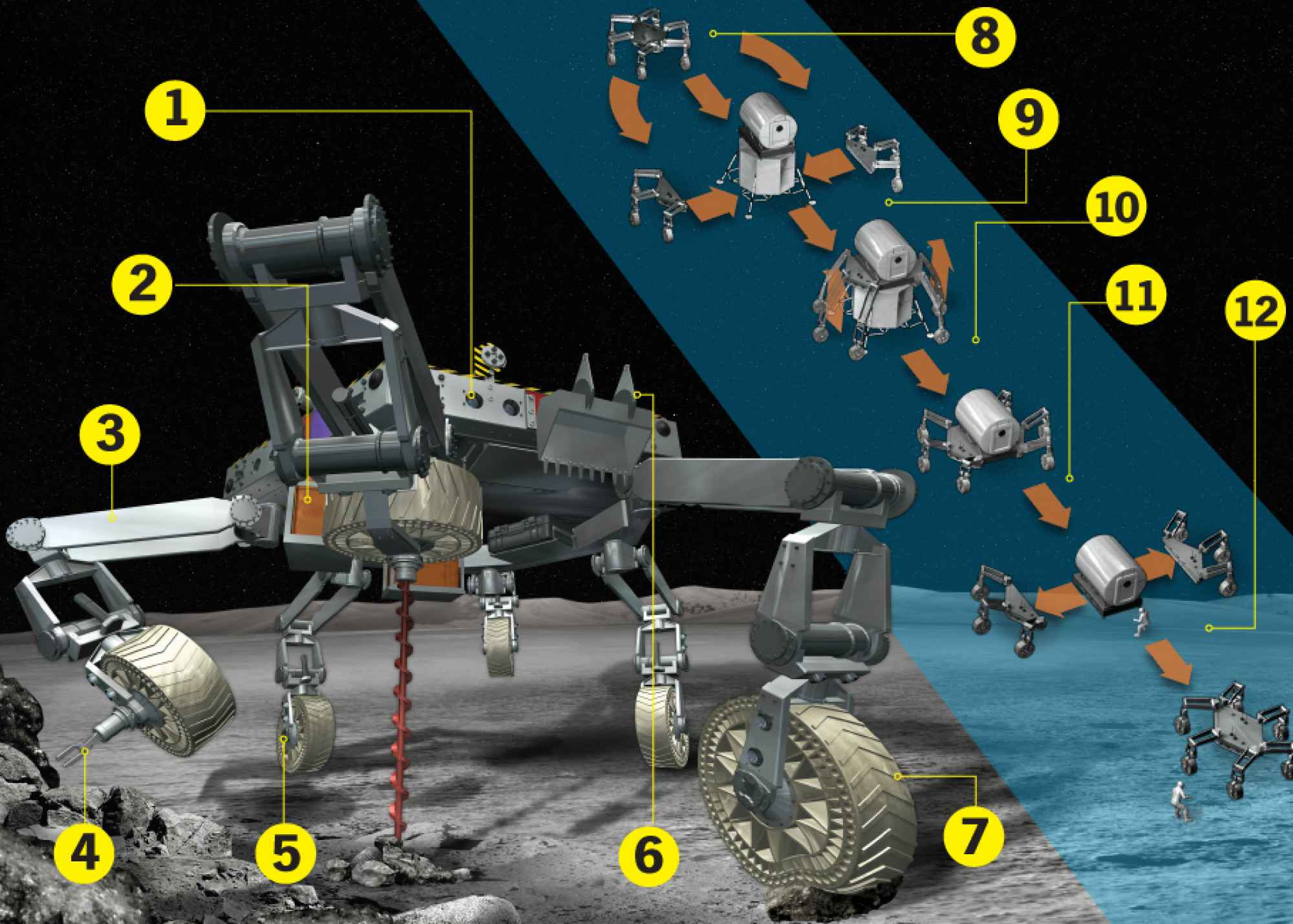 4
Which rover(s) didn't have wheels?

2
Next lander/rover mission
6
Why has no lander or rover visited Hellas Planitia on Mars?
11
Are there currently any plans for a Venus lander?
18
What inspired the circular panels on the Phoenix Lander and InSight rover?
4
Does the Mars2020 lander need a new parachute design?
4
Has a lander/rover ever examined or photographed another mission?
3
Rover vs pathfinder vs lander?