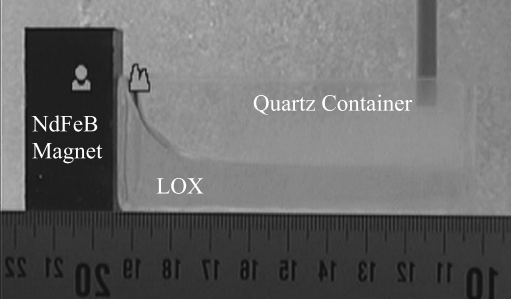 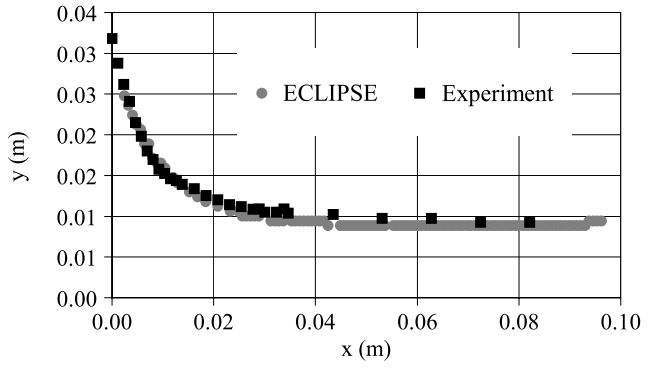 13
Why did SpaceX choose gas thrusters over reaction wheels/CMGs?
3
Is buoyancy of rockets a factor taken into account?

17
How feasible is it to use aluminum and liquid oxygen as future propellant sourced from the moon?
5
Problems compressing the helium tanks inside the F9 2nd stage LOX tank at the last minute?
10
Final conclusion/description of the cause of the SpaceX Sept. 1, 2016 anomaly? What's a "buckle"?
10
Why would sub-cooled LOX tanks need to "topped-off" until the last minute or so?
7
Liquid fuel / Oxygen proportions
7
Cheapest rocket to go to space?
2
rocket engine design
2
Pressure levels inside rocket liquid oxygen tanks?