What was this Ziploc bag used for on an Apollo 14 moonwalk?

And how the heck would an astronaut have opened it with his gloves on? Is that bag likely to still be there in good condition, or would it have been broken down by radiation by now? Was it normal to just toss stuff that is no longer needed? That's not a Ziploc bag, but the retroreflector's dust cover. Here is a larger image of it removed: 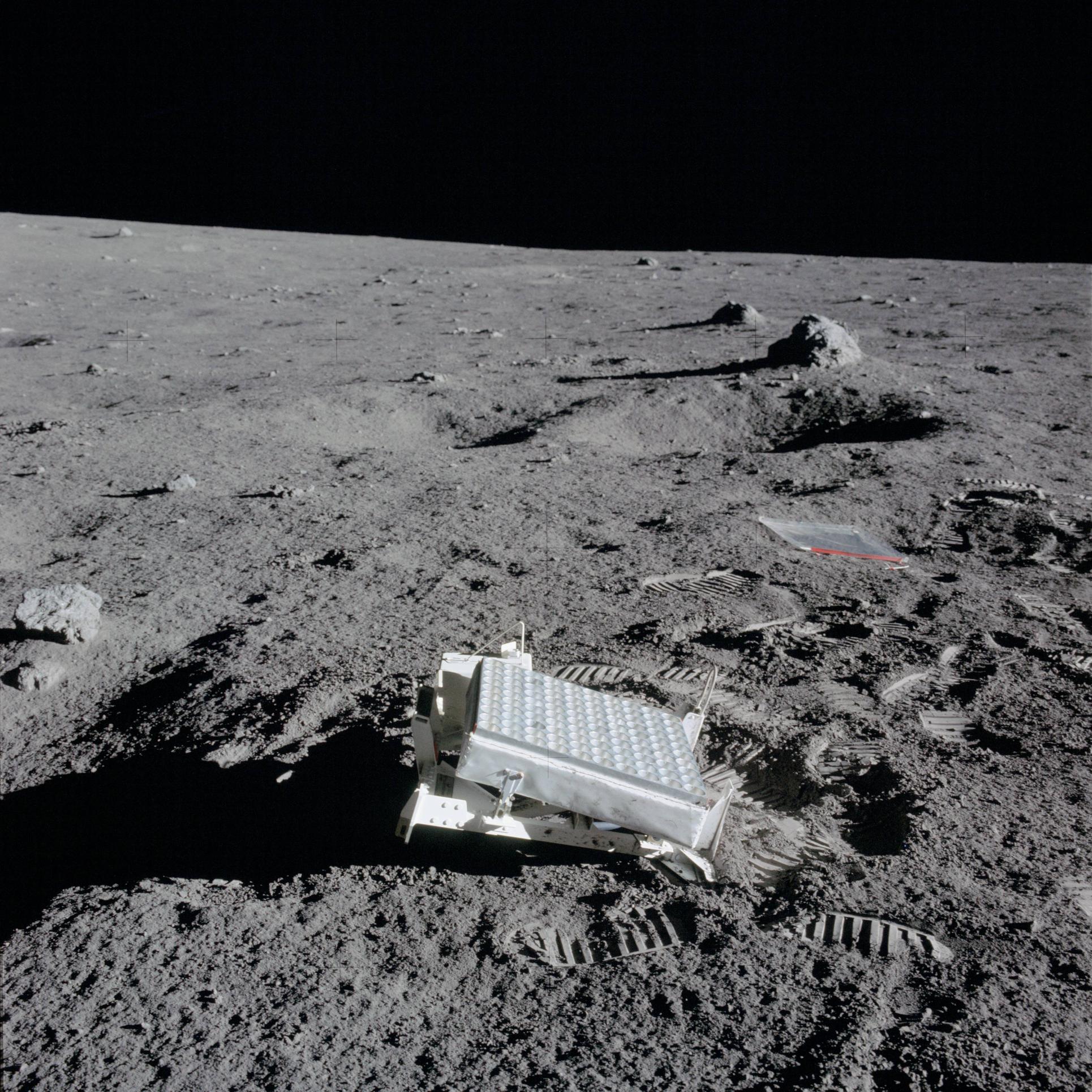 And here's an image with the cover still attached to the retroreflector: 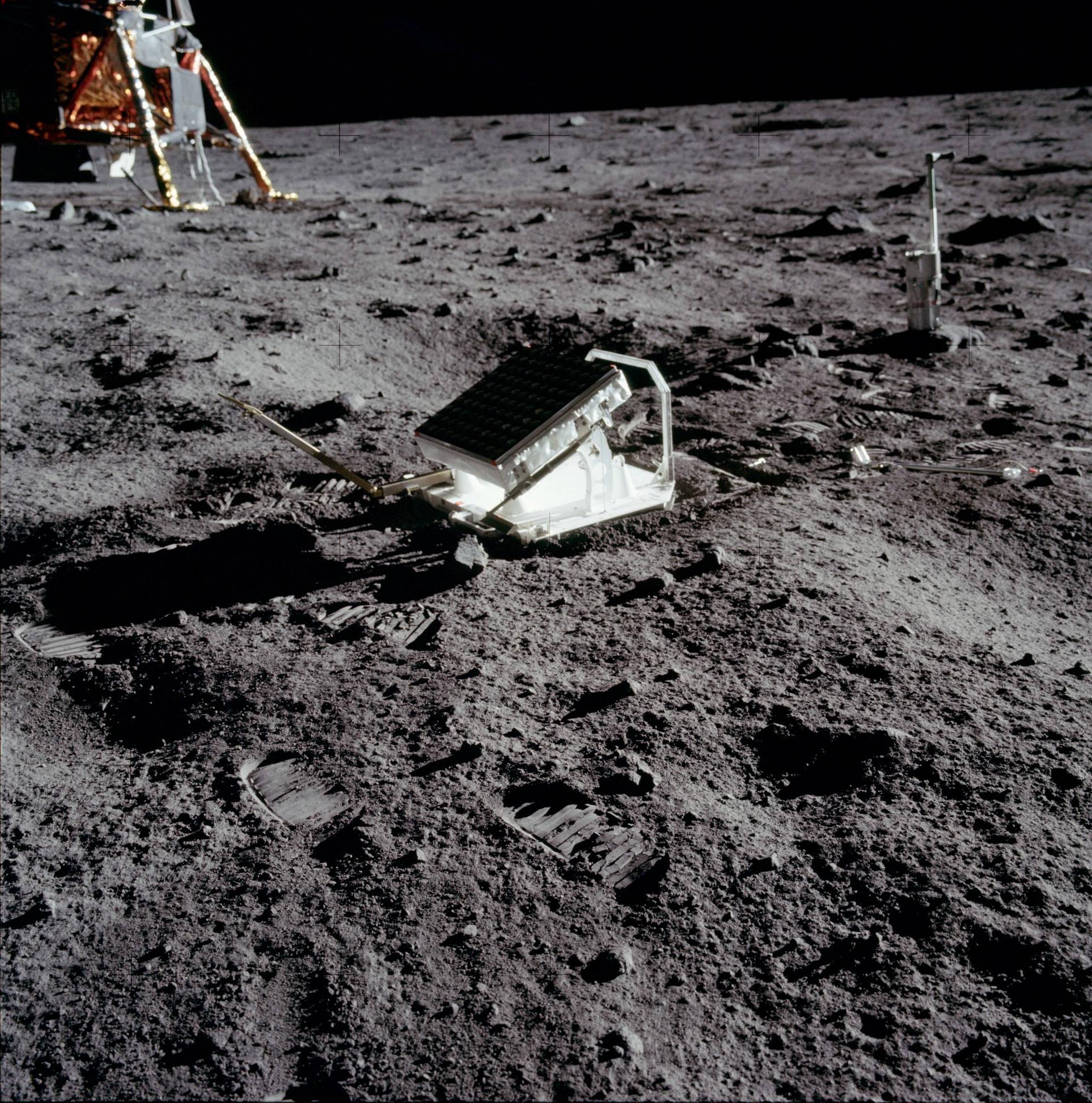 The clue is in the use of the red markings along the edges of the part in question, in spaceflight commonly used to indicate parts that need to be removed before use.

I wasn't able to find what the covers were made out of, but they appear to be clear PVC (Polyvinyl chloride). PVC doesn't do terribly well in space and exposure to UV radiation, thermal cycling and sputtering due to exposure to high energy radiation. Cover's current state is of course unknown, but it's a safe bet that it is by now nothing more than a thin layer of dust covered by more lunar surface dust moved around by photocharging, bombardment by hard and particle radiation,...

To answer the last part of your question: yes, it was normal to throw away stuff that was no longer needed. On Apollo 11 alone, the astronauts left behind more than 100 items, including

The astronauts left behind as much as possible, to save weight on the return trip. The Apollo spacecraft were on a very tight weight budget, and they had to allow for the ~ 380 kg of Moon samples they'd bring back over 6 mission.

Not the answer you're looking for? Browse other questions tagged the-moon apollo-program environment procedure moonwalking or ask your own question.

25
Was the Apollo 13 CM guidance computer fully shut down?
17
What was the mascon "fix" used by Apollo 12?
6
What coordinate system was used for the Apollo missions?
6
What was the colour of the shoes used by the Apollo astronauts in moon landing?
11
What was the temperature of the Apollo 11 moon landing zone?
9
Why would the Apollo Lunar Module pressure dump (to space?) valve have a bacterial filter?
11
How did LM circuit breakers operate? (famous engine arm CB broken by Aldrin)
6
What were the space shuttle’s emergency procedures for an SRB or ET separation failure?
6
What was Apollo "Moon rope" made out of? Was it ever used?