Why does a gravity capture require a loss of velocity?

Is there not a possible encounter that happens at a low enough speed to be below escape velocity? Even for objects on nearly identical orbits?

No, actually. Imagine that you launched a rocket straight up, to the point where it wasn't moving at all just where the Earth's gravity was essentially 0. Dropping it, it would gain the Escape Velocity of Earth, and in fact it would always have that escape velocity. It would have to somehow slow down for it to not eventually leave Earth's gravitational field.

Essentially, a rocket that goes straight up and just barely hits escape velocity will slowly hit 0 velocity (Asymptotically) If when it was approaching that 0, something nudged it back, that would be the slowest an object could intersect, which would be just over escape velocity. 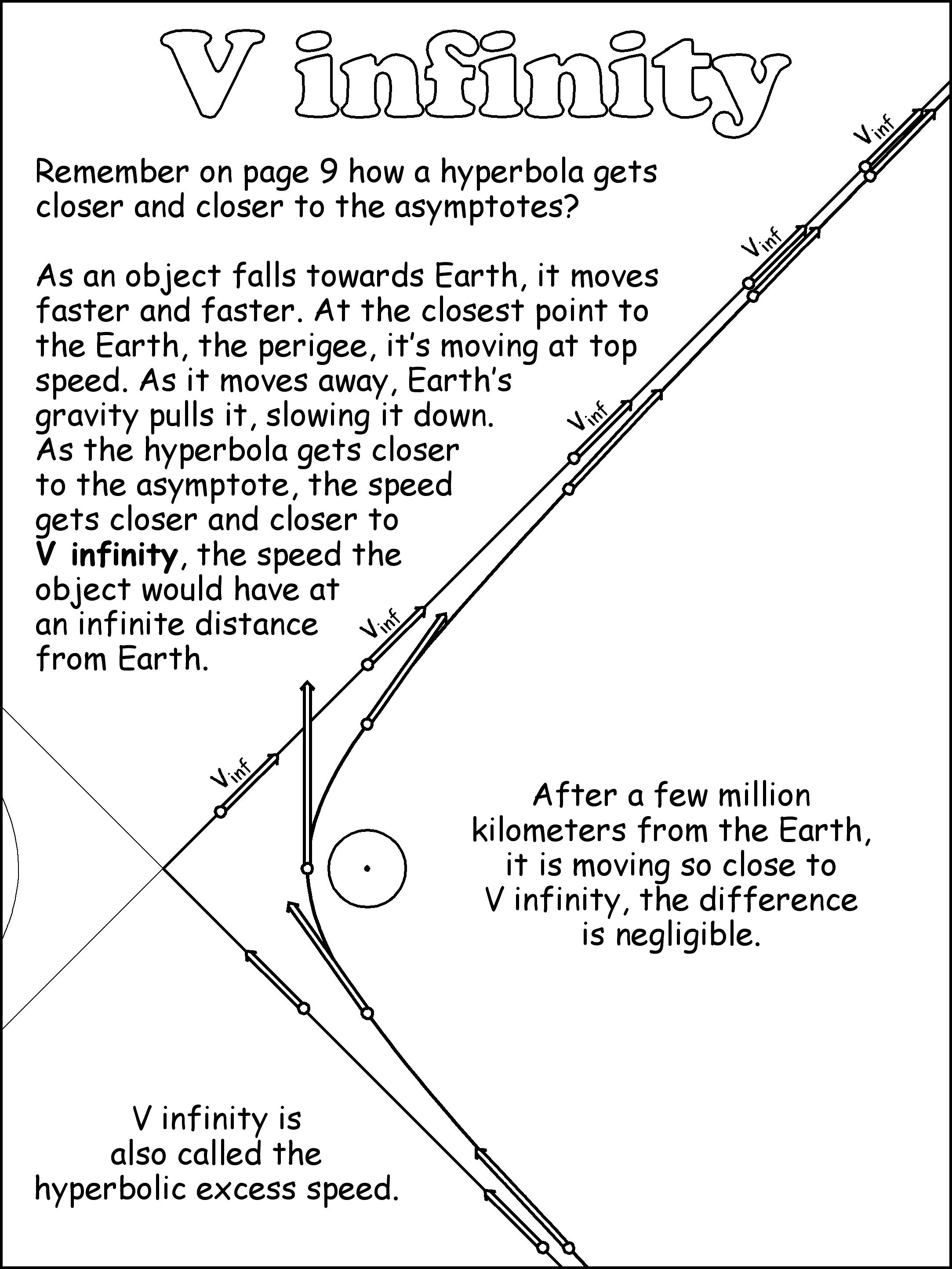 At infinity incoming and outgoing speeds are both the same on the arms of a hyperbola.

The parabola is sort of a boundary conic between hyperbolas and ellipses. 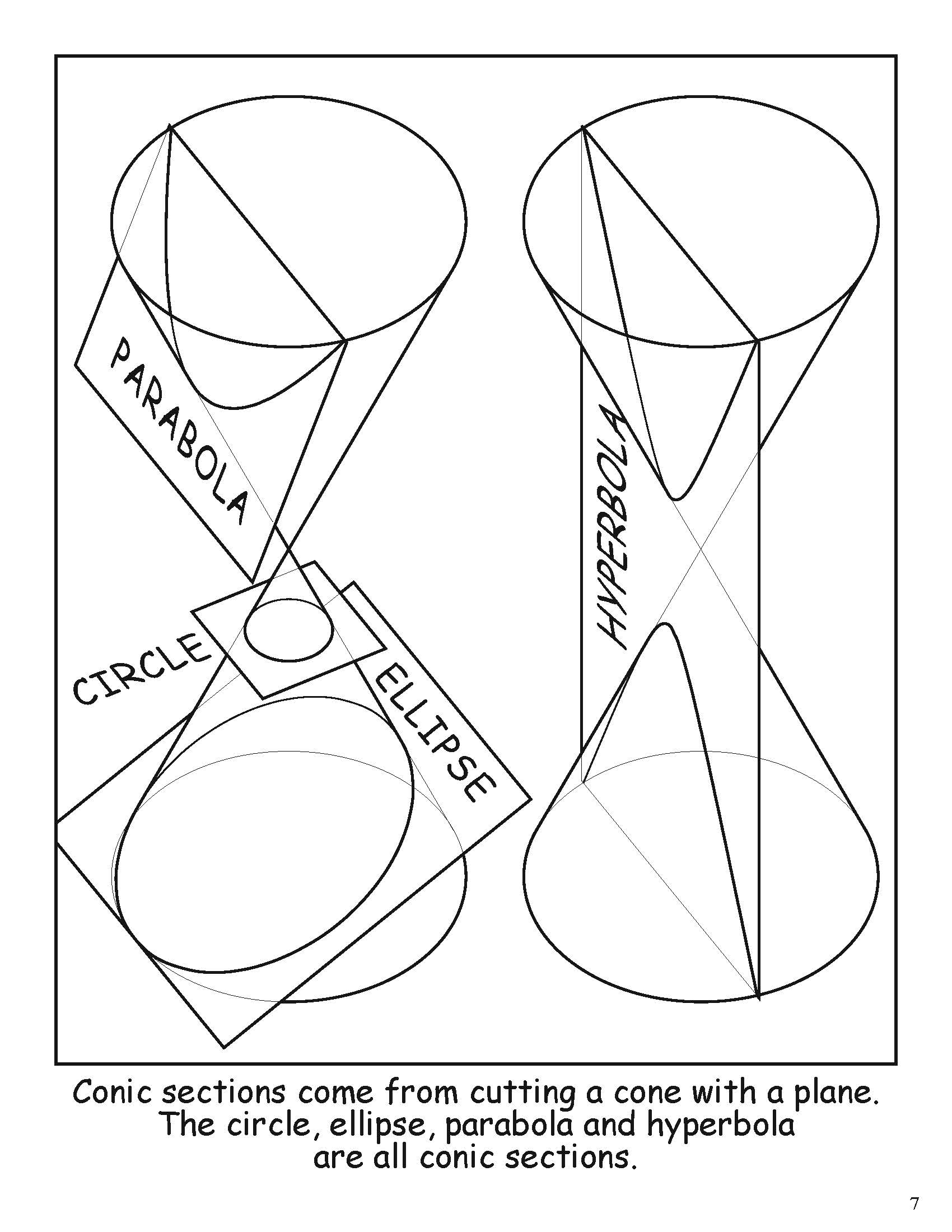 To be in an elliptical orbit (in other words, a capture orbit), the velocity must be less than $V_{esc}$.

Illustrations are from my coloring book Conic Sections and Celestial Mechanics.

The short answer is yes. There is a way for a planet to capture an object without aerobraking or rockets.

The long answer is, It depends on what model you use to describe the system. And it depends on what you mean by capture. Engineers will use various simplifying assumptions to model gravitational systems. They will switching between models as needed to get practical results.

Using a restricted 2 body model: If Mars was in an inertial plane and I was sitting at a distance of Earth's closest approach of 78.3 million km the escape velocity would only be 75mph(120kph). If I were to drop a Satellite from this height it could form a highly elliptical orbit who's apogee would be 78.3 million km.

A more sophisticated model: A more practical model would be to launch a satellite to earth escape velocity and then launch it on a Hohmann transfer orbit whose apogee just barely gets close enough to Mars that Martian gravity can capture it. The resulting orbit would be highly elliptical and this maneuver would require small navigational thrusts to get it just right. This maneuver can be broken down into 3 steps: 1 Earth-centered restricted 2 body model, one solar and one Martian. It is unlikely this would happen naturally with a random asteroid.

In a restricted 3 body model a planet and a moon can create a gravitational bottle that can capture asteroids naturally. These bottles have openings around the 2nd and 3rd Lagrangian points but only for satellites with a certain energy. These Orbits are chaotic however. A captured asteroid in this manner will have a half life before it is ejected through one of the holes or crashes into a planet or moon.

I suspect that most of the moons you see in highly circular orbits are formed from aggregate ejecta.

Here is a video:

I recommend reading this first http://dev.whydomath.org/node/space/index.html

Not the answer you're looking for? Browse other questions tagged orbital-mechanics planetary-science gravity asteroid capture or ask your own question.

1
Specifying a position and velocity of body in a Kepler simulation
11
What are speed limits for free fall, orbital trajectory, and unbound trajectory?
10
Clohessy-Wiltshire/Hill's Equations - F=ma?
7
Where will objects end up, after losing stability at Lagrangian points?
2
Ideal shape for a long, skinny reaction mass for LEO to cis-lunar and beyond? (a “space rail gun”)
3
Why are JPL using this expression to emulate Schwarzschild orbits?
2
How do you calculate gravity loss (simplified)?
4
Do orbits change over a period of time, especially when the Star is not at the center (example: Didymos)?
1
Would a space rocket launching from Ceres in a path to Jupiter be faster relatively to the sun than one launching from Earth?