Lately I've been exploring the idea of cold gas thrusters, or in this case cold gas rocket engines, to be used in model rockets.

I've read that nitrogen gas can get 73 seconds and helium can get 2.5 times nitrogen, which would be 182.5 seconds. That would be pretty darn good as far as model rockets go. (However, those were for vacuum performances and idk what they might be at sea level.)

I've been using equation 1.22 and finally got it making sense after some difficulty with R (the ideal gas constant).

There's something else I want to know, but haven't found. How noisy would a helium rocket engine be? I'm thinking for an engine on the order of 10 to 50 N. I'm really hoping it would be less noise than a solid rocket motor of equivalent thrust, since it would have no combustion.

Tank weight is probably going to be the biggest drawback. I've handled those large cylinders of helium at party stores, and they are heavy. However, let's just consider the state of the art: a very small spherical tank of highly compressed helium. I don't know how to calculate tank weight based on max pressure and volume, but I'm hoping it won't be too heavy.

I know nitrogen is cheaper, but honestly, we fill up party balloons with helium all the time so how much more expensive could it be? I'm guessing the "fuel" costs would be not much different from a solid rocket. Besides, I prefer to take the ideal case first, and then see how close we can get. (Helium is more ideal because of its lower molecular mass compared to N2.) I was even considering preheating the helium to like 2000 K or something in the tank, to get better thrust, but one thing at a time.

EDIT: Okay, in bullet points, here are the equations I'm looking for:

I used this python code: 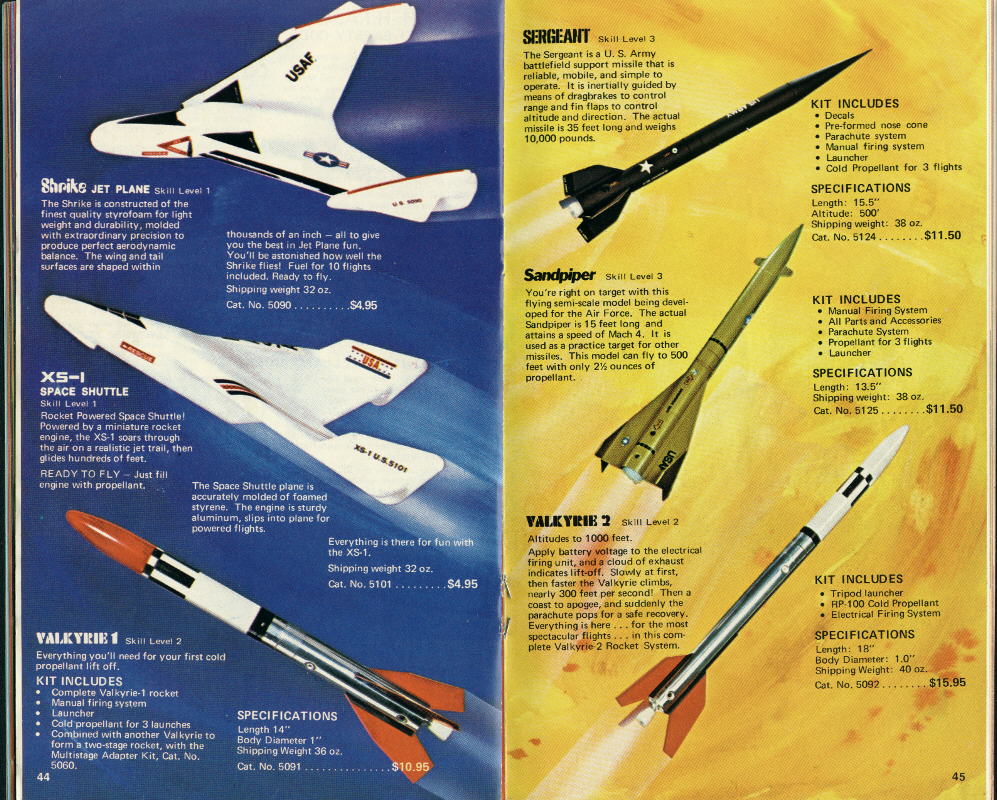 They were too expensive for me; I stuck with the standard models. So I am not sure what gas they used, but I have read it was some kind of Freon. 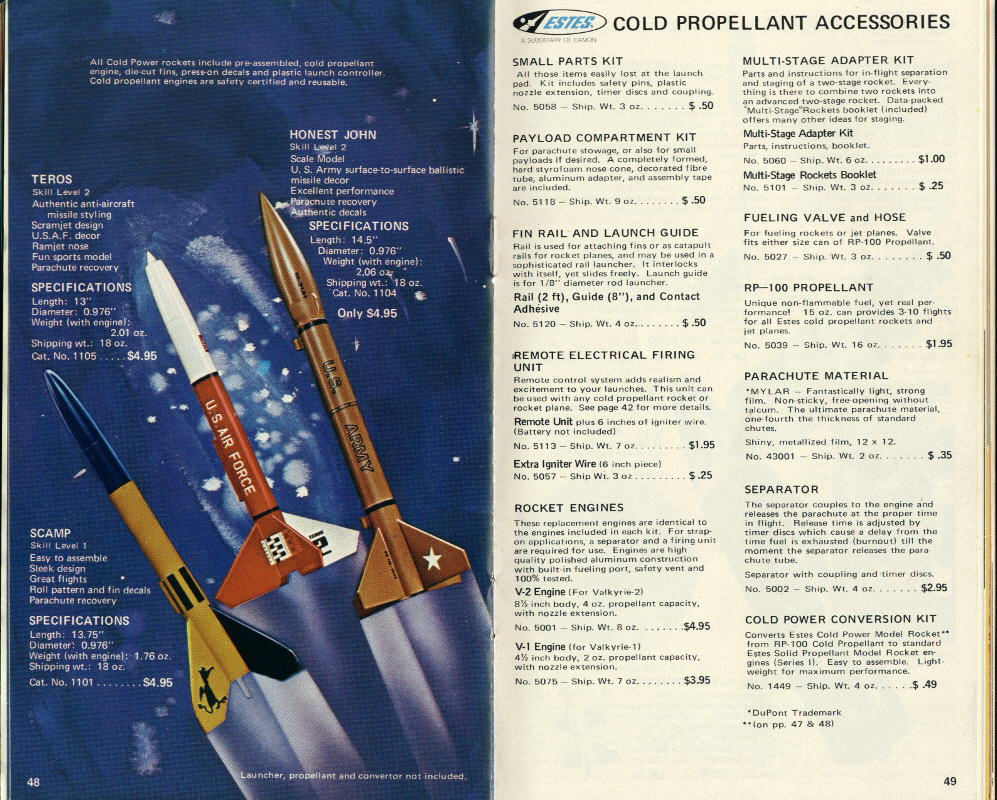 I tried this wall thickness calculator. For a 500 bar pressure vessel with an internal radius of 2" and perfect joints it gives a wall thickness of 4".
The next step would be to calculate thrust and duration from that volume, then a thrust/weight ratio. My prediction is that you won't get a T/W of over 1.

Not the answer you're looking for? Browse other questions tagged rockets engines model-rocketry or ask your own question.

15
Why do pump and pressure fed liquid engines need to operate at high pressures?
5
How to calculate rocket acceleration?
9
Is there a maximum Isp for "exothermic chemical reaction rockets"?
5
How is chamber pressure and temperature determined for cold gas thrusters?
45
How did the Apollo Lunar Module ascent engine prevent gas bubbling through fuel?
5
How can I measure the thrust of a model rocket and get other statistics
5
With pressure-fed engines, is any measurable thrust generated by venting the pressurant out the engine bell after flameout?
5
Why were later Russian engines inferior to the NK-33?
2
Why maintain nominal engine inlet mixture ratio for a gas generator engine?
2
Attitude control with cold gas thrusters