Might either the Buran or the Space Shuttle fly again, or similar spacecraft be built in the future?

I'm really impressed with these two spaceplanes, so I'm thinking is there any chance to fly again, or some similar spaceplanes (similar design, size...) to be built?

Buran and the Space Shuttle will not fly again. Both projects have ended, and the orbiters have gone to museums (or have been destroyed). Reactivating these programs would be enormously expensive at this point.

The Shuttle showed that a spaceplane has some disadvantages. It turned out to be really expensive to refurbish the spacecraft for each flight.

The Shuttle was designed for things NASA rarely or never used: the ability to launch, do something and then land one orbit later was never used. This ability drove the size of the wings, for example. The ability to retrieve satellites from orbit was used a few times, but not as often as envisioned.

There's a company working on a space plane right now (Dream Chaser), but it's much smaller than the Shuttle. If Skylon ever becomes reality, we could see a large space plane again.

The US Shuttle program is shut down and can not be restarted without a-never-gonna-happen expediture of funds. The Orbiters are in museums, the tooling to build External Tanks is gone or repurposed, the work force is dispersed.

The Soviet-era Buran program is, if possible, even deader. This program only flew one mission, for two orbits, with an incomplete orbiter, uncrewed. This vehicle was destroyed when its hangar collapsed in 2002. Other uncompleted and unflown orbiters may exist in museums; the last time I tried to get the full story on this, it was complicated.

The only other operational resuable spaceplane is the hush-hush Boeing X-37. It has flown several uncrewed missions and in fact is in space as I type this. There are no plans to fly people in it as far as I know.

Sierra Nevada has some funding to fly their Dream Chaser uncrewed. It will be interesting to see if this happens.

As others have noted, the concept of a winged spaceplane at the scale of the Shuttle is possible (Consider Skylon, Dream Chaser, X-37B (much smaller). But the specific examples of the Shuttle and Buran have proven that there were structural defects in their design process that made them untenable.

There is nothing fundamentally wrong with wings and reuse, but it may not always be the right answer.

Shuttle was overdesigned as mentioned in another answer. The Russian infrastructure is gone, more so than the US side, and neither will ever be resurrected.

So it looks like the future is smaller spaceplanes, if any at all. Dream Chaser and X-37B are pretty small in comparison to the Shuttle. Skylon is closer in size to the shuttle.

But then again, it is clear SpaceX plans a very large vehicle for Mars missions, tentatively known as the MCT (Mars Colonial Transport) with the assumption it will be winged for reentry on Earth and then reuse. This is described as the upper stage of the BFR (Big F-ing Rocket) and Mars transport and Mars lander, and Earth reentry vehicle. For Mars they will need a large aero-surface to brake so it is likely they will try wings, for Earth reentry.

The future is unclear, but the past is not coming back.

It is worth considered examples of previous production lines brought back into service to consider costs and utility.

The B-1 was started, a number built, cancelled by Carter, brought back as the B-1B by Reagan. It would be interesting to know costs involved there.

There is some discussion currently about reopening the recently closed F-22 line, but the costs are so high as to be daunting.

I think the correct answer is that the Shuttle proved that space planes like it make little economic or technological sense. And it's not because it failed at being easily or economically re-usable (between each flight engines required major inspections with partial rebuilds, thousands of thermo-protection tiles needed inspection and some repaired, and the solid rocket boosters water landings reduced them to parts that required refurbishment to be able to use to build new SRBs). And it's not because it's design had significant safety flaws (no emergency abort modes possible for key parts of flight, Shuttle itself subject to risks of falling debris, large SRBs that could not be shut down or throttled until they were exhausted).

First, even if NASA had mastered re-use, the Shuttle itself was extremely inefficient. The entire launch stack had a massive lift capacity nearly as great as a Saturn V. But most of that was wasted lifting a 160,000 lb space plane. The actual payload capacity was only 50,000 lbs, and seating for 7 people.

Good rocket design minimizes dead weight. Wings? Dead weight for 99% of flight time. Typical rocket design is the smallest, lightest capsule for crew, and the minimum structural support needed to for the cargo storage area. You would rather not have to increase the support strength and weight in that area to resist re-entry forces as well. And good reentry design leans toward rounded bodies that effectively distribute heat over their heat shields. Wings or protuberances make that much more difficult, requiring more heat shielding and more weight.

Compare the Shuttle to the current state of the art in proven launch systems, the Falcon 9. Both can lift the same 50,000 lbs* of payload to LEO. The Shuttle launch stack weighed about 4.5M lbs, a Falcon 9 at launch weights around 1.2M lbs. Both can carry 7 people into orbit, the Falcon 9 doing it with the Dragon 2 capsule. It's smaller and less comfortable than the Shuttle for sure, but it only weighs 14,000 lbs, less than 1/10th of what the Shuttle weighed.

Now I glossed over one advantage the Shuttle had. It could carry 50,000lbs of cargo AND 7 astronauts at the same time. A Falcon 9 is mostly one or the other, though theoretically it could carry the Dragon 2 and up to 30,000 lbs of cargo if SpaceX built a cargo module between the second stage and the Dragon Capsule.

And a Falcon 9 costs SpaceX less than 65M to build, vs. the over $2B cost for every Shuttle launch. And the Falcon 9 isn't cheap because of re-usability, those prices were that low before they ever landed a booster. Three key reasons it's so much cheaper than the Shuttle are

2) It's a far simpler (and safer) design, which means that

3) It can fly far more often, leading to economies of scale in launch management and engine manufacturing.

The history of spaceflight has shown that success doesn't come from building complex launch vehicles. Success comes from relentlessly eliminating dead weight not required to get to orbit or return. 90 years of the rocket equation has always brought us back to the same shapes and strategies to build the most efficient launch vehicles.

The Buran was destroyed in 2006 when it's hanger collapsed killing 7. So, that will never fly again. https://www.buran-energia.com/bourane-buran/bourane-fin.php 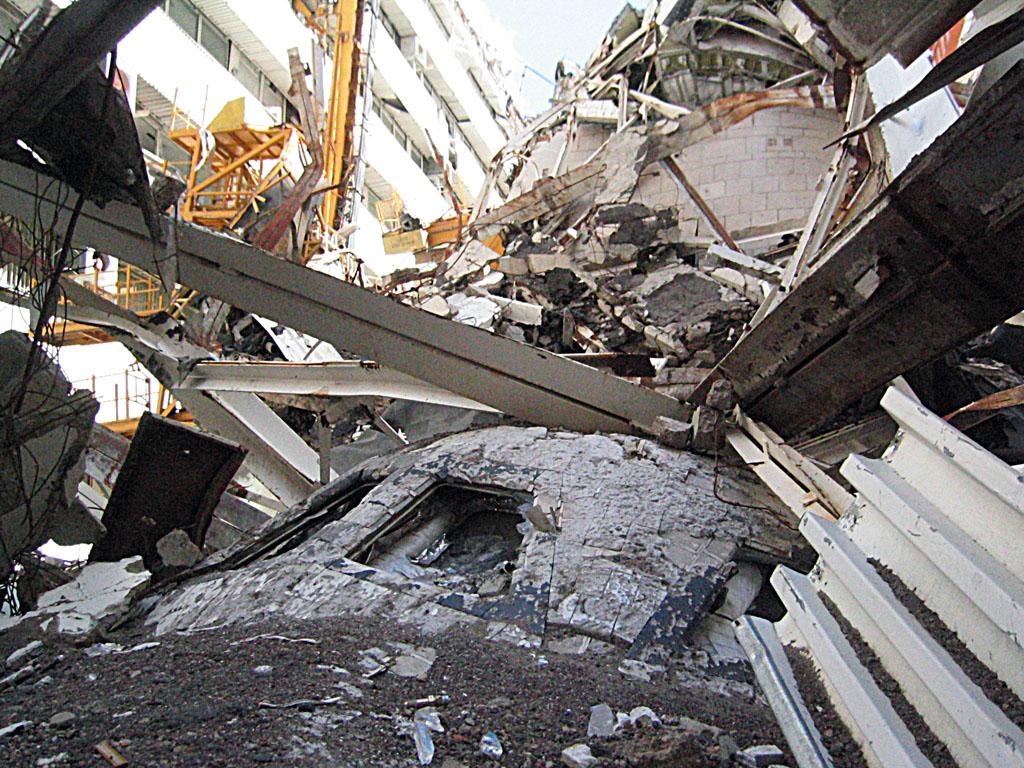 These spaceplanes are planned for the future:

No. They will never come back. They are too expensive and NASA no longer has the money. And Falcon 9 is much better.

Yes, but it would be ridiculously expensive and impractical because most of the facilities have been demolished / repurposed and it would be difficult to get the existing orbiters out of museums.

Fortunately, there are 2 games in which you can fly one yourself, Orbiter and Kerbal Space Program. I’d recommend the latter because you can actually build them yourself (or if you’re lazy, download a mod to have one for you).

45
How hard would it be to fly a Space Shuttle again?
23
What satellites did the Shuttle retrieve from orbit?
9
Could the SpaceShipOne fly again?