Are some Halo Orbits actually Stable?

UPDATE: I found another reference! While I always enjoy a good video starring Jimmy and Linda Carter, this one has Dennis Wingo describing ISEE-3's original Halo orbit. He describes Sun-Earth $L_1$ as "a point about 1.5 million miles from earth where a spacecraft can safely orbit without using any fuel."

The site http://spacecraftforall.com/a-new-orbit is an interactive thing - if you leave it alone it will usually start the video in about 10 or 15 seconds. 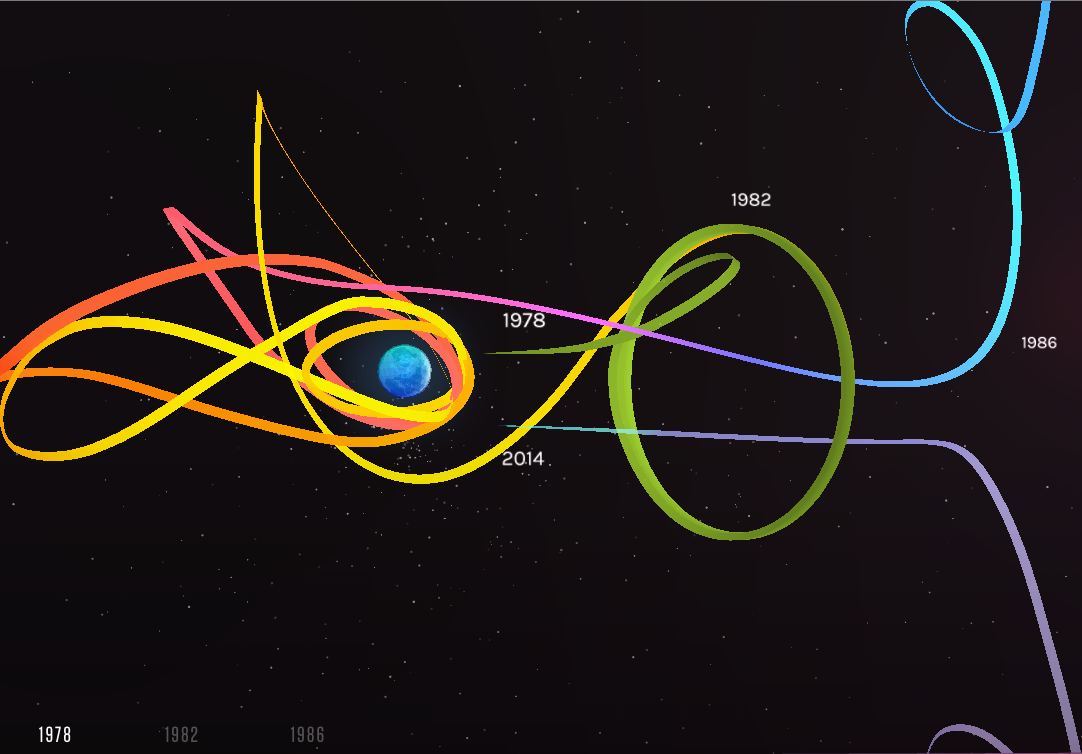 While finding some good patent examples to add to the question Spacecraft Maneuvers as Intellectual Property? Wow!, I ran across this patent:

US7744036B2 Method for designing an orbit of a spacecraft (J. Kawaguchi and K. Tarao, JAXA)

My question comes from reading the following parts of these two sections:

BACKGROUND OF THE INVENTION

SUMMARY OF THE INVENTION

As stated above, the natural halo orbit is adventageous on the fact that it is stable and draws a closed locus without any special artificial correction operation maintaining the motion. However, the natural halo orbit disadvantageously leads to an extraordinarily large orbit which must depart from a co-linear line connecting two celestial bodies. The distance may be as large as, for example, about one million km from the Lagrange point referred to here. The resulted natural Halo orbits around point L1 or L2 are too far and very much apart from the aimed points originally. Because of this, the merit associated with the halo orbits, that is, no maintenance of the position of a spacecraft is needed, is inevitably lost, if the trajectory is controlled and maintained artificially...

Question: Is this true? Are there other stable orbits associate with unstable Lagrange points?

I had always thought that all orbits around $L_1$ or $L_2$ were also similarly exponentially unstable just like the points themselves, (again, within the CR3BP model).

note: I am not asking a question about this patent. I am referencing it only because of the clear statement it makes about Halo orbits - this is where I read it. The patent discusses an artificially maintained smaller halo orbit. Halo orbits are a special class of Lissajous orbits where the in-plane and out-of-plane periods are equal so that it stays "open" and away from the central exclusion zone. 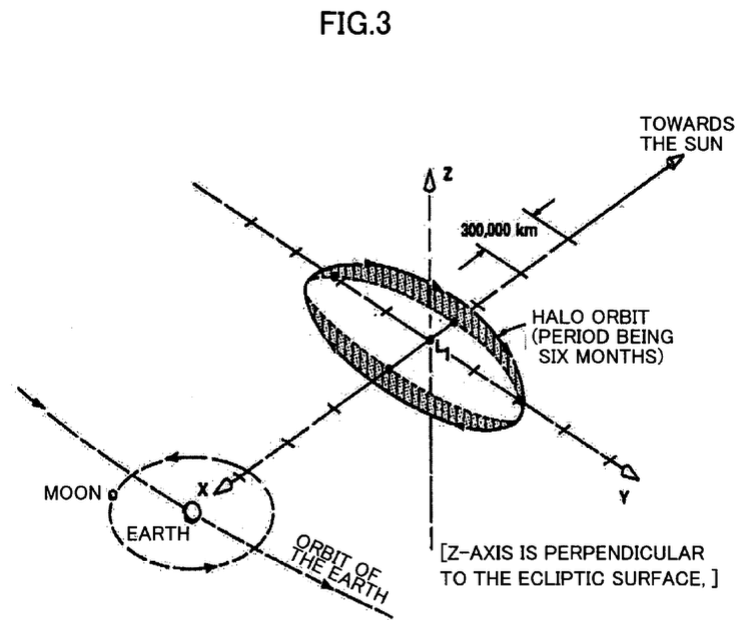 Yes, this is true but the devil is in what "large" means. The stable orbits are by any means not orbit about the $L_1$ or the $L_2$ points. They wander far off the ecliptic plane, and a body on those stable orbits spend little time on the axis Sun-planet. I happen to have given a detail answer to this very issue in another question a couple of hours ago.

Not the answer you're looking for? Browse other questions tagged orbital-mechanics lagrangian-points three-body or ask your own question.

15
How many satellites can stay in a Lagrange point?
9
Stability of Lissajous orbits around Sun-Venus L1
2
Have space probe gone to unplanned destinations?
6
What is the altitude of a surface-synchronous orbit around the Moon?
11
How to best think of the State Transition Matrix, and how to use it to find periodic Halo orbits?
10
Can the James Webb Space Telescope basically manage its own orbit if necessary?
15
Spacecraft Maneuvers as Intellectual Property? Wow!
6
What is the difference between halo orbits and Lissajous orbits?
4
How likely will the James Webb Telescope encounter debris trapped at L2?
2
Are there some three-body orbits that can't be escaped? Can we know without propagating forever?
See more linked questions

35
Why should the James Webb Space telescope stay in the unstable L2?
6
Are large halo orbits around L₁'s and L₂'s preferred over small orbits for reasons other than geometry?
1
Did ISEE-3 spend a few years in a halo orbit around sun-earth $L_1$ without using any fuel?
5
What is the period of halo/Lissajous orbits?
5
Can L3 have halo orbits?
4
Why is L2 Langrangian point stable?