Are rocks on Mars or the Moon the same as rocks on Earth?

Would rocks on Mars or the Moon be the same as rocks on earth?

Or would the lower gravity mean they would not be as dense or strong? Or because you wouldn't have plate tectonics would you not find rocks formed by pressure on the surface?

Since rock is classified by formation processes, each type of rock would be about the same no matter what planet you found it on. 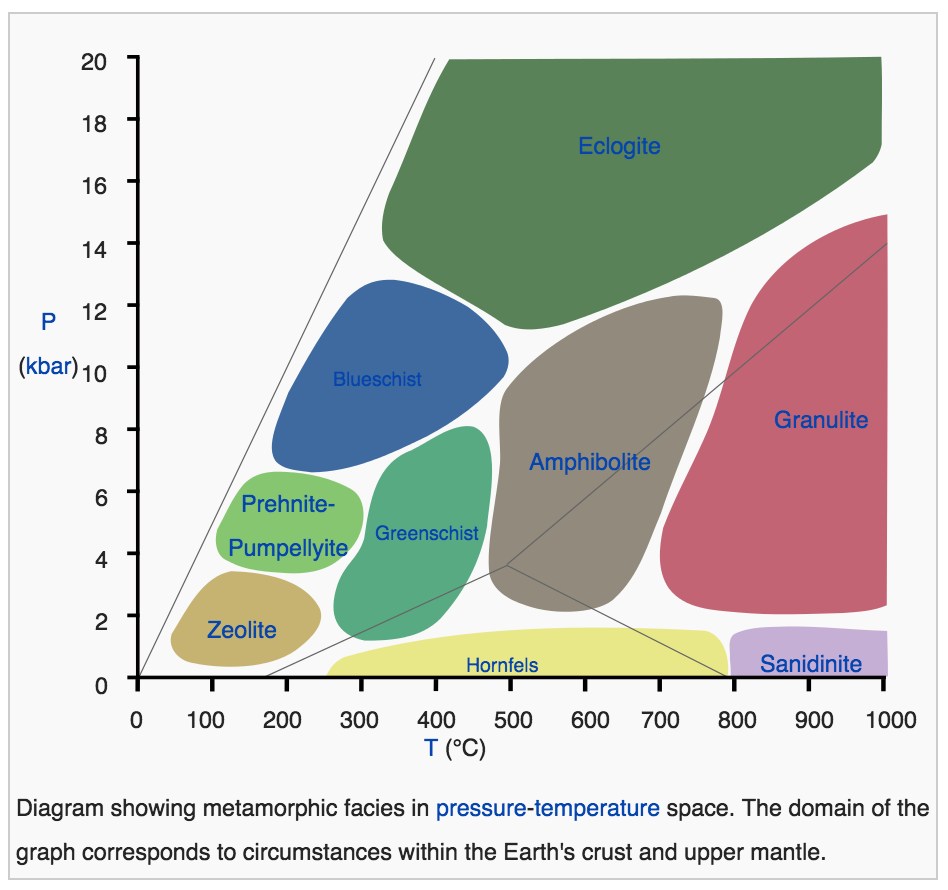 But you're right that finding certain types of rock is harder on the surface of the Moon or Mars than it is on Earth, whether it's because the minerals and pressure/temperature ranges are not found or because there are fewer mechanisms allowing deeper rock to rise to the surface. Also, as far as I know the Moon has not had oceans or lakes, which are a requirement for the formation of limestone and hence marble. Limestone would also be hard to find on Mars since though there is evidence of past large bodies of water, we haven't found the depositions of shells and other material that typically forms limestone on Earth.

I'm not a planetary geologist, though, so hopefully one of them can answer more completely.

Not the answer you're looking for? Browse other questions tagged mars the-moon regolith or ask your own question.

17
Is Mohs scale of mineral hardness applicable for rocks and minerals of terrestrial planets other than Earth?

10
What are the synergies between human landing on the Moon and on Mars?
7
How much can be said about the bedrock of the Moon?
9
Are there any designs for a Mars Habitat made out of stone?
3
Would it be more viable to process moon rocks into Helium-3 on the Moon than doing so on Earth?
5
Would you age slower on Mars?
4
What are the advantages of building a human colony on the Moon vs Mars?
1
Could a helium balloon on Mars and on Triton float at air pressures lower than it could on Earth due to the bodies' low gravities?