What is the structure of Falcon 9 and Dragon? 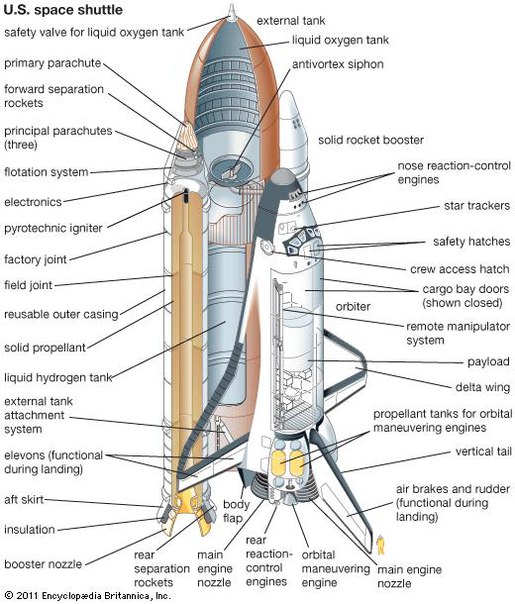 If it's impossible to get this information please try to describe an approximate structure. Also provide additional info if you can. Which metal are used? What extra features you know like something for safety? Which details were used as part of it? What is the detailed structure of Dragon?

The best that I can find available is the one that is released by SpaceX, as a somewhat interactive graphic on the Falcon 9 website. Here's a screen grab:

Click on the blue plus signs when you're on the actual SpaceX page for additional details.

Why is there not a better diagram? Well, for a number of reasons.

First of all, SpaceX is known to change its configuration frequently for flight, meaning that the rocket breakdown might be flight specific to some extent. Granted, some things won't be changed on such a regular basis, but still, they are known for design iteration.

Secondly, there isn't a reason to release that specific of a diagram. The shuttle had its configuration released for a number of reasons, from attracting interest, to making sure all of the parts fit together as specified from a number of different contractors. Tax payers were paying for it, and wanted to know. SpaceX doesn't fit under those parameters, and as a commercial company, it is in their interest to not disclose the entire design to the public, as it could aid their competition. Also, such items must be released according to ITAR regulations, and there is cost associated with it.

That being said, we know of quite a few more things than are listed. There are thruster nozzles clearly seen. We know there are helium tanks inside. There are two tanks, one for LOX and one for RP1, the RP1 tank is the lower of the two. If you have specific questions, it's likely they can be answered as well.

Not the answer you're looking for? Browse other questions tagged spacex falcon-9 design dragon or ask your own question.

9
How will Dragon v2's solar panels be protected during launch on top of Falcon 9?
11
How much of SpaceX's Falcon 9 launch vehicle and Dragon capsule are 3D printed?
12
How many 1st stage boosters will SpaceX settle for, for its LEO/GTO fleet?
8
Why is the Dragon small compared with the Falcon 9 LEO payload
6
What are the most difficult challenges SpaceX will face getting astronauts to Mars by about 2025?
4
What are these cartridges with holes on the Dragon trunk?
8
What goes in the bottom of the Dragon structural dome?