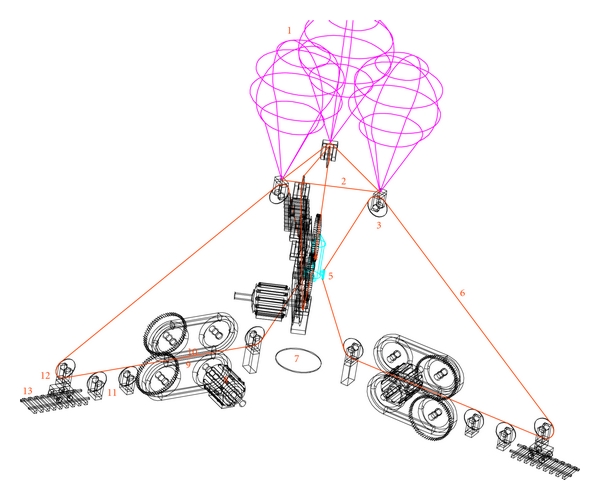 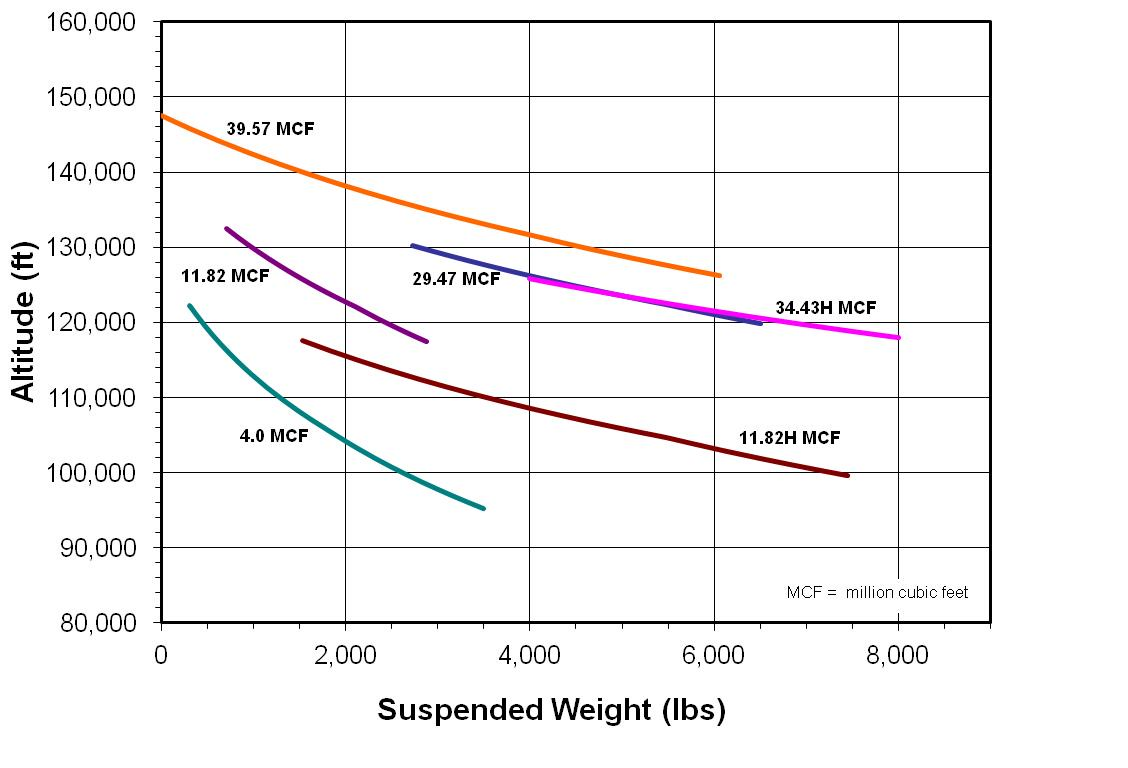 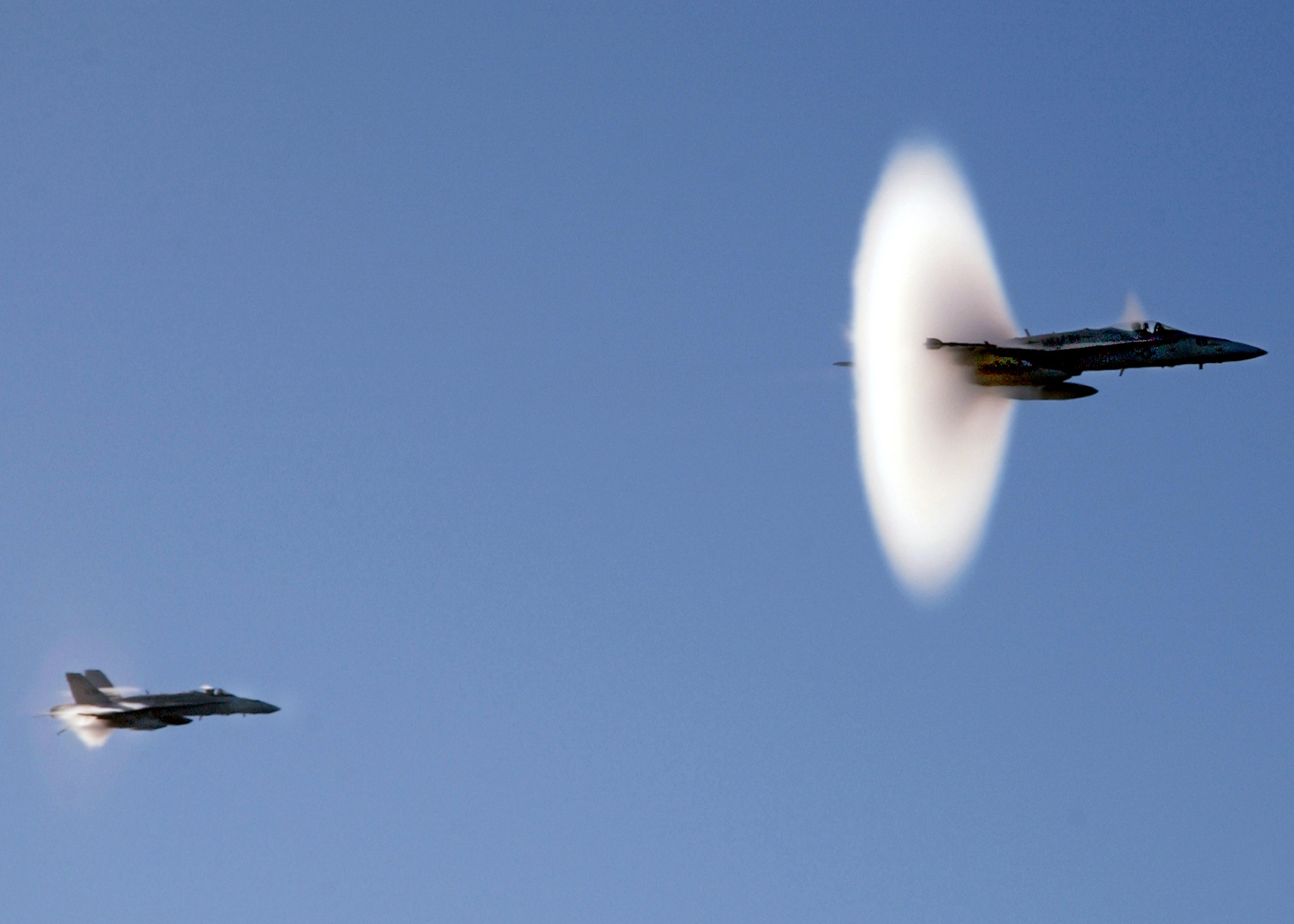 1
Is it possible to put a satellite into geostationary orbit using a weather balloon?
2
High altitude balloon + rocket
1
Is it possible to put something small in orbit with a balloon?
1
Are there any projects of flying launch pads on high altitude ballons?
0
Are hydrogen balloons a feasible launch device?
6
Why are spacecraft not air-launched from airplanes
6
Could a balloon or airplane launched rocket get humans into orbit?
8
Active thrust vectoring
8
How did Shepard's and Grissom's speeds compare with orbital velocity?
-4
Wouldn't it be better to leave Earth less dramatically?
See more linked questions

4
Scientifically useful measurements from low-budget high-altitude balloon flights
4
Hydrogen balloon 'rocket' that uses the hydrogen as fuel?
3
near space vacuum balloon
3
Launching a rocket from a weather balloon for a very small payload
11
Did Echo 2 remain spherical without requiring gas pressure? If so, how is this known to be true?
12
Is it possible to get a spacecraft into earth orbit using Linear Eddy Current Braking on an orbital runway?
6
Could a balloon or airplane launched rocket get humans into orbit?
3
How much fuel could a rocket save by launching from an airship/blimp?