For a 3 booster rocket, why do they start with igniting the starboard booster, followed by the center and port?

In today's launch of the Delta IV heavy, it was stated that the starboard booster rocket would be ignited first, followed by the port and centre boosters.

I would have thought this would give some extra push which would tip the top of the rocket to port - my expectation was that they would ignite all three simultaneously.

Why do they do it this way?

The starboard booster was ignited two seconds earlier as an attempt to diminish the fireball effect noticed in earlier launches. 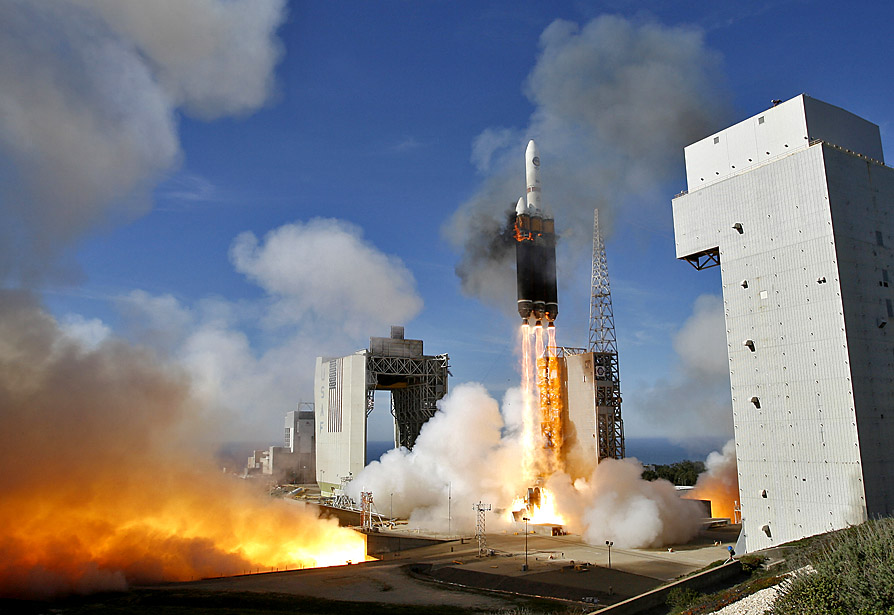 The effect – caused by the rocket’s exhaust igniting hydrogen vented near the rocket – has scorched or even set fire to the first stage insulation on previous flights. While it has been observed on launches from both Vandenberg and Cape Canaveral, the effect is more severe on west-coast launches. 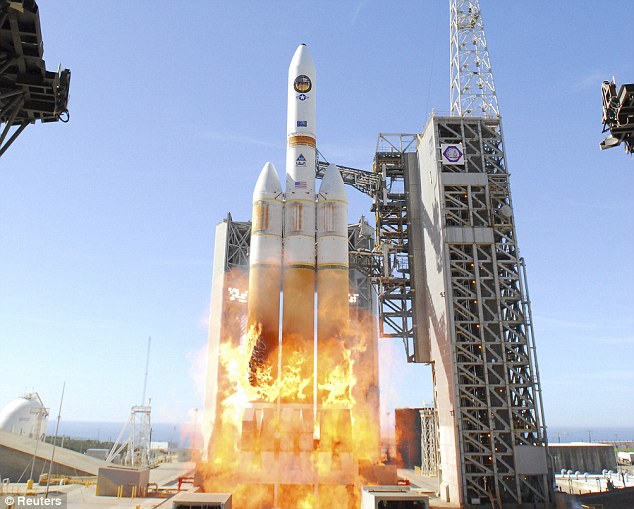 According to Stewart Money of Innerspace.net:

Under the new sequence, the starboard engines fires first, creating a draft which directs the gases from center and port engines down towards the launch platform.

Not the answer you're looking for? Browse other questions tagged launch rockets booster or ask your own question.

1
Why does the Delta 4 Heavy look burned?

6
What boosters/launchers conduct hot fire tests before launch?
8
Why do rockets separate from both its strap-on booster cores simultaneously instead of one at a time? (Delta IV Heavy, Falcon Heavy, Angara)
20
Why were Delta II SRBs asymmetrically mounted?
6
How does SpaceX handle rearranging flight order?
16
What would have happened if only one Space Shuttle SRB ignited?
4
Technical reasons for Delta 4 medium phase out
8
Could a Delta 4 Heavier be built?
11
How many 1st stage boosters will SpaceX settle for, for its LEO/GTO fleet?
8
What if an engine fails to ignite on Falcon Heavy?
7
Why aren’t rocket stages modular and interchangeable?