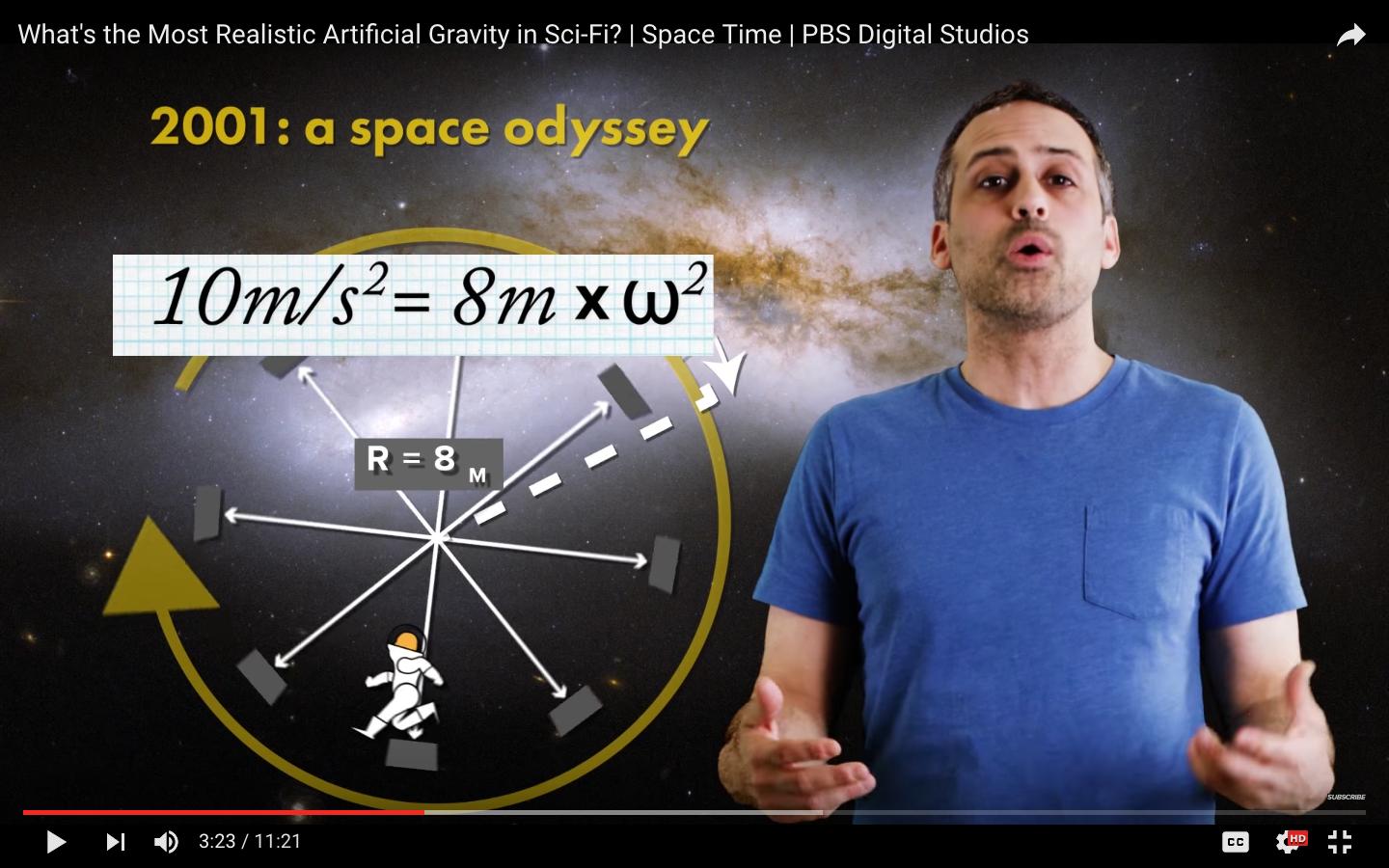 A journey to Mars would be about half a year long. That's as long as astronauts currently are staying on the ISS in their expeditions, in microgravity. So if Soyuz/Dragon/Shuttle astronauts can adjust to 1 g when returning to Earth, they will even better and faster adjust to 0.38 g. And, as mentioned in another answer, Scott Kelly (and other astronauts) were even longer in the weightlessness of space continuously. What's more tricky is how Martian astronauts would readapt to the Earth's gravity when returning from their 2-year-mission in which they were only in 0 or 0.38 g. But on this one can't give a reliable answer as yet. There was no 2-year-stay on the ISS as yet and such a stay might be risky to the astronaut.

Scott had a hard time to adjust back to the Earth's gravity, but that's 1 g and he was a year in microgravity. Therefore, in this case we should learn how the astronauts from the "usual" expeditions readapt to 1 g, who are on the ISS as long as a trip to or from Mars would last. I'll ask a question on that. My question on the re-adaptation to Earth's gravity here.

This question may deal with the SpaceX Starship while NASA's proposed Nautilus-X spacecraft would indeed create rotational gravity of up to 0.69 g.

16
Besides health benefits, what are the advantages of including inertial gravity sections on spaceships?
7
How might artificial gravity experiments be conducted to determine adaptation in mice?
5
In what way is artificial gravity expected to avoid/reduce bone loss?
5
Will people living on Mars for several years be able to return to Earth without consequences?
5
Variable Gravity, how long in each?
4
Artificial Gravity - How much is needed per day?
0
What are the main impacts on the body of an astronaut exposed to long term zero gravity?
2
What is it like for ISS astronauts to re-adjust to the Earth's gravity?

7
How might artificial gravity experiments be conducted to determine adaptation in mice?
4
What would be the effect of increasing the mass of Mars?
10
How much gravity is actually needed to avoid serious health consequences?
6
Artificial gravity on Mars
6
How soon can beginning of visual impairment due to intracranial pressure be observed?
5
Could the BFR Tanker be used as an artificial gravity counterweight for interplanetary travel?
15
Would an astronaut experience a force during a gravity assist maneuver?