Are there proper ore bodies in Mars' crust?

It is my understanding that asteroids vaporize on impact and spread evenly over some area. An iron rich asteroid does not deposit an iron ore and there are no real ore bodies on the Moon. But had they time to form before Mars cooled billions of years ago and if so, should they still be there, as accessible as on Earth? It would be useful for the Mars mining industry next century or so.

It is not a given that all lunar meteorites are as scattered as the impactor of Barringer crater. Some meteorites strike as slowly as 3 to 4 km/s. And magnetic anomalies suggest rich metal deposits from meteorites. See figure 8 of Lunar Resources: A Review.

A Near Earth Asteroid with an average Vinf with regard to earth would strike the moon at 10 to 11 km/s but there are some that hit with an impact velocity as low as 3 to 4 km/s. 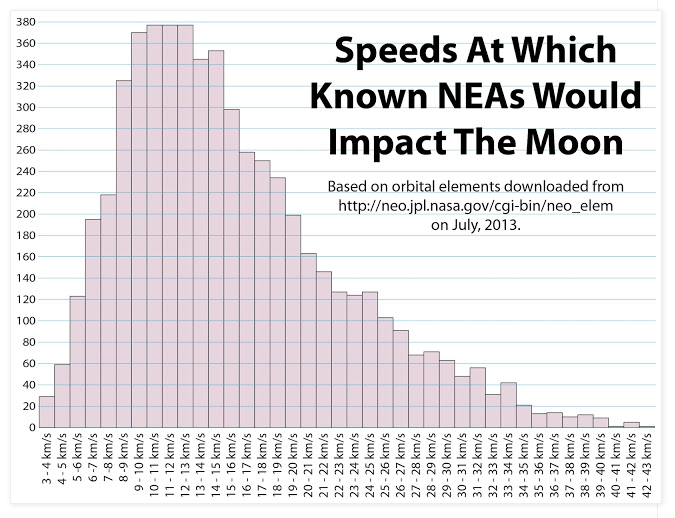 Escape velocity at Mars surface is 3.7 km/s. If Mars had no atmosphere, this would be the minimum impact velocity. For the smaller impactors, aerobraking can shed a lot of the incoming velocity. But the larger impactors don't have a ballistic coefficient amenable to aerobraking.

It looks like Mars had hydrologic cycles in the past. So the same hydrologic processes that concentrated ore on earth may have also taken place on Mars.

There has also been extensive Mars volcanic activity.

My bet is that there are some rich ore bodies on Mars' surface.

Not the answer you're looking for? Browse other questions tagged mars planetary-science isru or ask your own question.

5
Why are smaller celestial bodies like Ceres spherical?
0
Are there studies on human Mars missions available?
4
What downsides are there to a low pressure dome over a Mars base?
6
Are we still able to terraform Mars using greenhouse effect?
5
Are rovers useful on low gravity, low atmosphere bodies?
2
Are there any preliminary results from Mars lander InSight's RISE antennas?