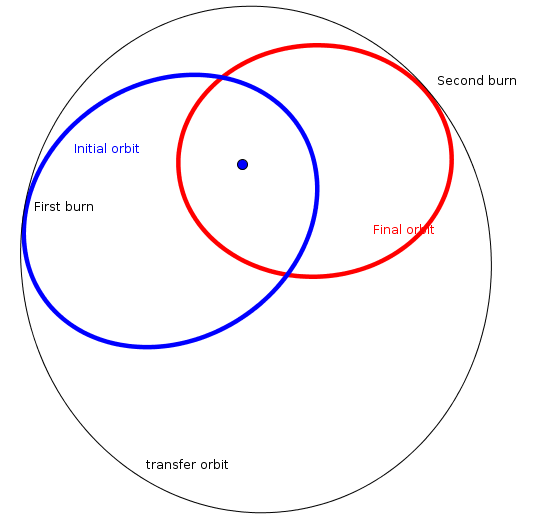 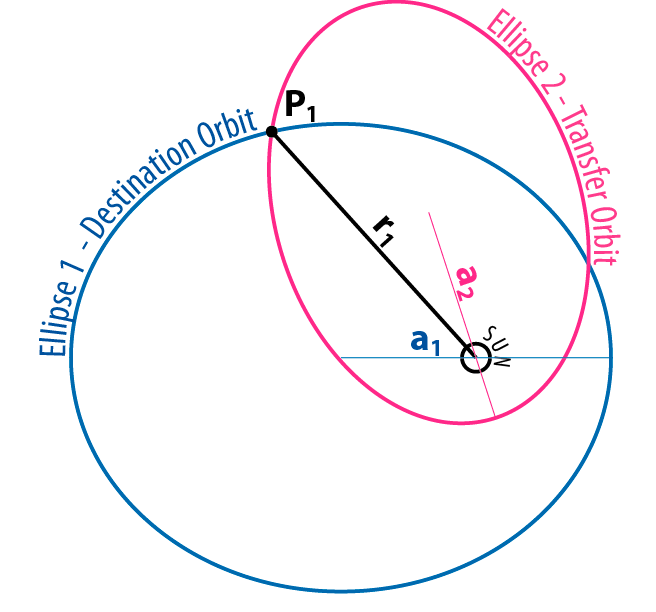 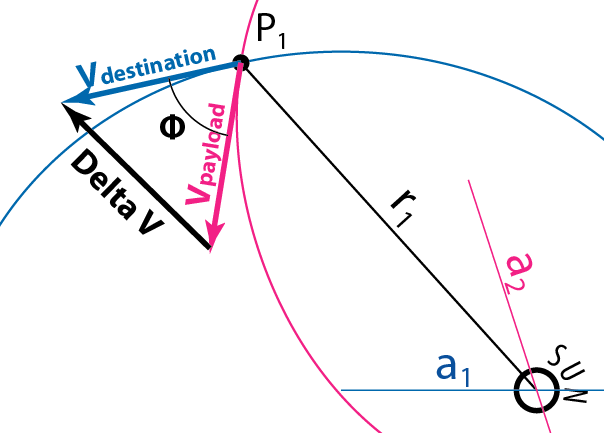 8
Where is the optimal location to launch payloads to outer space?
5
What is the highest number of impulses required for an optimal orbital transfer?
4
Optimal change of argument of periapsis?
4
Optimization of low-thrust in-plane maneuver
4
Is there a known solution for optimal impulsive transfer between two arbitrary elliptical orbits?
2
General Delta V Calculation for Two-Body-Problem

4
Prograde/retrograde vs radial/antiradial burn - why are the former so much more common?
13
Transfer between elliptical orbits
3
Optimum delta-v burn to change periapsis or apoapsis at an arbitrary point on an elliptical orbit?
4
Optimal change of argument of periapsis?
5
How does a change in velocity affect the properties of an orbit in a 2D plane?
4
How to intuitively explain that tri-elliptic transfers are not better than bi-elliptic transfers?
3
How does one calculate the argument of periapsis of an orbit after an arbitrary maneuver?
5
What is the highest number of impulses required for an optimal orbital transfer?