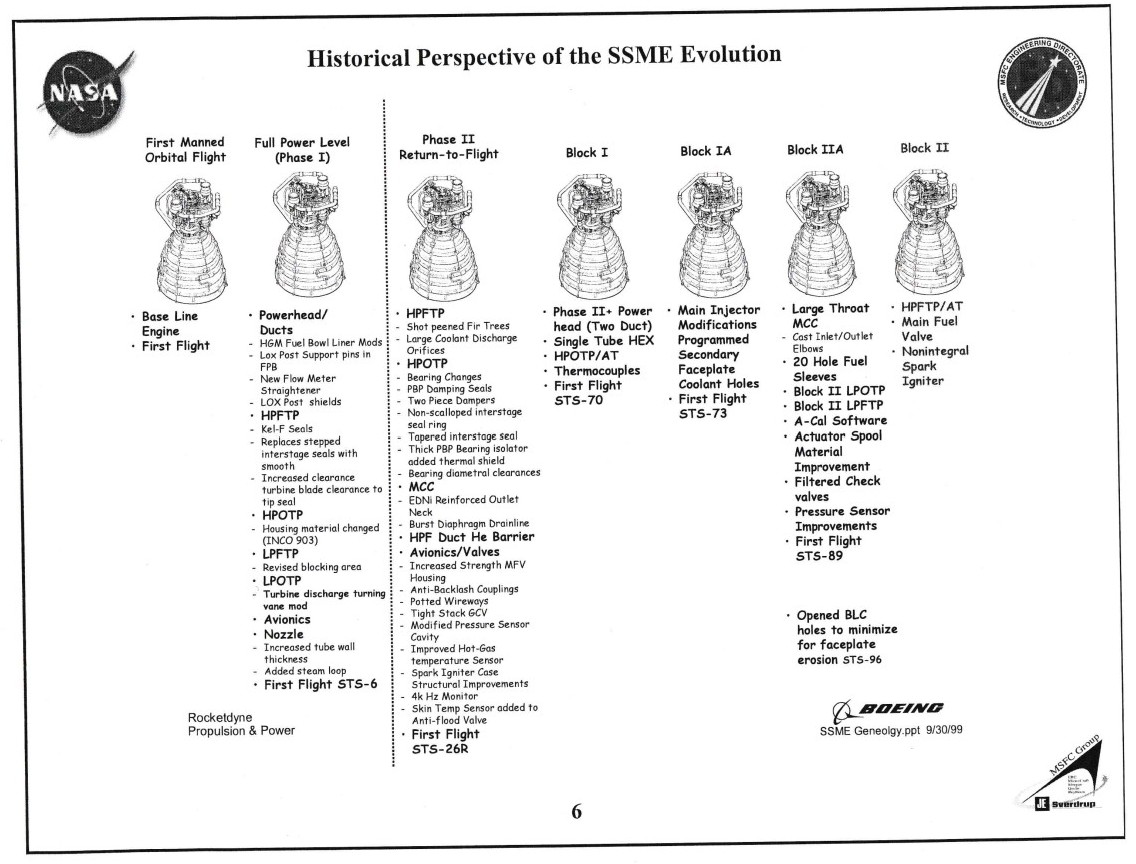 24
Why do the contents of the Space Shuttle External Tank not match the mixture ratio of the engines?
12
How far would the STS get without the SRBs
13
How long does Max-Q last?
10
How much throttleback to keep acceleration under 3g?
16
What does "in the bucket" mean?
8
Do any rocket engines besides the F1 need/require baffles?
5
NASA's RS-25 Engines shut down time
5
Theoretical Max G forces on Shuttle Launch?
7
What are the issues and concerns related to turbopump blade cracks and manned spaceflight?
5
Does chamber pressure have the same impact on ISP for different types of engines?
See more linked questions

37
Why are rocket engines operating above 100% often considered nominal?
8
What would one learn by borescoping a rocket engine after an aborted launch?
5
Theoretical Max G forces on Shuttle Launch?
4
Have all of InSight's engines/thrusters been permanently disabled now that it has landed?
4
How much fuel/oxidizer was held in the piping of the Shuttle orbiter?
2
Would a nuclear turbojet with a chemical afterburner be a suitable intermediate between a pure nuclear turbojet and a nuclear thermal rocket?
4
How would the shuttle perform various attitude changes during ascent?
2
What is the plume effect?
5
Why were later Russian engines inferior to the NK-33?