What's the largest aperture telescope sent beyond the Earth-Moon system?

The question and answer about telescopes sent to different planets got me wondering. There are so many solar system bodies that have been photographed by deep space spacecraft, planets, dwarf planet(s?) moons and rings thereof, comets, asteroids...

I always imagine that these instruments look roughly like the 6 inch Maksutov or Cassegrain telesopes you see in telescope/binocular stores, or the backs of astronomy magazines. There are "mirror lenses" which are rougly similar instruments that you can buy at camera stores as well. So this size instrument could be called both a telescope, and a camera with a really long focal length lens.

For deep space or planetary probes, spacecraft that are no longer in the immediate vicinity of Earth, Sun-Earth $L_1$ or $L_2$ or the Moon or any of it's Lagrange points (or just say more than 2 million km from Earth), what is the largest aperture telescope (camera) that has been used for science?

Is the answer different if you exclude everything roughly 1 AU from the sun (STEREO, SOHO, DSCOVR, KEPLER, etc.) 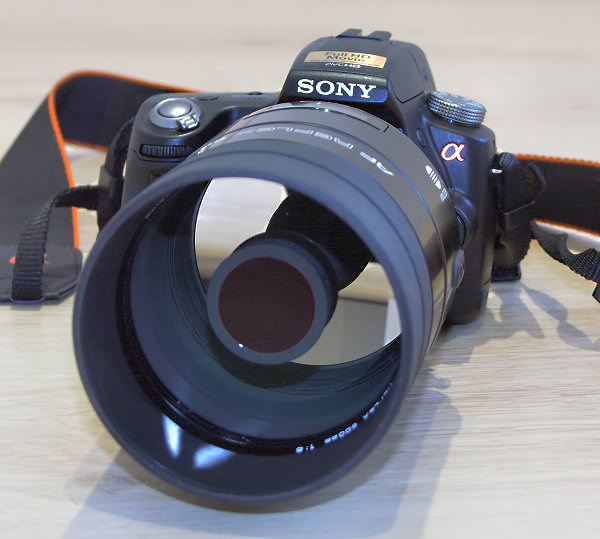 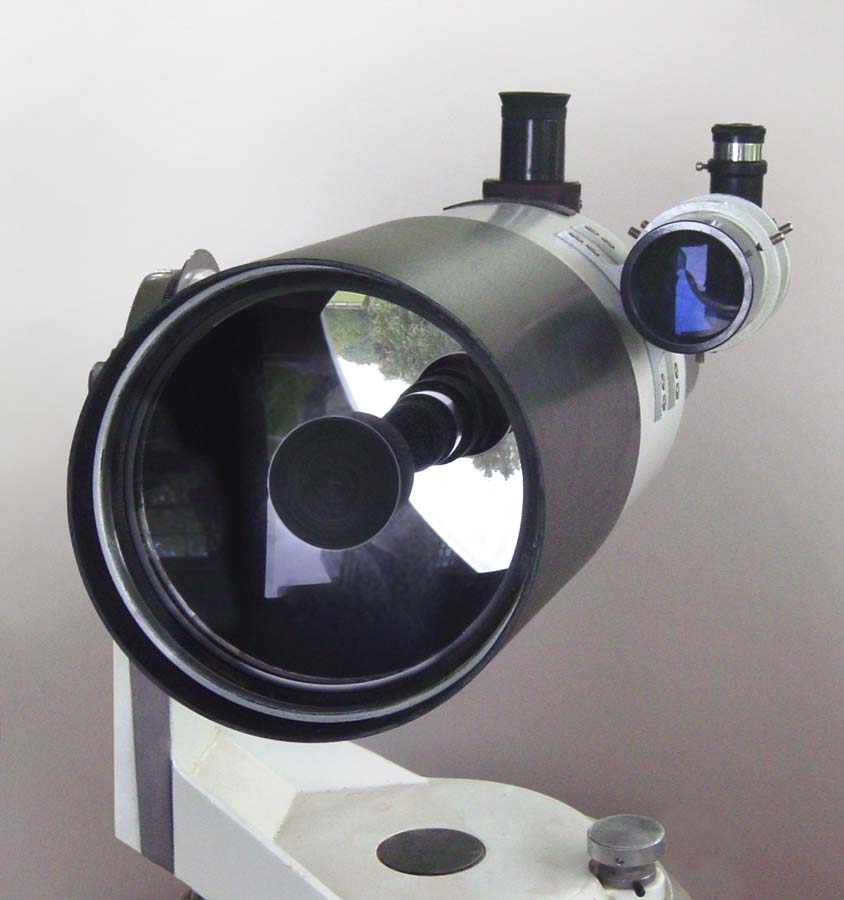 This is not an imaging instrument though (resolution=1 pixel). The large aperture was needed to provide enough sensitivity. 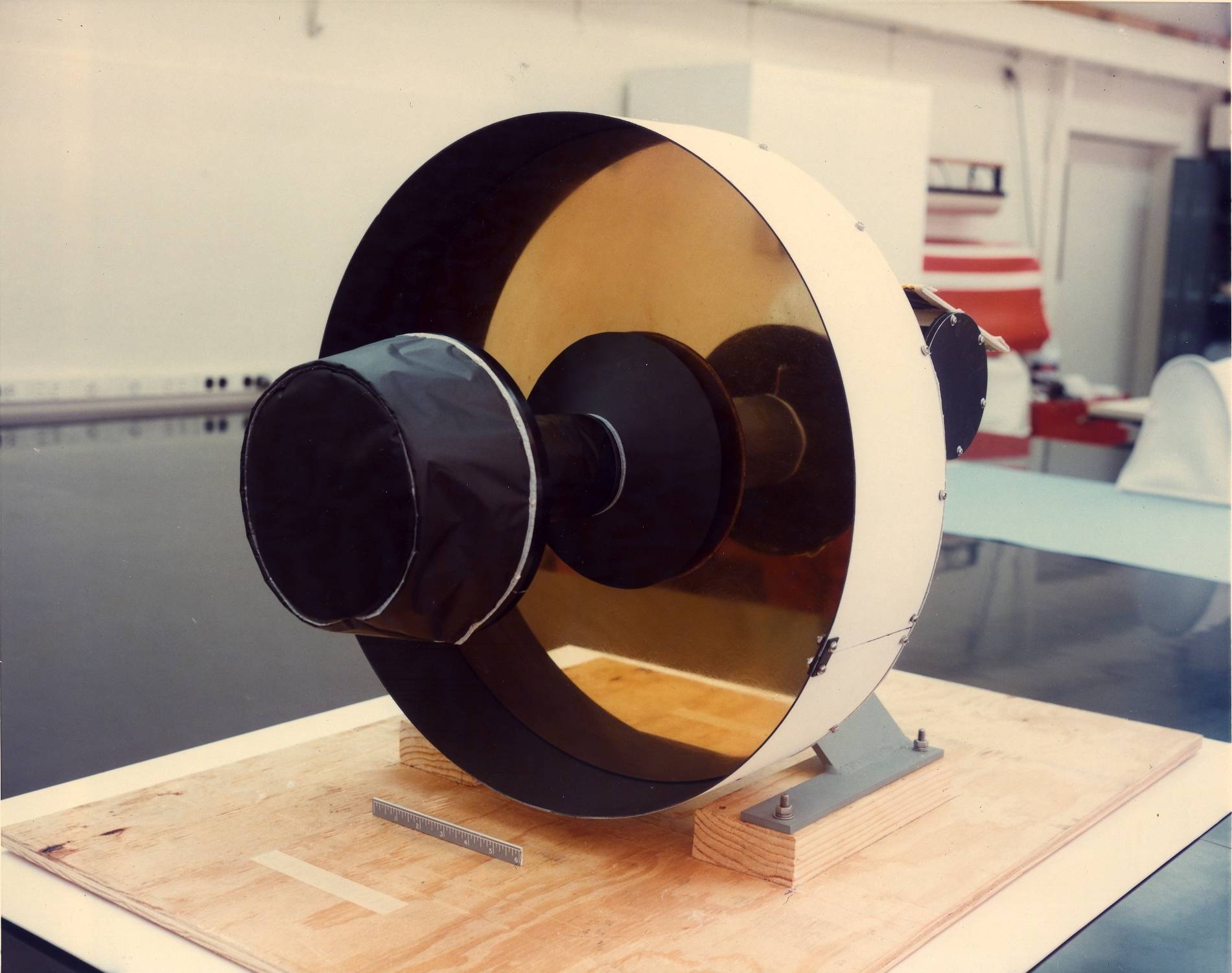 If we take the question literally, Kepler would qualify with its heliocentric orbit at a distance of 1 AU. It has a 1.4 m primary mirror. 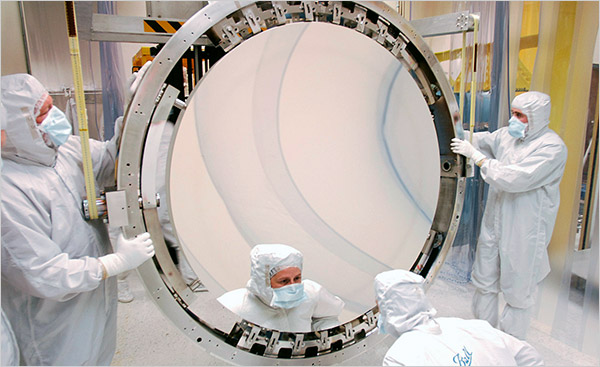 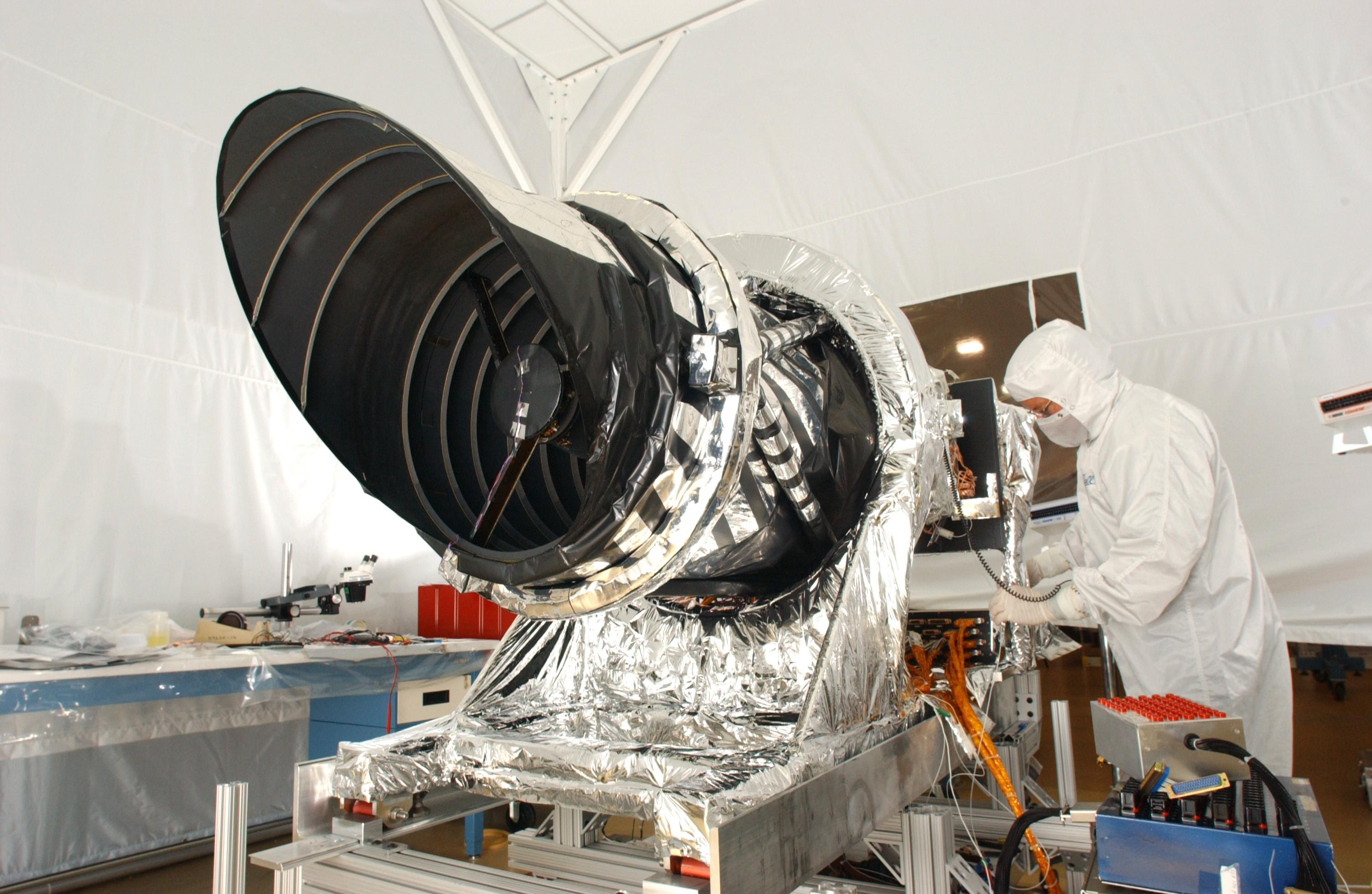 If you're looking for other large-diameter telescopes which we have sent beyond the Earth-Moon system, they're most likely going to be mapping cameras. As was stated in the answer to your previous question, we don't have a lot of interest in sending space telescopes out very far from Earth. But when trying to make detailed surface maps of planetary bodies, we use telescopic cameras.

Another large camera is on NASA's New Horizons mission. The Long-Range Reconnaissance Imager (LoRRI) is 8.20 inches (20.8 cm) across.

Just for reference, here are the largest apertures (visible or almost visible) sent to every planet that I can find. Note that some of them are kind of difficult to quantify. (Sorry for the mixed units...)

Not the answer you're looking for? Browse other questions tagged artificial-satellite telescope space-telescope or ask your own question.

20
Why not send Voyager 3 and 4 following up the paths taken by Voyager 1 and 2 to re-transmit signals of later as they fly away from Earth?
10
Why haven't telescopes been sent to other planets?
8
What is the highest resolution camera on a Mars orbiter?
7
What are these circular structures around the rocket?
4
What is the process to produce a chemical composition spectrum of a celestial body?
9
Any news about the Mars-3 landing site since early 2013?
4
Quantitatively, why will optical communication be better than X-band for deep-space communications?
5
What's the largest optical telescope mirror ever put in space?
5
What's the largest optical lens put in space?
2
What's the largest area dish antenna sent beyond the Earth-Moon system?
See more linked questions

6
Why is taking a picture of the moon surface from earth possible but taking one of an artificial satellite is difficult?
12
What are the current state in plans to put a liquid telescope on the moon or in space?
4
Does the Hubble telescope use a "simple" PID-controller for its pointing control system?
10
What might the first deep space telescope using the Sun or Jupiter as a gravitational lens be like?
5
What's the largest optical lens put in space?
5
What's the largest optical telescope mirror ever put in space?
1
Solar system sized telescope and resolving details of the M87 black hole
2
What will (likely) be the first separately-orbiting coronagraph to be deployed in space?