Why do so few satellites pass over the poles, and why do so many focus on the equator?

The following screenshots from the website Stuff in Space, which tracks satellites and man-made debris orbiting the earth show us a few things: 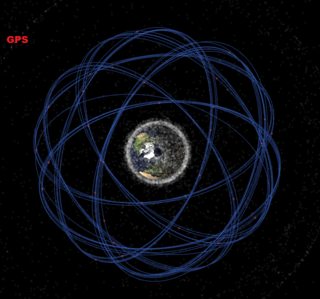 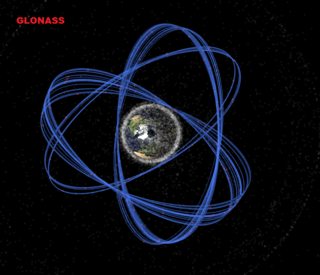 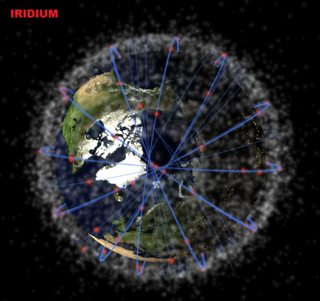 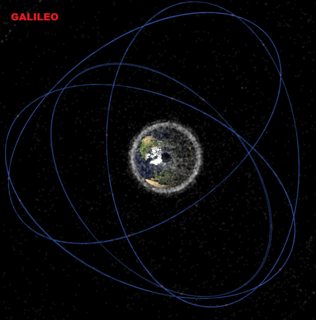 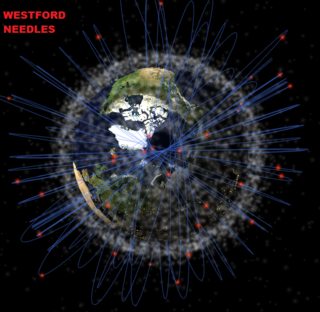 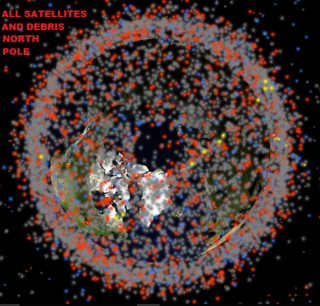 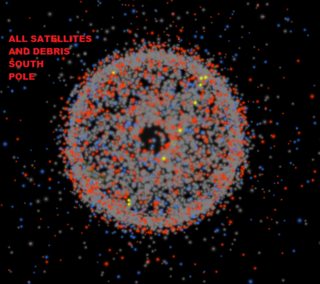 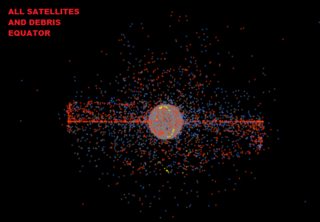 Is it true that many of our satellites orbit near the equator, and few pass over the poles? If so, why?

You really asked a number of related questions, so here's the answers to some of the questions.

Regarding "a high concentration of satellites around the equator":

Fraction of a sphere within 10° of the poles:

Fraction of a sphere within 10° of the equator:

It appears to me that: very few satellites (or pieces of debris) pass over the poles. Am I correct ...

This is completely, totally wrong.

It appears to me that: there is a high concentration of satellites around the equator. Am I correct ...

Note that geosynchronous satellites can only be on the equator.

Other than that you're completely wrong. There is no concentration whatsoever of satellites anywhere.

(All I see in the images is that there's completely random and even coverage, plus, the few geosynchronous satellites, which matches the known simple facts.)

Not the answer you're looking for? Browse other questions tagged orbital-mechanics artificial-satellite orbit polar-orbit or ask your own question.

37
Why doesn't ISS pass over the polar regions?
5
Why do gps satellites rotate over the Earth
10
Satellite Ephemeris File Formats
9
Are most Earth polar satellites launched to the South or to the North? And why?
3
How are “terminator-riding” sun-synchronous satellites never passing over the pole?
6
Timing shadows from the Kuiper belt! Any news? Did it work?
24
Why use a retrograde orbit?
5
Why were Europe's first few satellites so stylish? Why the pronounced alternating white and black stripes?
2
What does “MSR” represent in the context of this predicted satellite conjunction?
3
Why do we have so many inactive satellites over mars?