Angle of attack, or displacement angle?

When I hear "angle of attack" or AoA, I think of an airplane. Usually, both the airfoil and the plane itself have a clearly defined 'top' and 'bottom'. In this case, the concept of angle of attack is applied in cartesian coordinates, and has a well defined sign convention.

Wikipedia thinks of an airplane also. 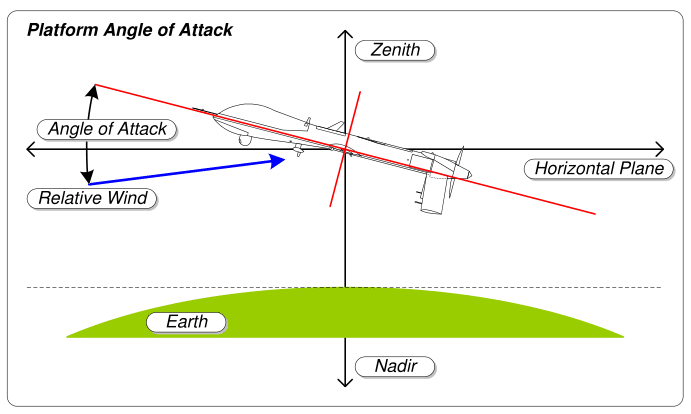 For a nominally cylindrically symmetric rocket, this graphic found at https://spaceflightsystems.grc.nasa.gov/education/rocket/rktstab.html uses "displacement angle", which if I understand correctly is applied in spherical coordinates and is therefore generally meant to be positive.

A rocket which is flying horizontally for example could have a displacement angle up, down, left, or right, and it would be pretty much identical aerodynamically. Not so for an airplane.

note: my question applies to 'rocket-shaped' rockets only, not car-shaped or plane-shaped rockets or spacecraft. 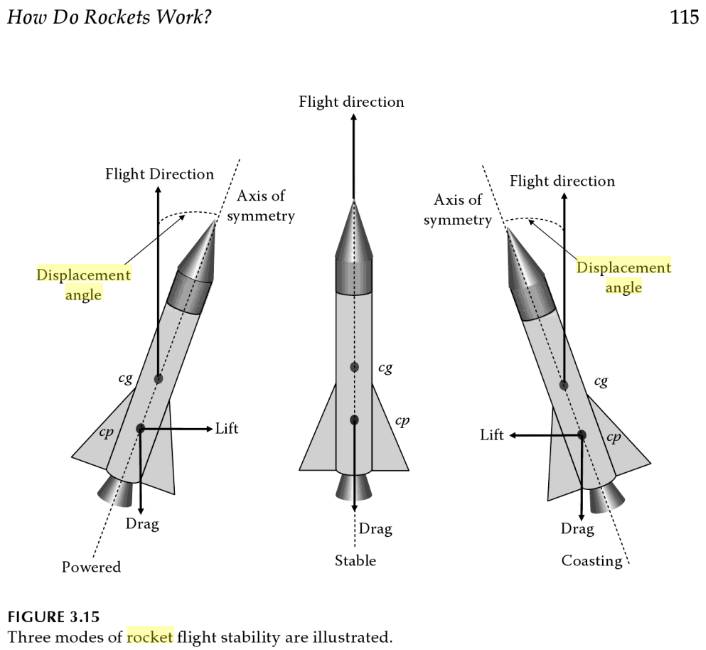 a vector quantity, which means that angular displacement has a size and a direction associated with it.

It goes on to say that the direction is specified by an axis with right-hand rule, so 1 degree of pitch-up would be defined as 1 degree angular displacement around the horizontal axis left-to-right (conventionally this is the +y axis).

For one degree of pitch-down, these three representations would be equivalent:

So presumably the displacement angle is the magnitude part of an angular displacement value, and whether it can be negative is a matter of convention.

Angle of attack is in particular the angle between local airflow and the axis of discussion, generally in a particular plane. For a rocket that will generally be the longitudinal axis (often labeled +x) and the pitch plane.

(For a craft with substantial aerodynamic surfaces the angle of attack is usually given with the chord line of the wing as the reference rather than the longitudinal axis of the craft -- they aren't always the same!)

Rotation around the vertical axis is yaw, and the angle between the longitudinal axis and local airflow in that direction is the sideslip angle. Angle of attack and sideslip angle are sometimes abbreviated α and β respectively.

9
Why would a significant non-zero angle of attack be an advantage during 1st stage burn?
7
Are 'classical' gravity turns still used and recognizable as such?
2
Rocket drag and lift based on flight direction - in which frame of reference?