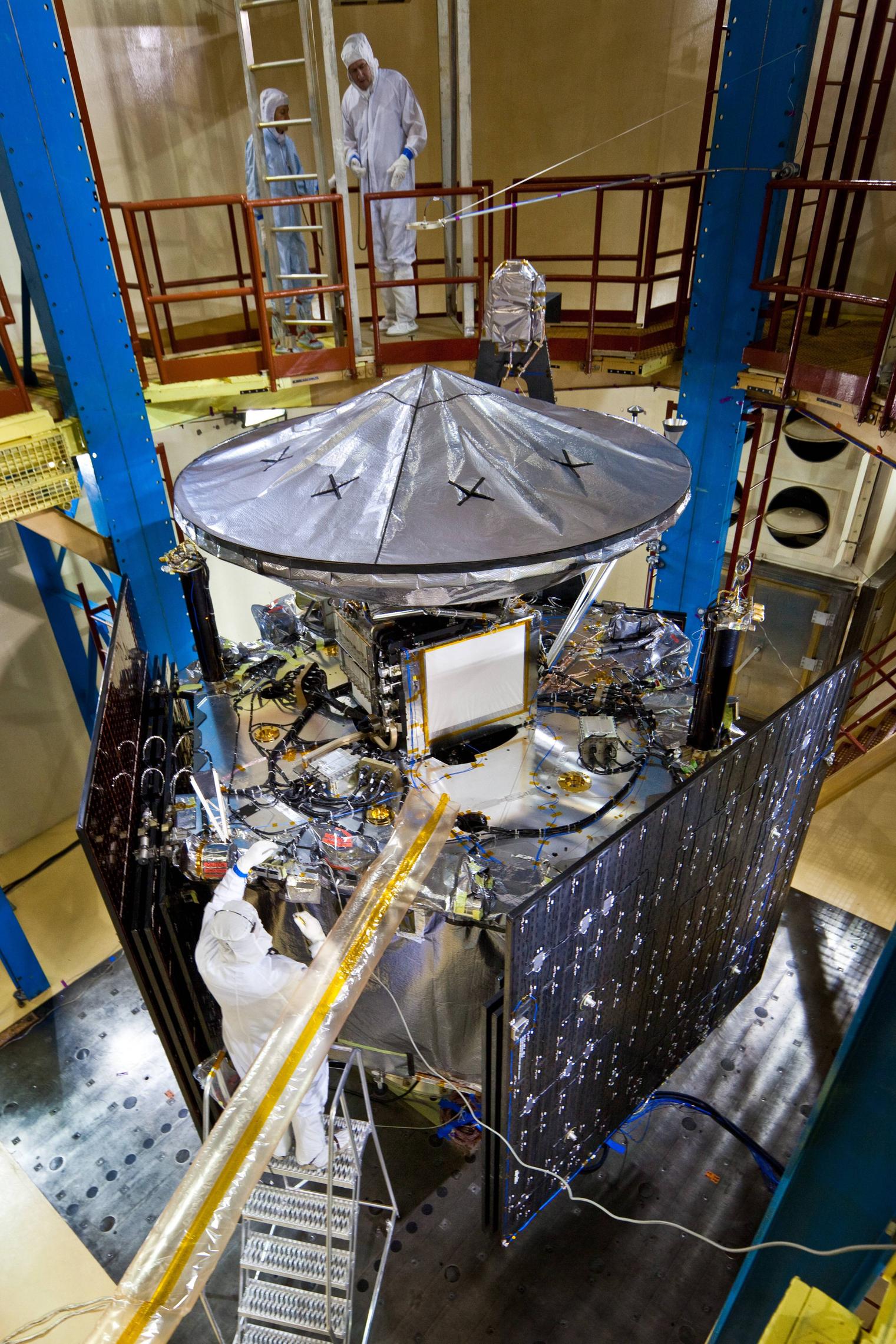 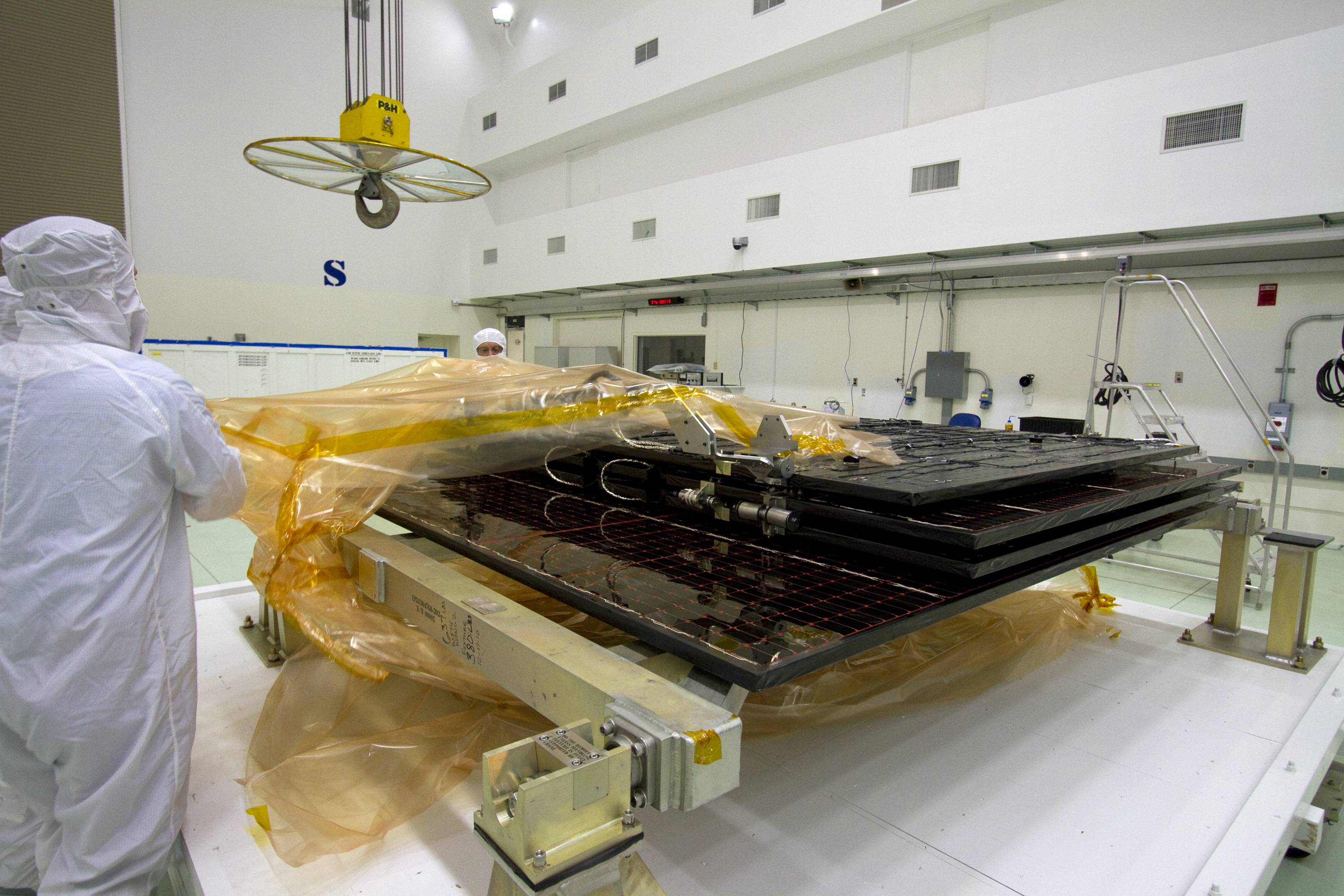 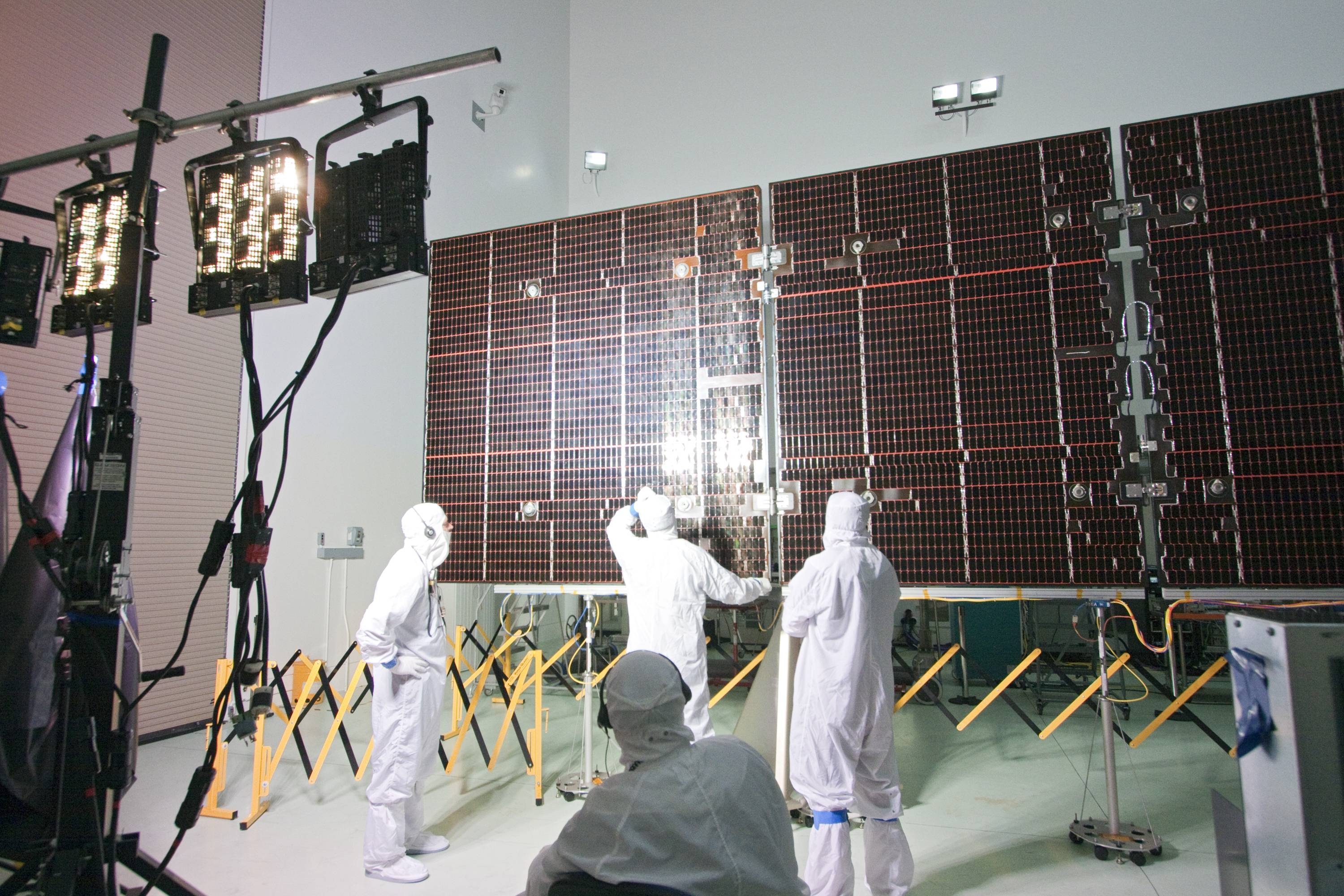 11
Why does the ISS not use the most efficient solar panels available?
7
How much did satellites and space exploration enable the development of solar panels?

9
What is the optimum shape for a spacecraft?
3
Has a TLE ever been issued for a spacecraft trajectory not bound to Earth orbit?
3
How fast is the onset of periodic eclipse for a spacecraft in LEO?
13
Does Mars Reconnaissance Orbiter require "reprogramming" when handling communications for newer spacecraft or landers?
2
What is the ideal propulsion for an inner solar system spacecraft?
7
What was the first Soviet spacecraft that could recharge its battery it each orbit? Where were the photovoltaic cells made?
2
Are the original ISS solar panels single or polycrystalline silicon? What about the new ROSA roll-out arrays?