Why are photos from Juno such low resolution?

NASA recently published this photo taken by Juno, at a distance of about 700,000kms from Jupiter: 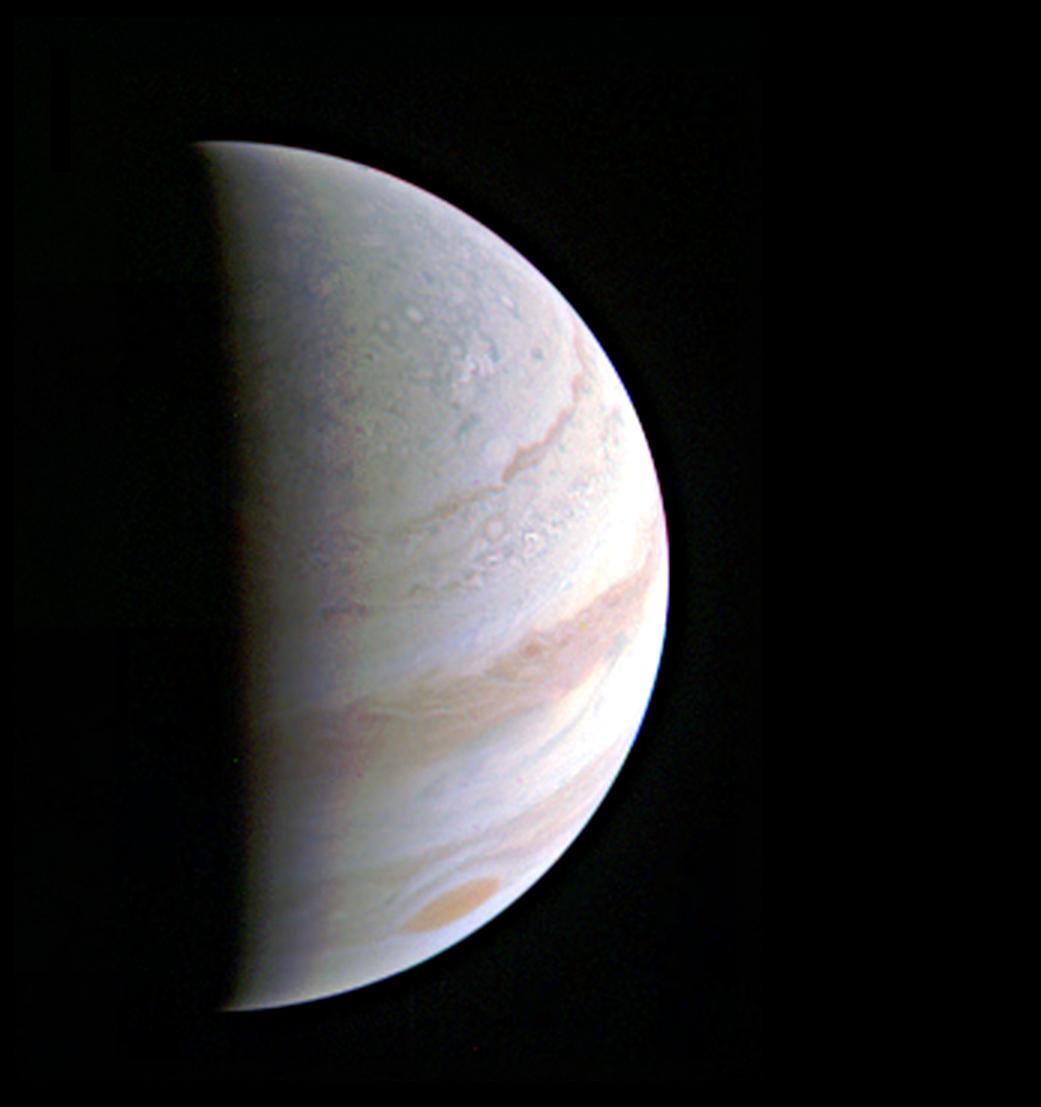 The overall quality (very grainy around the darker regions, a bit washed-out in the brighter areas, and not the greatest dynamic range even in areas that are properly exposed) and resolution of this photo seems to compare poorly against images taken from ground-based telescopes: 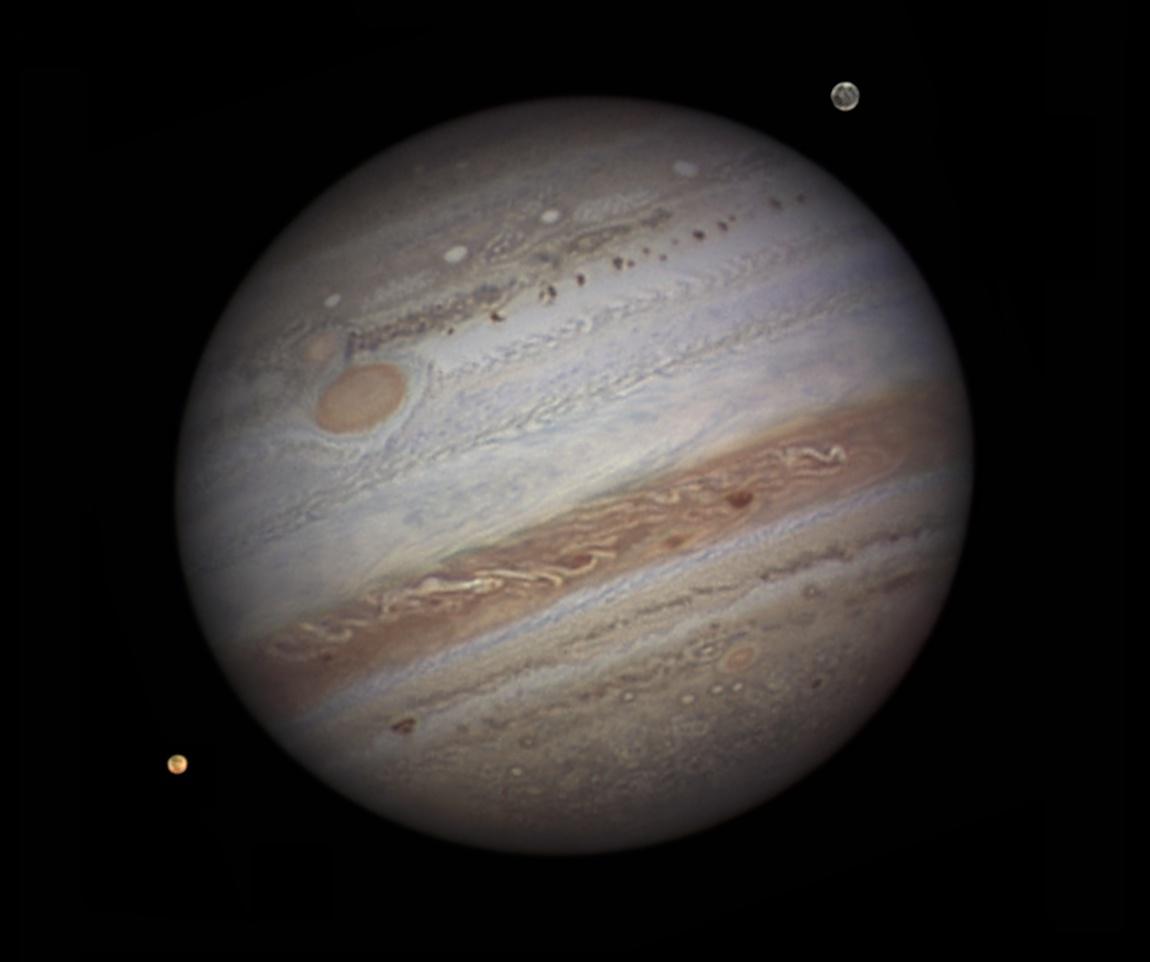 ...and also from the images that we can get using Hubble: 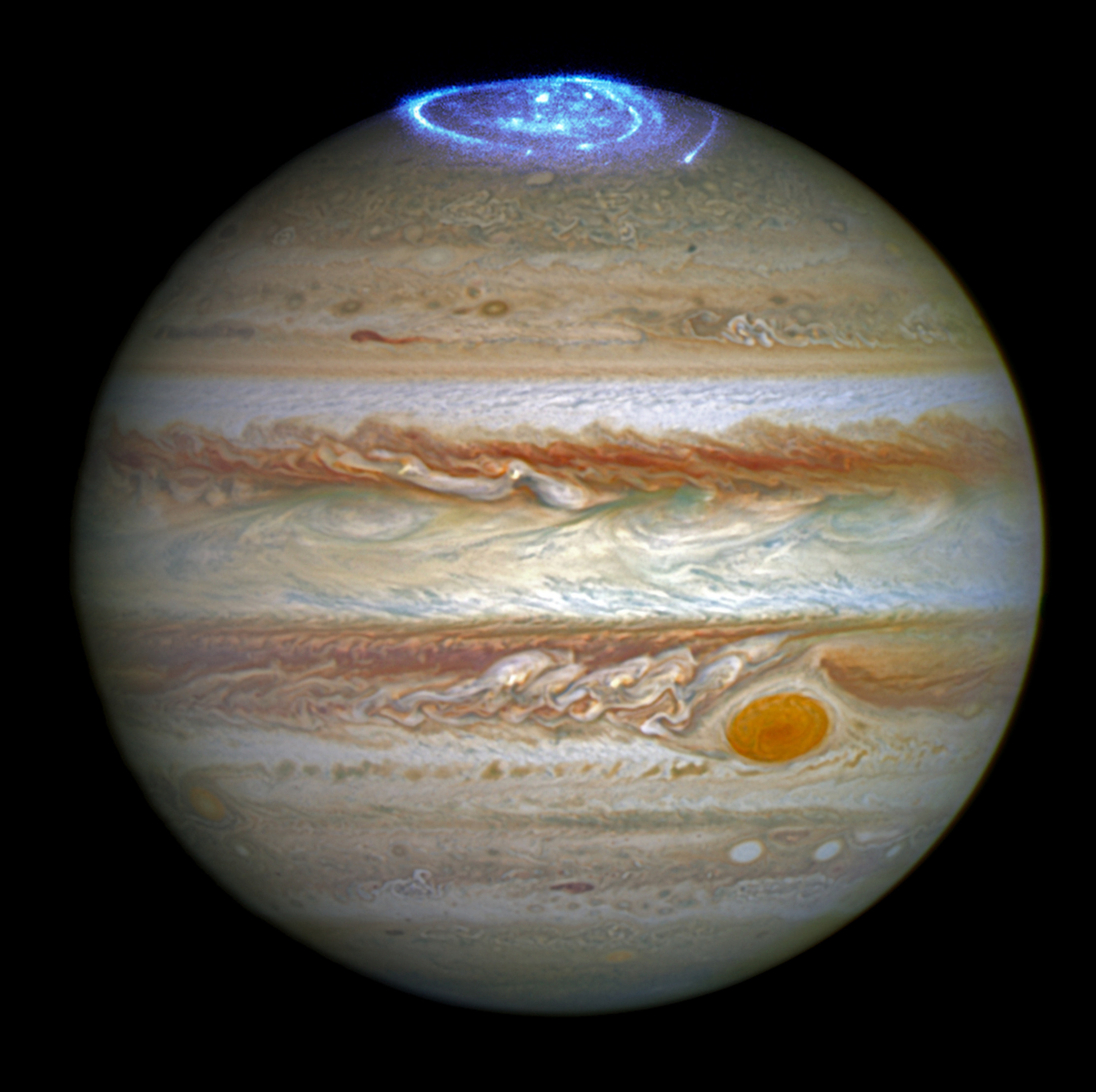 ...both of which would have been shot at distances of closer to 600 million kms from Jupiter.

Is there a reason for this (like maybe the images released were shot in a low-resolution/low-bandwidth mode that doesn't actually use the camera's full capabilities), and what sort of improvements in the image quality can be expected as Juno reaches its closest orbital altitude? If the image quality can't be expected to drastically improve, was there a reason for not equipping the mission with better imaging technology that can at least clearly eclipse what we can attain by using Earth-local resources?

Short answer: JunoCam is not a scientific instrument; It was put onboard solely to get some neat pictures. It is not necessary for the scientific mission, and is mostly there just for public interest. You can interact with JunoCam by voting on what it takes pictures of.

Long answer: There are several reasons which combine to result in Juno only being able to take lower-quality pictures.

Not the answer you're looking for? Browse other questions tagged juno imaging or ask your own question.

5
Given that JunoCam is mainly for outreach, how bad is it as a scientific instrument?

2
Is this the first photo of Jupiter's ring(s) from deep space?
3
How can ICEYE-X1 capture 2D high resolution SAR images in "tens of seconds"?
1
How does DigitalGlobe plan to re-image a specific area "as frequently as every 20 to 30 minutes"?
7
What is synthetic tracking, and why would a 35 cm Earth imager be 10-30x better than Pan-STARRS or LSST for interstellar asteroid discovery?
2
What causes these cross-shaped artifacts in TESS' first images?
3
Which spacecraft far from Earth have arc second resolution cameras that could measure Betelgeuse's position?
3
Does the Juno spacecraft have an "open signal, by design"?
2
Looking for photos of spacecraft/probes while not in orbit around a planet