Has water ever been confirmed on comets?

I am watching a documentary called "The Electric Comet," and the narrator claims that water has never been collected or detected from comets. This should be a surprising result as standard theory claims the Oort cloud as the origin of comets; an icy and rocky place. Whatchy'all think? Is this true?

Indeed the presence of water has been confirmed.

The late 1980s mission Giotto confirmed the existence of water on a comet well-known to mankind - Halley's Comet.

Many references on this subject from relatively reliable sources are available on the World Wide Web.

The existence of water on comets is not really news, we can detect it by many means, for example by mass spectrometry analysis of comets' tails and coma using ground based or orbited observatories, so I'll rather point out maybe a bit more interesting fact that we have actual direct evidence through the collected and returned to Earth samples taken by the NASA's comet Wild 2 chasing probe named Stardust that even liquid water forms on comets, something it was previously not believed possible and the prevailing thought was water molecules in ice form sublimate from comet surface directly to water vapor when comets are passing by closer to the Sun and forming comet coma and tails:

In April 2011, scientists from the University of Arizona discovered evidence for the presence of liquid water in a Comet Wild 2. They have found iron and copper sulfide minerals that must have formed in the presence of water. The discovery shatters the existing paradigm that comets never get warm enough to melt their icy bulk.

Source: Wikipedia on Sample processing of the Stardust spacecraft.

The samples were collected by the Stardust Sample Collection (SSC) during the sample return mission of NASA's robotic space probe Stardust: 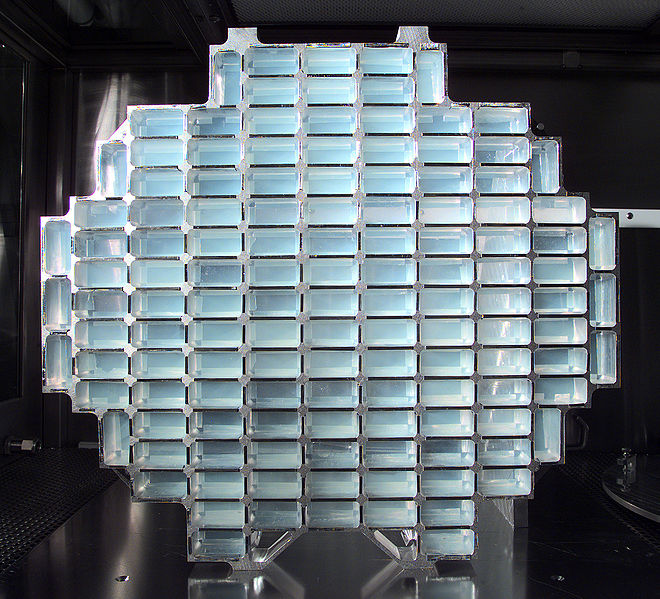 The particle collector uses aerogel, a low-density, inert, microporous, silica-based substance, to capture dust grains as the spacecraft passes through the coma of Wild 2. After sample collection was complete, the collector receded into the Sample Return Capsule for entering the Earth's atmosphere. The capsule with encased samples would be retrieved from Earth's surface and studied.

documentary called "The Electric Comet," and the narrator claims that water has never been collected or detected from comets.

Obvious lies (or extremely outdated info) and the title indicates that it was about "Plasma cosmology" presented as viable (or maybe even the best) cosmological model. Relatively good info about this is available for example at Wikipedia (https://en.wikipedia.org/wiki/Plasma_cosmology).

Not the answer you're looking for? Browse other questions tagged water comet oort-cloud or ask your own question.

6
How could a minimal sample return only from the plumes of an ice moon, Ceres or Io be designed?

11
Does any space program / government have an official stance on a procedure for handling collision-trajectory comets?
7
Is there a significant compositional difference between Oort Cloud comets and Kuiper Belt comets?
3
Valuable materials in Saturn rings and comets vs. C-type asteroids
3
Have there been any determinations of the water pressure in Europa's ocean just below the ice?
7
What forms of water ice have been observed and verified in the solar system?
3
Liquid water on Mars
5
Lunar Module water supply
7
Evidence of Water D/H Ratios of Kuiper Belt Comets