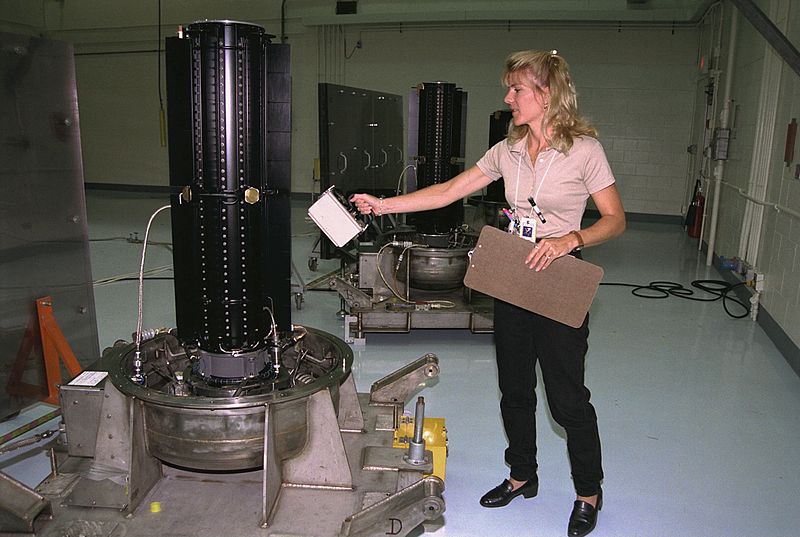 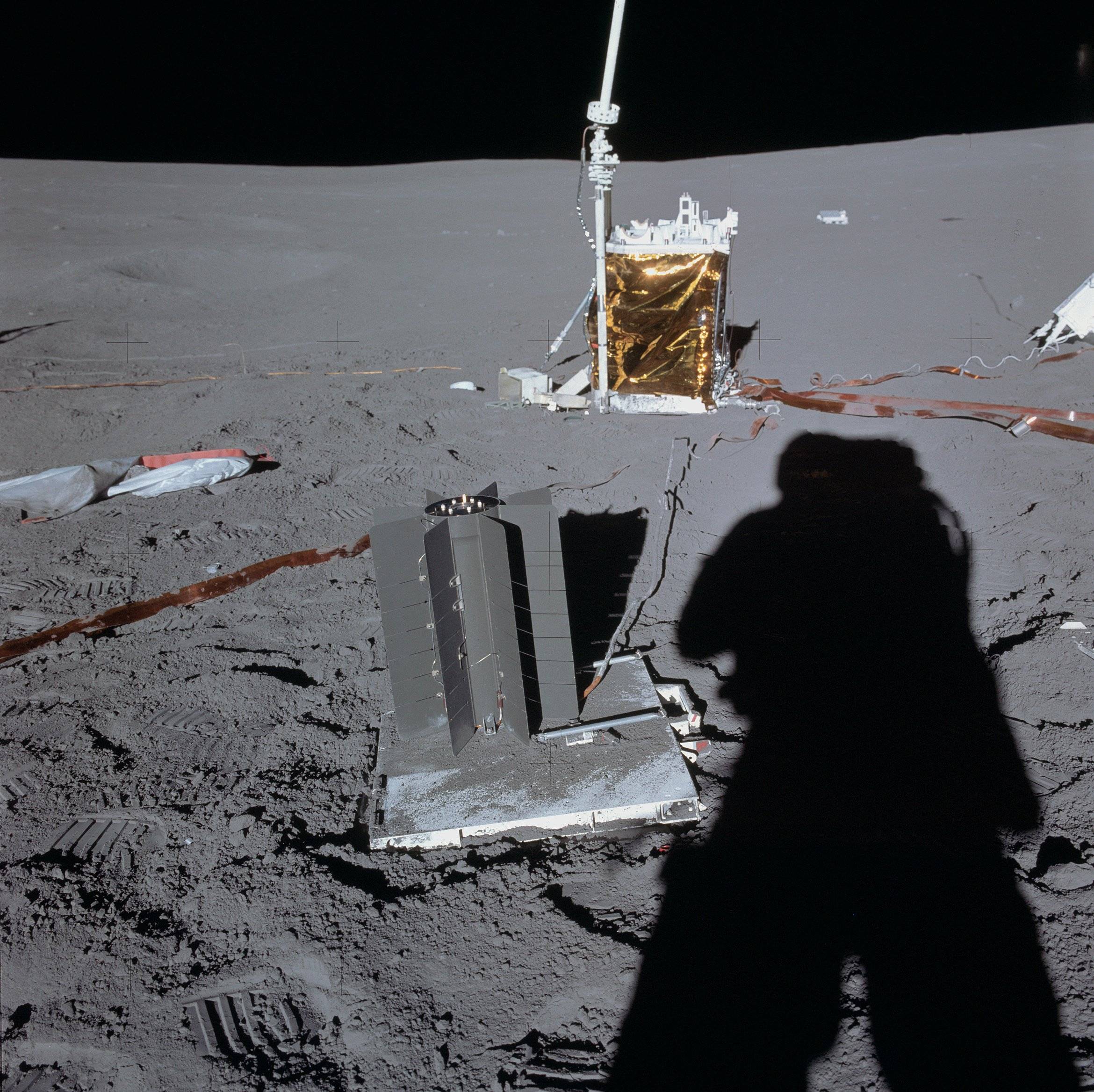 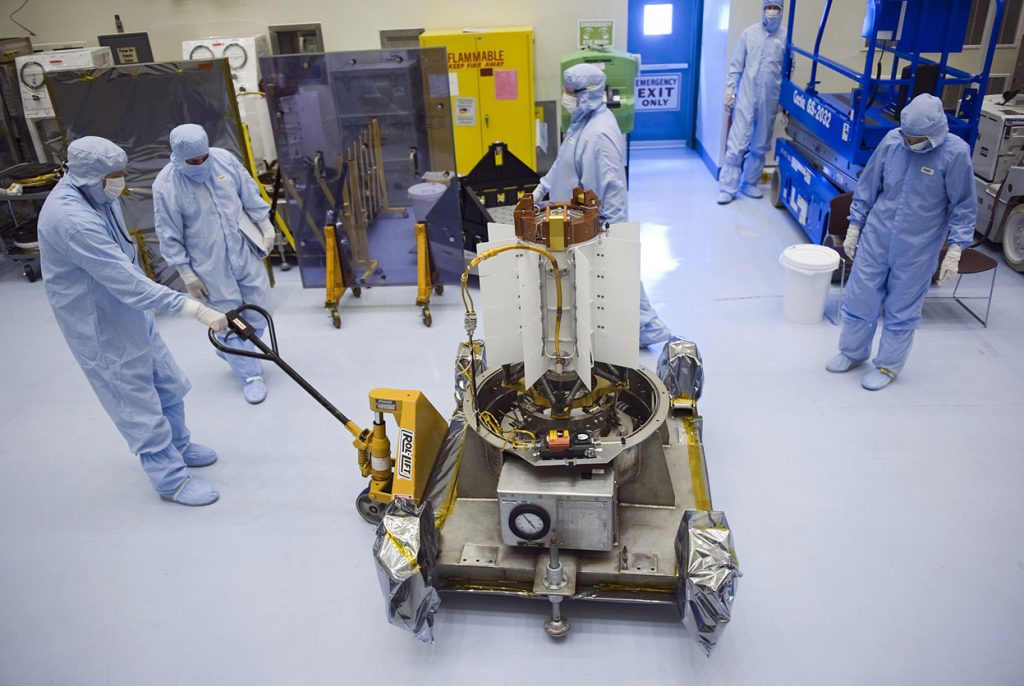 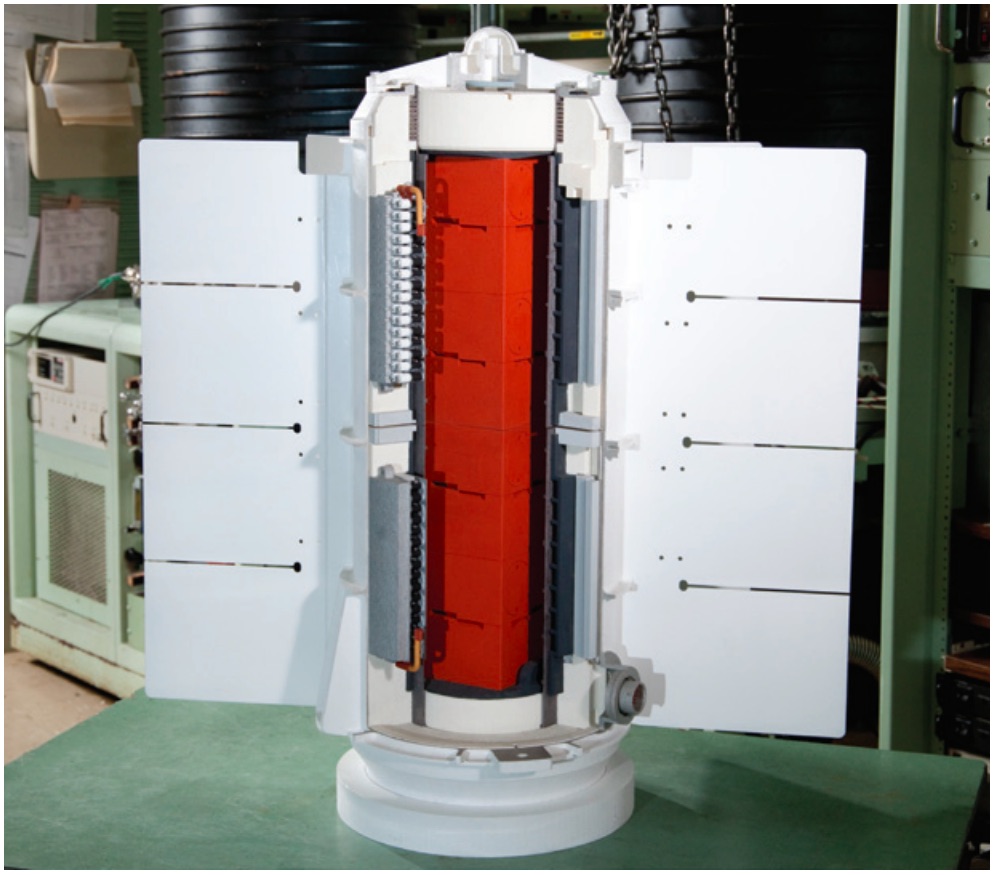 I'll elaborate further on some of the points in other answers and provide some additional background.

To put it as simply as possible, a good white spacecraft paint such as AZ93 (ZnO pigment in a silicate binder) is very white in the visible where you eye responds. Also where most of the energy from the sun is located. So the white paint reflects sunlight while absorbing only a small amount (like 10 to 15 %). Now what is important is in the infrared wavelength range where you cannot see, the white paint is BLACK, like really black. It runs over 90% absorption in the IR and beyond (beyond a few microns). Body heat peaks at around 10 microns for reference. A 90% absorption also means in the IR the "white paint or coating" also emits radiation at around 90% of an ideal black body.

Sorry, but this can be confusing at first. Simply put, what energy goes in [at a given wavelength] must go out. At the same wavelength absorbance equals emittance; in other words you cannot create energy by heat transfer; that is unless you wonder into the Quantum Field and then all bets are off. Furthermore, the black body radiation is a function of the four power of temperature, therefore the visible white paint can dump a lot of heat in the infrared region. In general an ideal thermal control radiator would reflect all of the incident sunlight (low solar absorptance, high reflectance) and radiate in the IR (black body radiation at a very high rate). Spacecraft white paints are very good at this, also second surface mirrors (quartz side exposed), and silver Teflon (Teflon exposed). I have a lot of good schematics that help to explain this, but hard to use them here.

Note, if you are not exposed to sunlight, then a solid black coating will work, that is a good black coating/paint. Also must be stable in the space environment, like damage from solar UV, high energy particulate radiation (electrons and protons), and for LEO orbits (atomic oxygen).

47
Finned heatsinks in space
17
Why exactly does Curiosity's RTG make more electricity on cold days?
14
Now that Perseverance is "hot" (RTG in place) and before it gets to deep space, how will it stay cool?
5
Why were Europe's first few satellites so stylish? Why the pronounced alternating white and black stripes?
10
How have space suits dissipated the heat removed from astronauts?
7
Why are RTGs so inefficient?
7
Why is the Heat Shield of ESA's Solar Orbiter Black in colour?
3
What's this part of Curiosity?
7
Are black and white stripes any better than uniform gray for thermal control?
2
ULA's plan for LH2/LOX 2nd stage that can maintain propellant for an extended period of time?
See more linked questions

16
How does the launch risk posed by plutonium compare to the launch risk posed by propellants?
54
Why wasn't an RTG used on the Juno spacecraft?
2
Would it be possible to power a Venus lander using a temperature differential?
9
Which countries have built RTGs and used them in Earth orbit and/or beyond?
1
Does the Dragonfly project (quadcopters on Titan) envision attached RTG's or would they be static and revisited for charging?
14
Why are planetary probe RTGs tilted at a jaunty angle?
6
Mass ratio of solar-electric versus radioisotope thermo-electric power for propulsion; beyond how many AU do RTGs win?
13
Why do many RTGs have finned heatsinks, when this is considered bad for radiation heat transfer?
23
Why are there four RTGs in a row sitting in this room? What are they waiting for? Were they built together and stored for separate launches?
1
How many watts of electricity are available for systems during a Mars transit?